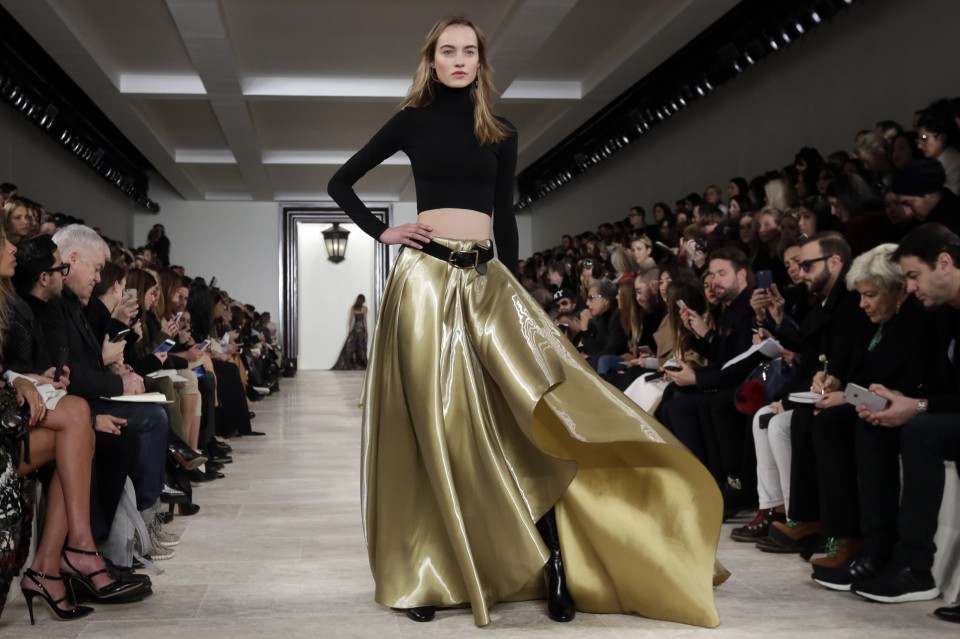 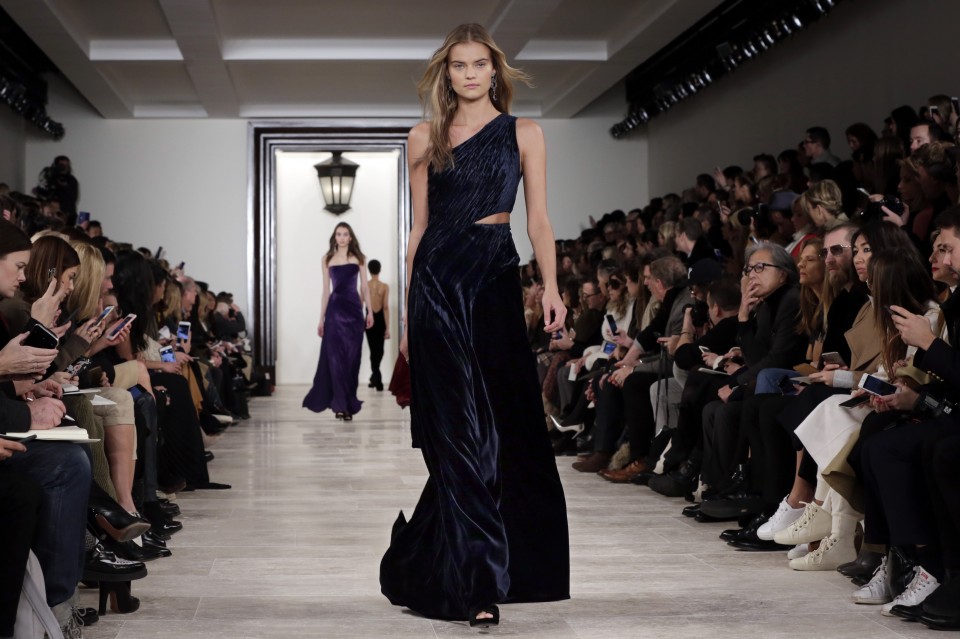 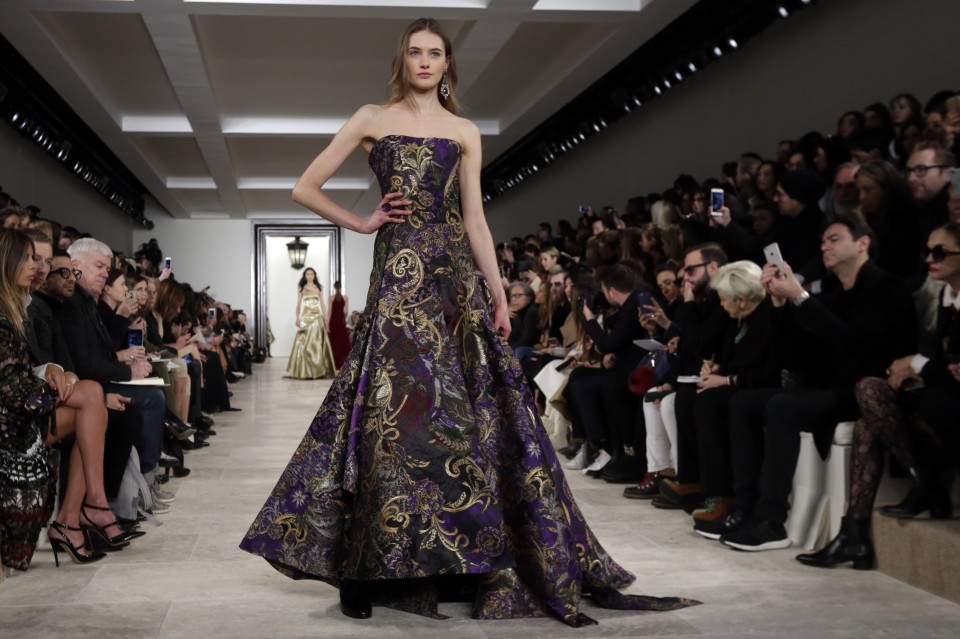 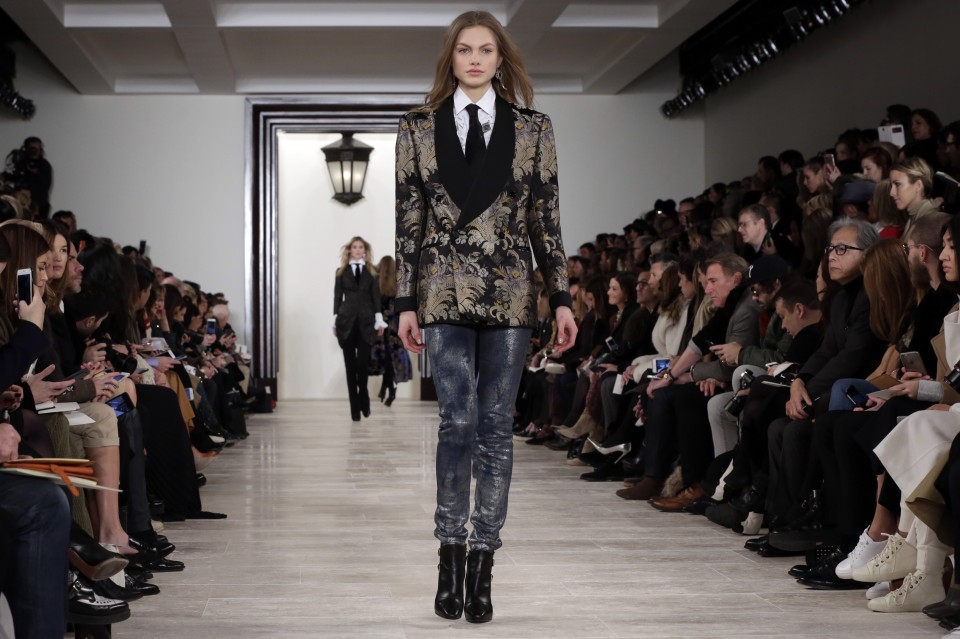 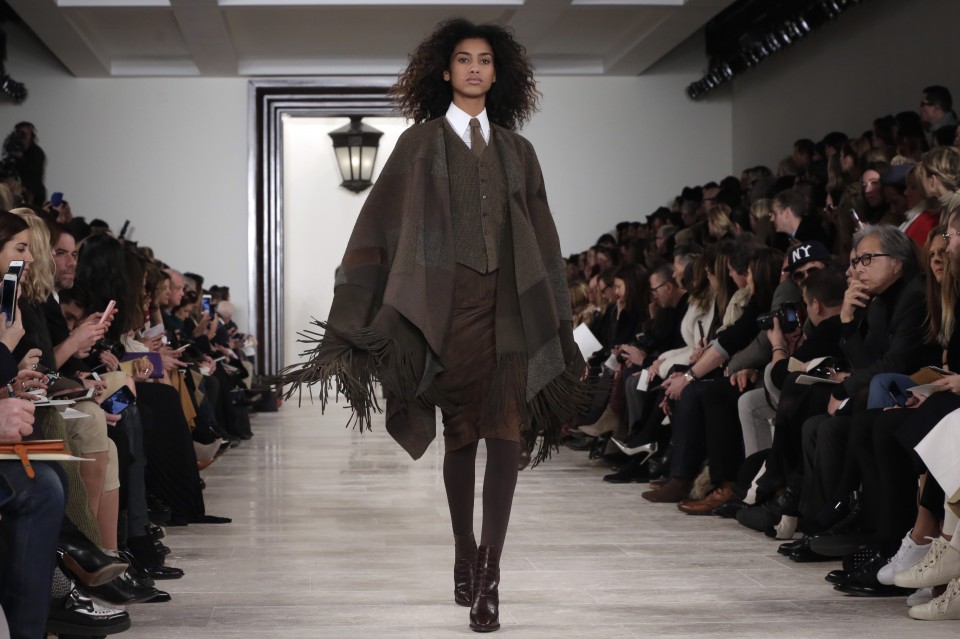 With the ending of New York Fashion Week in sight, it seemed only right that American designer Ralph Lauren instigated the proceedings of the final day with the stylish introduction of his AW line.

This season, Ralph Lauren designed with a specific woman in mind. Tweeting about the show, he posted: “For my Fall 2016 Women’s Collection, I was inspired by a woman who dares to be herself. By day, her style is effortless and sophisticated in languid menswear. At night she transforms herself with the bold spirit of a cool rocker imbued with a modern romanticism.”

The loosely fitted high-waisted trousers created a comfortable yet sleek finish; offering an alternative fashion choice to the traditional black pant suit we have become accustomed to.

The looks that followed were similar to that of the first, differing slightly when paired with leather belts, resembling those worn by Ralph himself, or tartan ties.

Autumnal tones and elegant fabrics, such as tweed and cashmere, served more than one purpose by capturing the essence of the English countryside; while fringed ponchos, chunky black boots and a Navajo-inspired coat depicted American West motifs.

Wearing a velvet little black dress, it was Victoria’s Secret Model, Taylor Hill, who led the transition that welcomed the more feminine and Rock ‘N’ Roll aspects of the collection.

Fitted with scalloped lace sleeves and a pleated high-neck collar, the extravagant style was an exciting and refreshing look for the Ralph Lauren brand. Influences from the ‘90s were also present in the display as ruffled white blouses, black ribbon chokers and metallic jeans created a contrast with the masculine styles featured towards the beginning of the show.

Vibrant shades of deep red, rich purple and royal blue signalled the entrance of the evening gowns with velvet material used once again to create beautifully tailored garments. However, it was the liquid gold evening dress and skirt that stole the show and, with fashion icon Sienna Miller sat in the front row; no doubt will be prominent choices for the red carpet!

With such a wide offering of tones and textures, Ralph Lauren uses his exquisite knowledge and skills to provide the everyday woman with a stylish outfit suitable for any occasion.