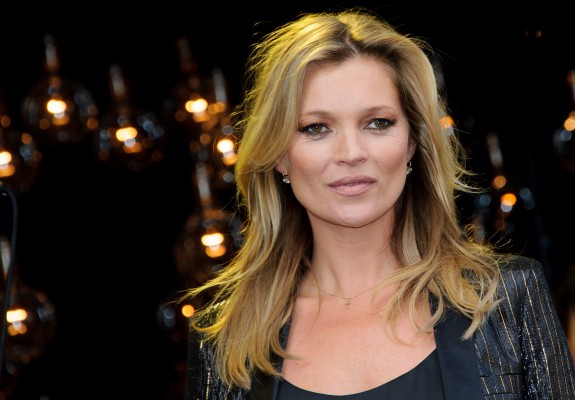 Kate Moss has left her agency, Storm Models, after 28 years.

The British supermodel was discovered by its founder, Sarah Doukas, in JFK airport, New York, when Moss was just 14-years-old.

Moss shot to fame in the nineties as a perfect example of the “heroin chic” grunge look which made her unique next to other supermodels at the time.

The now 42-year-old has modelled for brands including Chanel, Balenciaga and Dolce & Gabbana, as well as starring 30 times on the cover of British Vogue.

In a statement, the company told Vogue: “After a successful 28 year relationship, Kate is moving her business in house, and we will continue to maintain an active involvement in our on-going deals for her.”

Storm is also responsible for the fashion careers of hundreds of major fashion models including Cindy Crawford, Jourdan Dunn, and, until recently, Cara Delevingne.