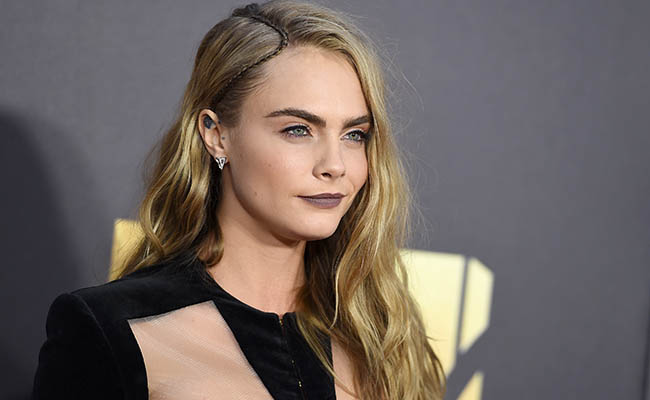 Rimmel have announced Cara Delevingne as their new brand ambassador.

The 23-year-old will be starring in a range of advertising campaigns for the colour brand.

“It’s the first make-up brand I was introduced to as a teenager.

“I’m a London girl through and through and Rimmel London truly captures and represents the city’s edgy, cosmopolitan beauty styles.”

The model is famed for her look and style, but is also a gifted actress and an inspiring young woman with an extensive fan base with over 36 million followers on social media platforms.

With her prodigious talents and fearless spirit, she’s a true inspiration to young women everywhere.

“Cara also has a huge online presence and social media following, through which Rimmel can reach out and talk to our core consumers.

“She is an iconic British ambassador and a fantastic partner for the brand.”

“With her bold, modern look, fierce fashion sense and confident stance that true beauty comes from within, Cara is globally admired for her individuality and self-expression.

“She will be a powerful addition to the brand, inspiring a new generation of women and showcasing a different facet of the eclectic London look.”

Rimmel will be announcing the news about Cara in its first-ever Global Snapchat Press Conference, which will allow loyal Rimmel fans and followers a unique opportunity to interact with the new face of the brand.

In GEN Z-style, consumers will become journalists for one day with the chance to pose their burning questions to Cara on #RimmelxCara.

The Press Conference will be held on Friday, April 15, with Cara selecting her favourite questions from the public and answering them live on Snapchat.