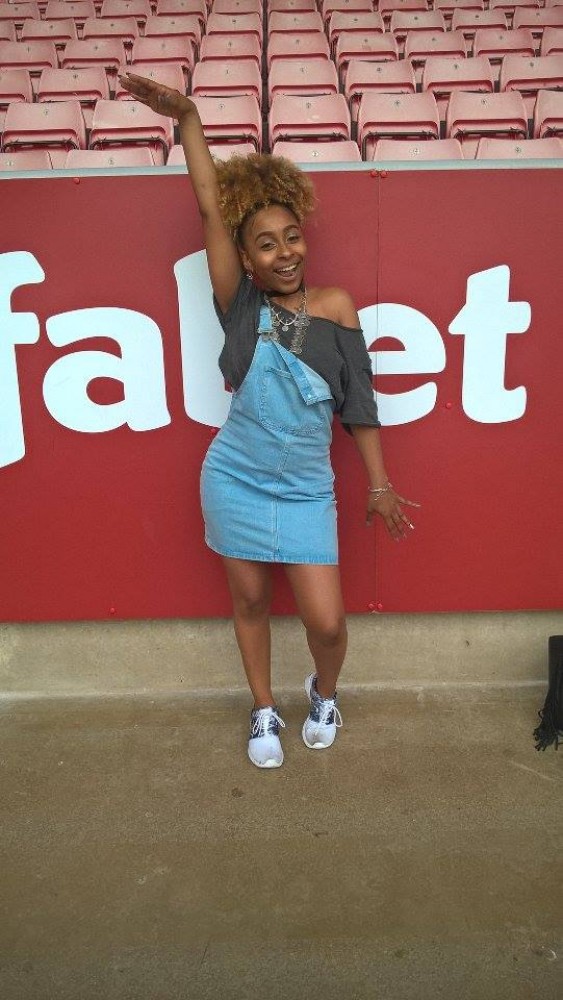 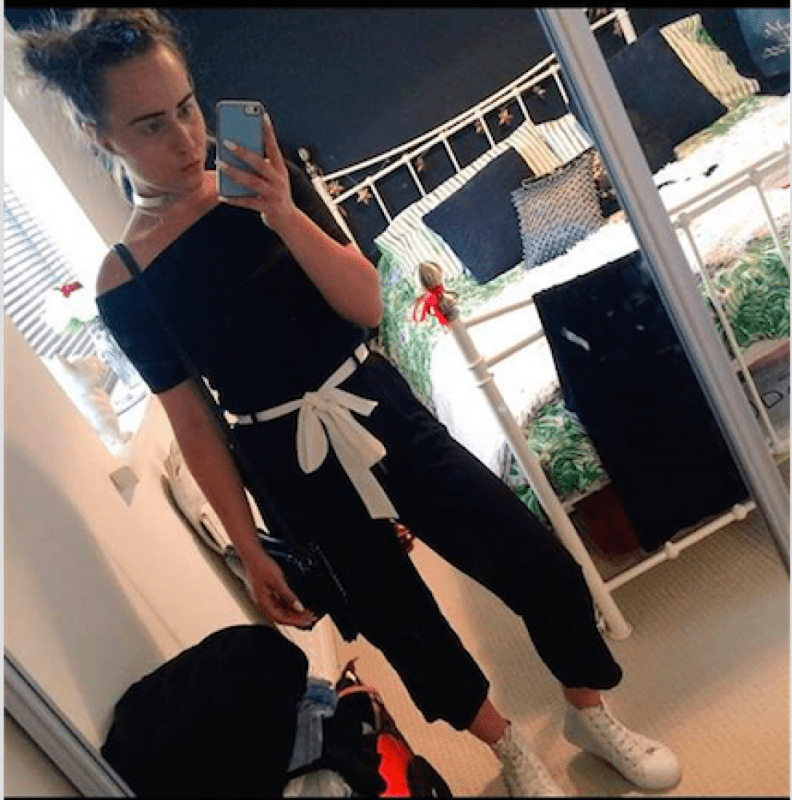 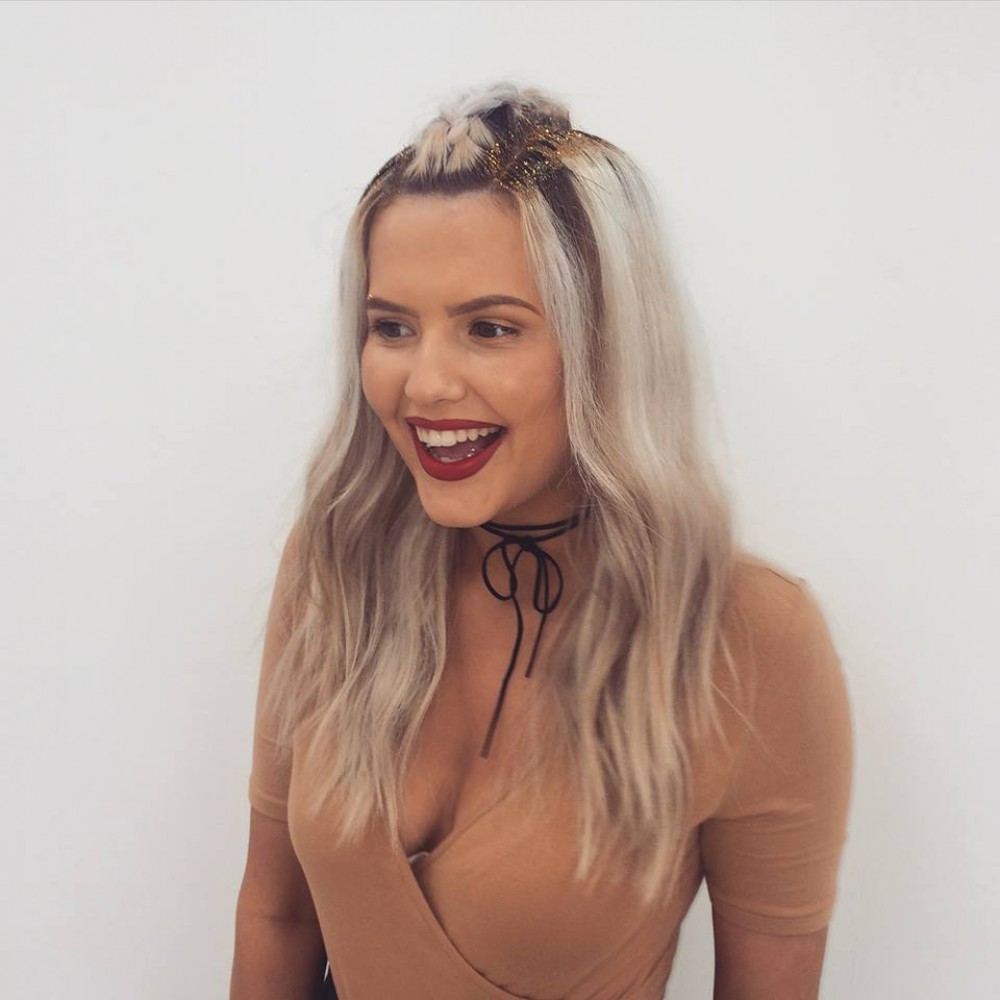 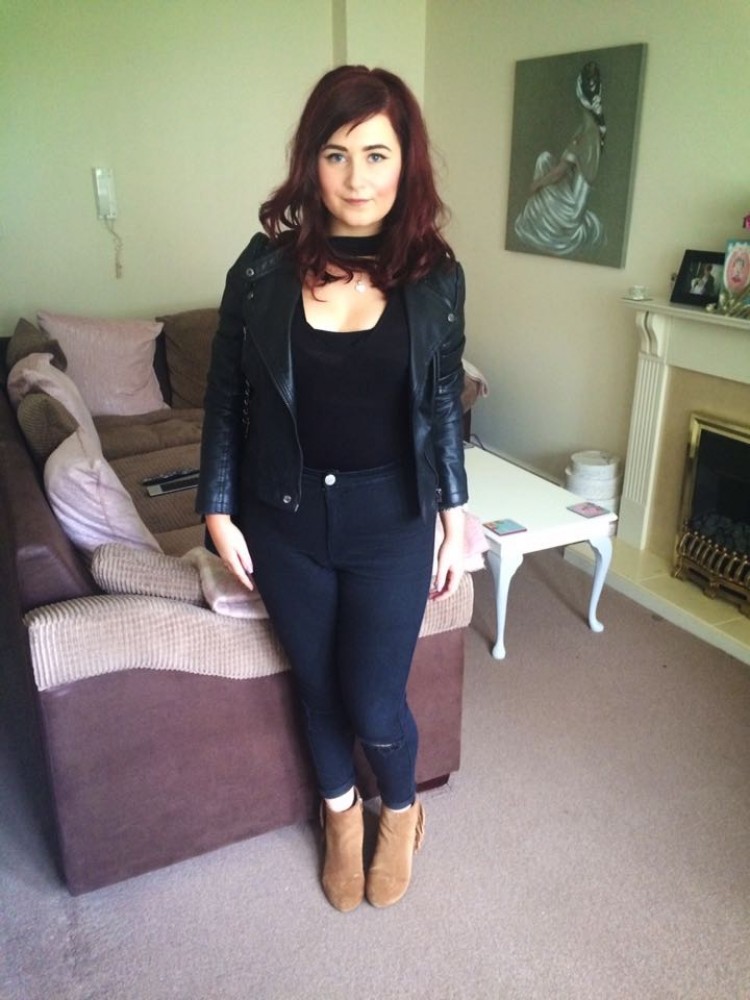 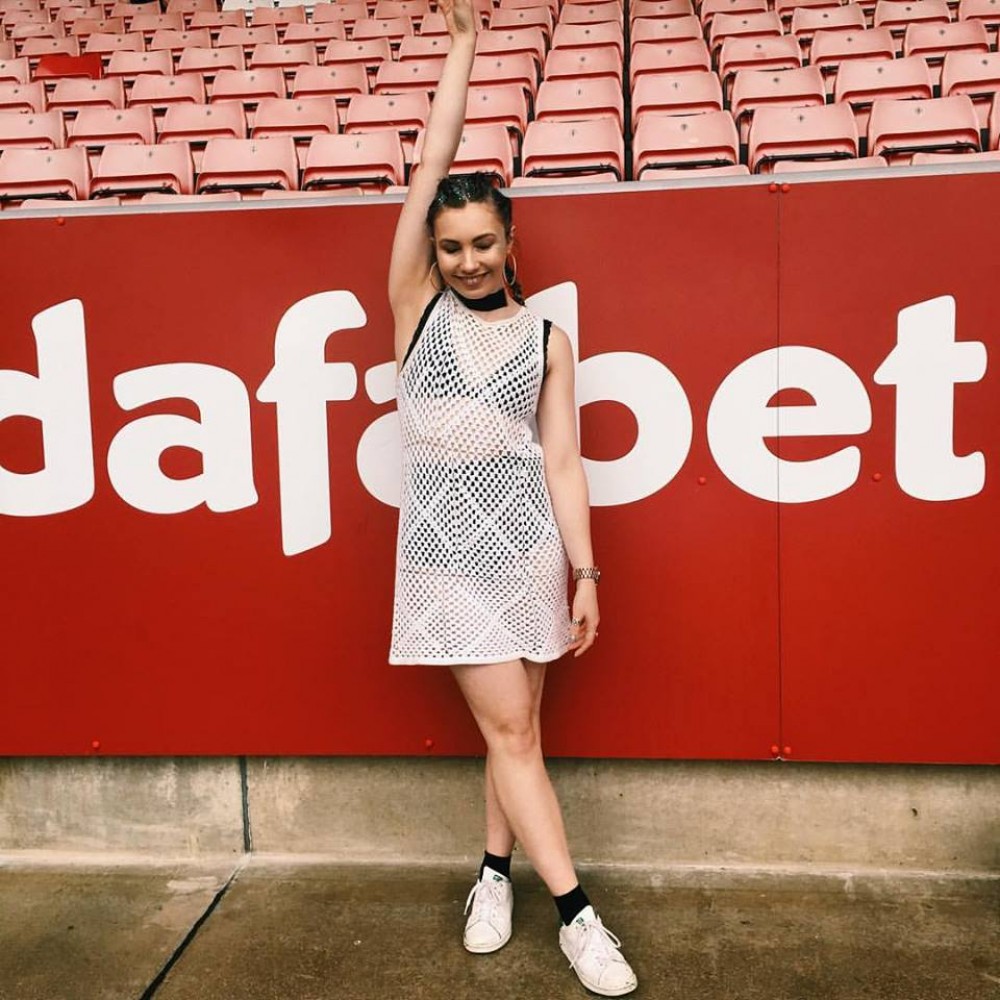 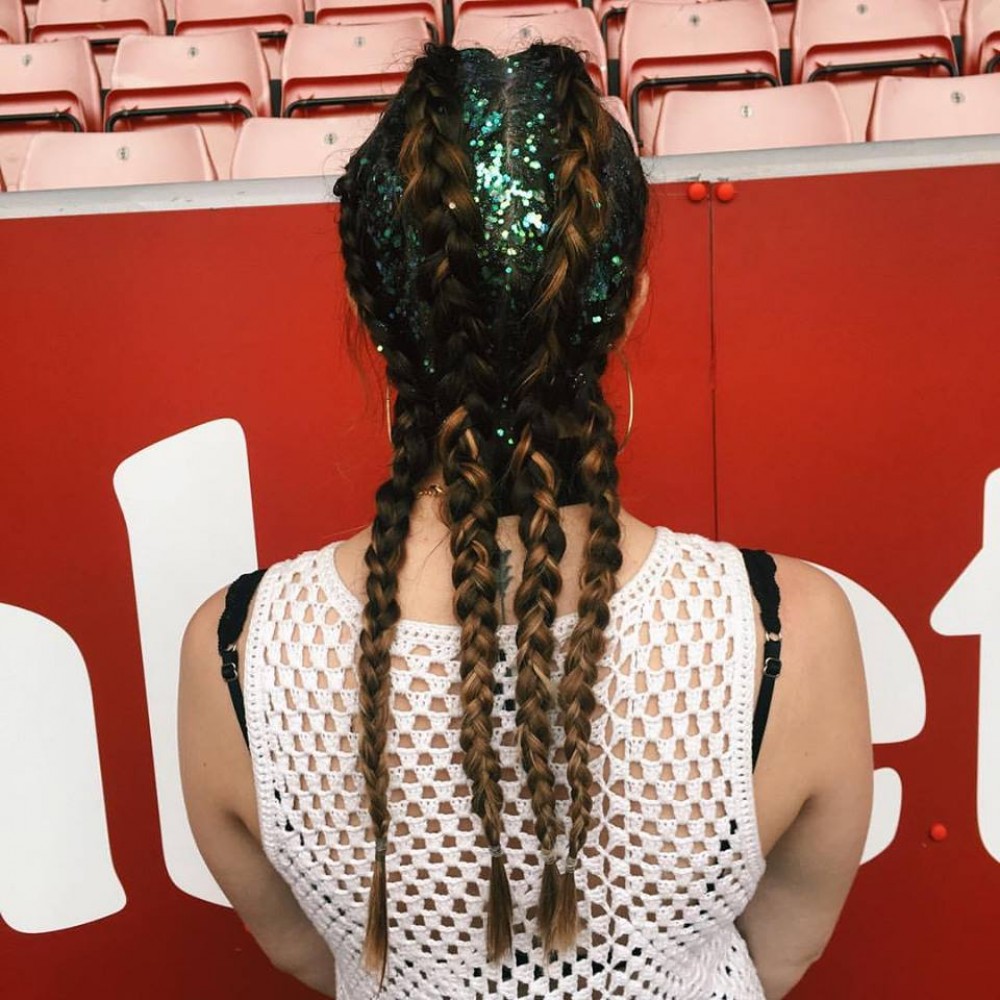 June 28 marked the first european show date of Beyoncé’s Formation World Tour, held at Sunderland’s Stadium of Light. The North East turned out in full for the Lemonade artist, as the stadium was packed to the rafters, full of eager fans ready to get in formation.

Here at Fashion North we are major Queen B fans and many of us attended, dressed to the nines for Beyoncé, even if we did end up sporting colourful plastic ponchos to keep us out of the rain. You just cannot beat English weather!

The former Destiny’s Child singer put on a show for Sunderland, kicking the concert off by asking the audience to shout ‘I SLAY’, to which the fans loyally complied.

Beyoncé began with her new single ‘Formation’, followed by ‘Sorry’, and ‘Flawless’, followed by her more popular songs, ‘Crazy in Love’, ‘Bootylicious’, and ‘Drunk in Love’.

The performance was a glittering visual masterpiece, at one point, singing ‘Freedom’, Queen B and her dancers executed an intense ballet in six inches of water.

With the magnificent costumes, talented backup dancers, colossal cube of a screen and a stadium of dedicated fans, the show was a fantastic start to the european side of the Formation tour. Beyoncé slayed!