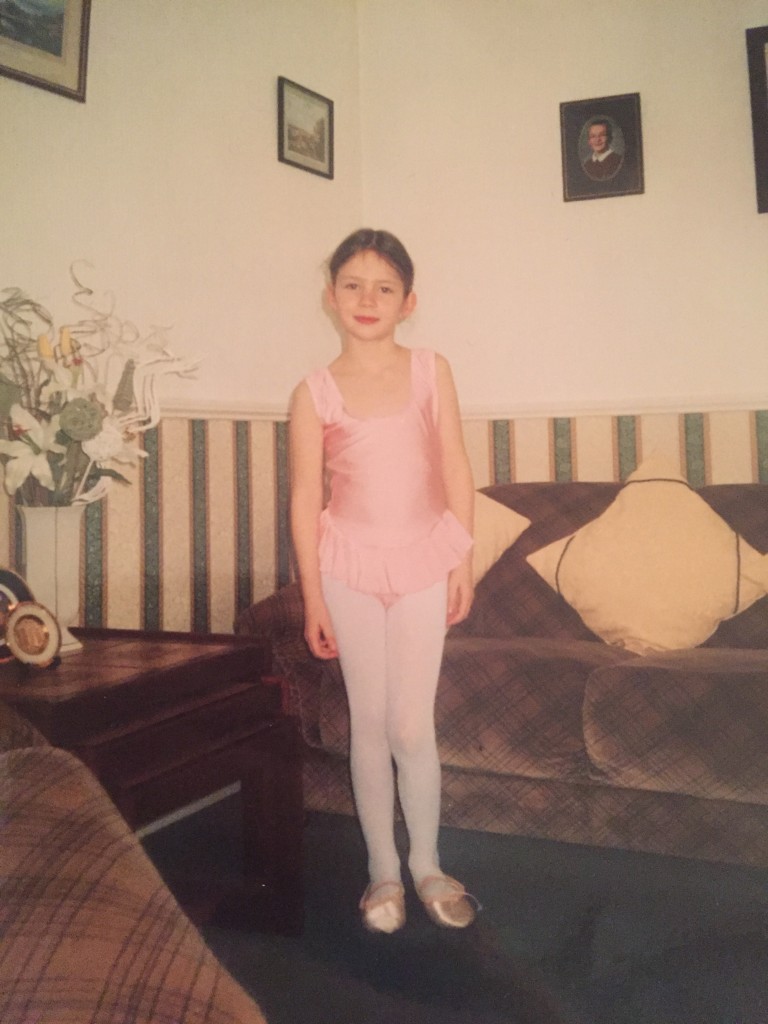 Growing up with an inattentive dad is quite difficult; I would do anything for his attention, quite literally. Once I put on a Newcastle football strip, knowing he would get pissed off being the huge Sunderland club supporter that he is, but he was too drunk to realise. I never had a close bond with my dad like my sister did; I’d be lucky to see him once or twice a month after my parents filed for divorce. But this was six years later, when would I be a daddy’s girl?

The older I got, I was able to put the pieces together and realise I wasn’t ever going to have the perfect, stereotypical mother and father figures to look up to. It really saddened me but I had too much on my seven-year-old mind to think about, like which was the bigger priority, going to Rainbow Club after school or watching Button Moon on TV at home. 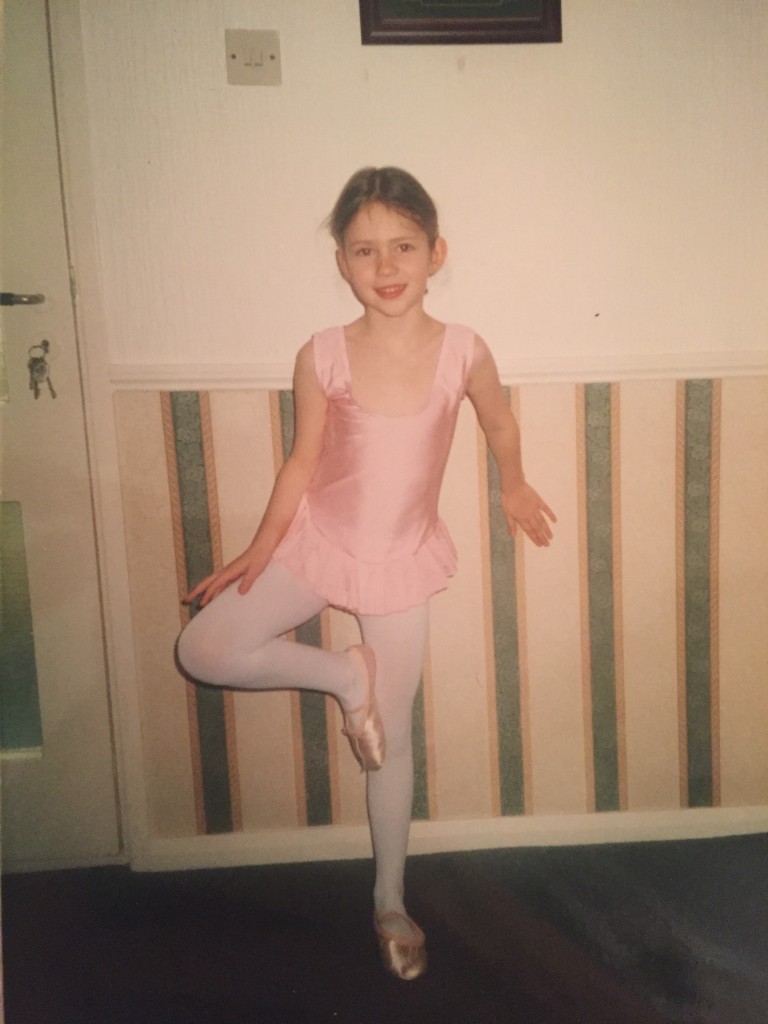 When I was seven years old, my mam enrolled me into Reavley’s Theatre School. She took me to the ‘cheap shop’ along Birtley, our local high street. She would take me there to get my school uniform from so we became regulars. The lady who worked in the shop picked me a washed out, moth-bitten pink ballet tutu, I could smell the fabric before I put it on, it smelled like the “olden days” like the rest of the clothing within the shop. My mam bought me the matching ballet shoes and the white tights that I needed for my first class at theatre school. I almost felt like I was normal, similar to the other girls in my class, with a ‘girly’ mother figure or a ‘soccer mom.’

I took my new ballet outfit to my Nanna Milly’s to show off I was going to be a ballerina that upcoming Saturday. So desperate to put the tutu on, I had stepped in it back to front showing off my pale, flat chest. But if I took too long my dad would be gone. The bands on my ballet shoes weren’t even sewn on properly and there was a stale, musty smell coming from the tutu, which had been worn previously, but it wasn’t able to overthrow my excitement. I looked at myself in the mirror and could see a completely different person staring back at me. I had the confidence to walk down those stairs and make that day all about me and my new hobby. I couldn’t wait to show my family that were waiting downstairs for me.

As a child I was always dressed in fairy-like clothes, cute dresses and mostly Disney princess outfits but this outfit felt different. My dad looked at me differently. For once, he was looking at me and not the TV. I remember stretching right down to the floor to touch my toes because no ‘real ballerina’ would dance without stretching first.  My Nanna Milly got out the disposable camera and began taking pictures as she would often. But these photos were of me and just me. Selfishly, I liked my sister not being in the photos as I craved attention for so long and I was finally getting some. 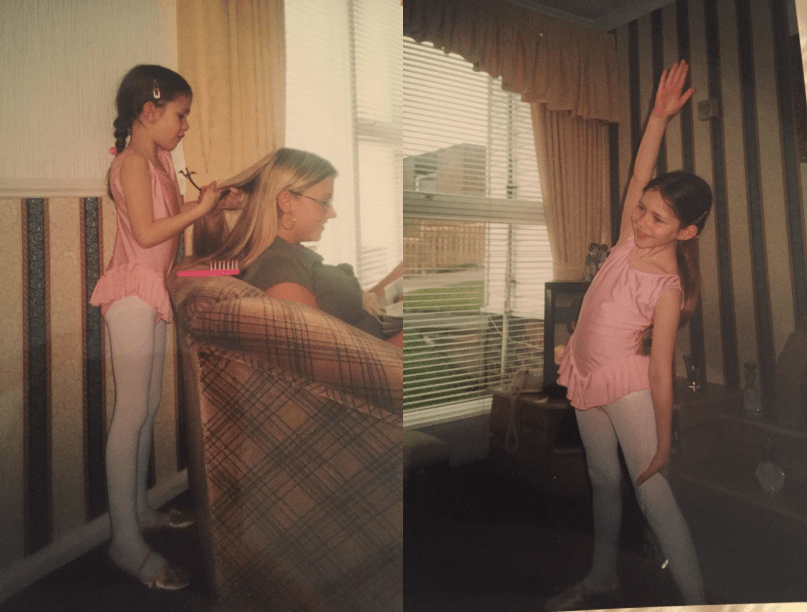 When I was younger I was always so nervous and shy whilst around my dad, often I would hide behind my mam’s legs, begging her not to send me to his house. It was ridiculous but I soon came to the realisation, I just needed a little attention to reassure me that he did love me. People say effort is a two-way street but I wanted him to talk before I was confident enough to strike a conversation. Once attention was given, I was a totally different girl and didn’t feel like I was second best to my sister in my dad’s eyes.

After the pictures were taken and I was worn out from all the stretching and dancing, I began to settle down, with no interest to take off the tutu. I looked at where my dad was sitting and knew there would be enough room for me to join. I sat upon his knees, cuddled into him whilst facing the TV. There was no conversation, just silence but I knew I was in a safe place. I felt so warm and content. The memory of that still feels surreal. 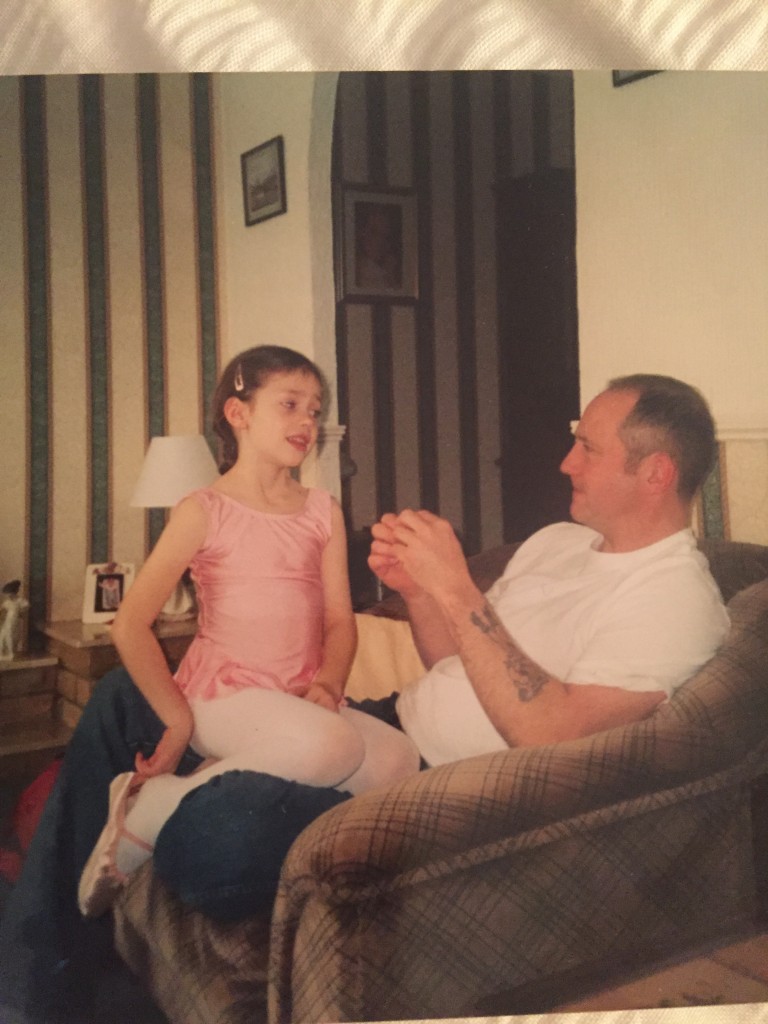 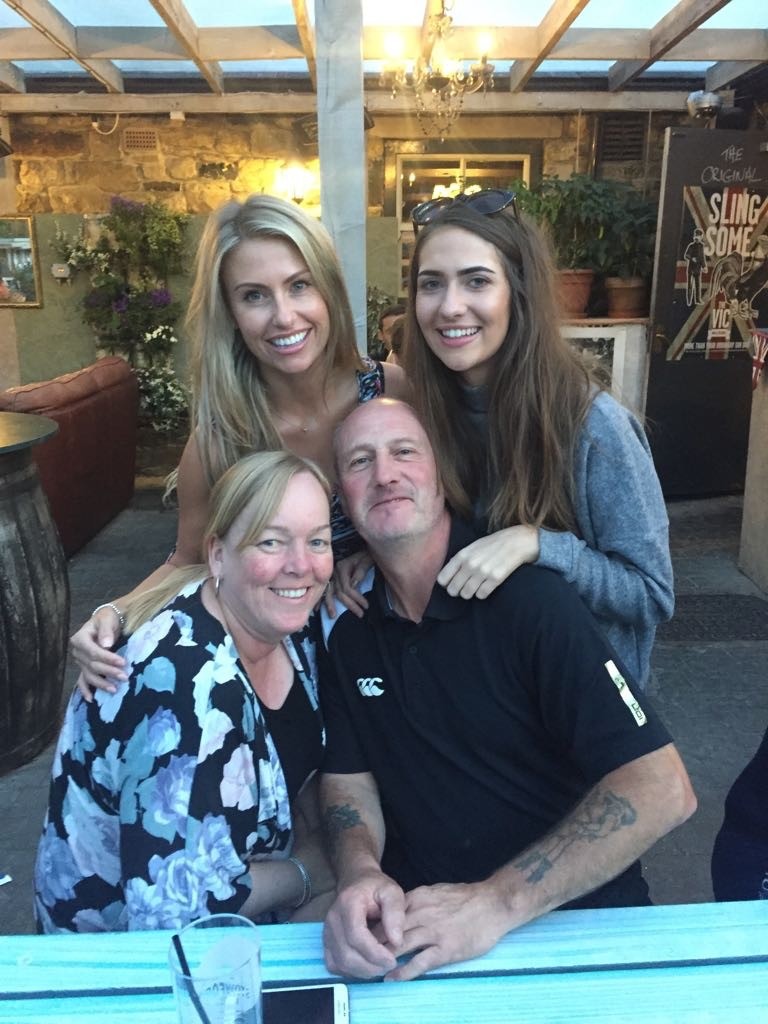