As our soggy hearts accept that the last ever BBC Bake Off Series ended on Wednesday night, we reminisce back through seven winners, multiple showstoppers, countless cakes, breads and pastries and bid our last goodbyes. We’ve also found some events in and around the North East to fill your now empty Wednesday evenings – it was the yeast we can do! 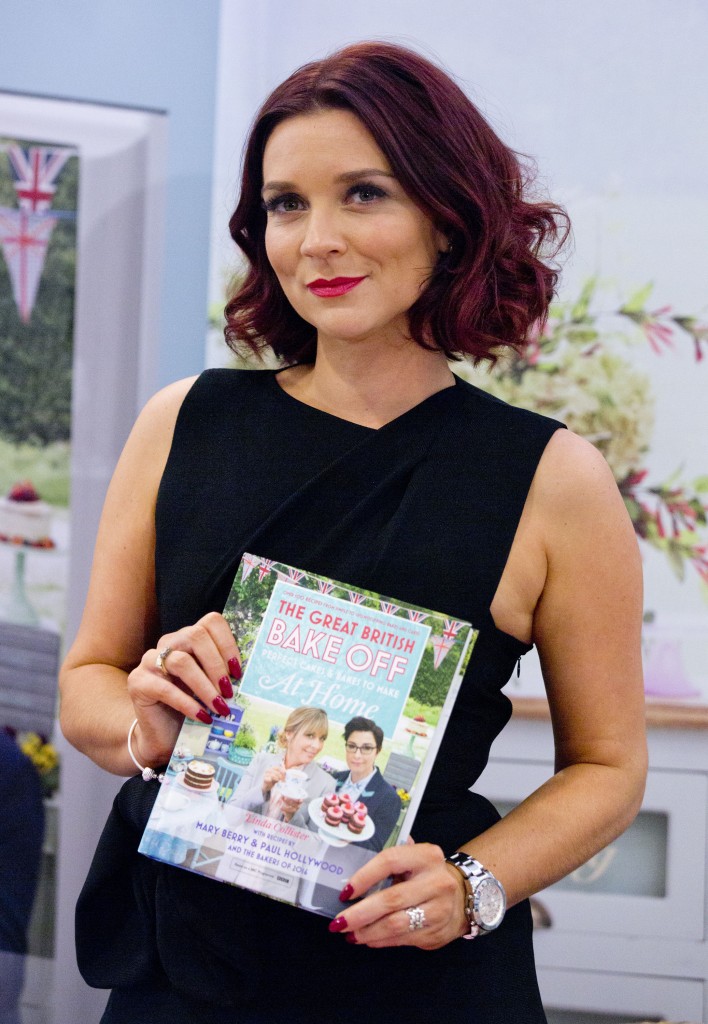 Candice Brown, winner of this years The Great British Bake Off, signs copies of the TV tie-in recipe book at Waterstones in Piccadilly, London.

**SPOILER ALERT** As Candice and her many shades of lipstick took victory, battered viewers around the country mourned for the loss of their favourite presenters, Mel Giedroyc, Sue Perkins and Mary Berry, who recently announced their departure of the show since it’s stodgy transfer over to Channel 4.

So, what will GBBO be with merely the icing but no cake? Paul Hollywood will have to pull out his own show stopper of a series to live up to the one, and the only, Great British Bake Off. We’re almost as anxious as the bakers waiting for their technical challenge to see what he has to offer, or have we just given up on the show all together?

When Jane wore a fake moustache and confused the whole country with this photo.

Yes, Jane was wearing a fake moustache in the background of “Bake Off” last week https://t.co/tNgzzbzY1W #GBBO pic.twitter.com/UnpOGecP7T

And of course, when the UK was divided by either falling in love with or relating to Selasi on every level possible.

It’s safe to say we can all see a bit of ourselves in Selasi #GBBO pic.twitter.com/0lhdfI5IsZ

It’s been a trifle of emotions. And now, what are we to do with our Wednesday nights?

Well, look no further. We’ve done the kneading for you:

We are sure to be kept on the edge of our seats waiting for Paul Hollywood to pull some cupcakes out the bag for the new series of Bake Off, but we all know deep in our hearts that it will never be the same.

So grab some treats, hold on tight and go explore whats going on in the North East.