An unlikely duo, but the Queen of Pop and the self-proclaimed “pantsuit aficionado” Hillary Clinton have more in common than you think. Here we’ve put together 5 times Beyoncé and NYC’s Secretary of State have been #twinning !

Is it a bird, is it a plane? No it's Hillary Clinton in a bright orange pant suit!

Swapping out the shirt and covering her cleavage, Beyonce clearly loves Hillary's style

All smiles with Hillary in blue 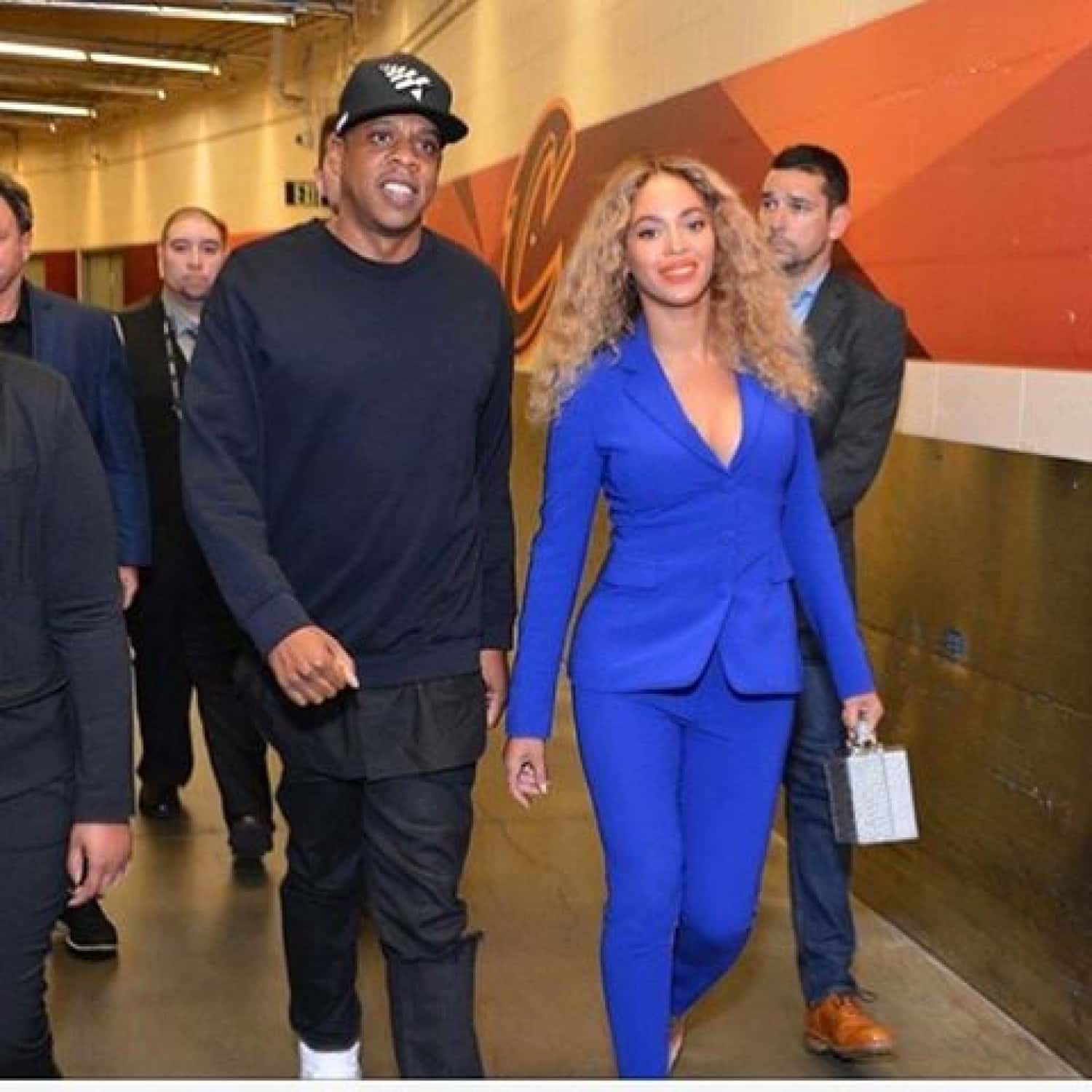 Beyonce and Jay Z at the NBA final 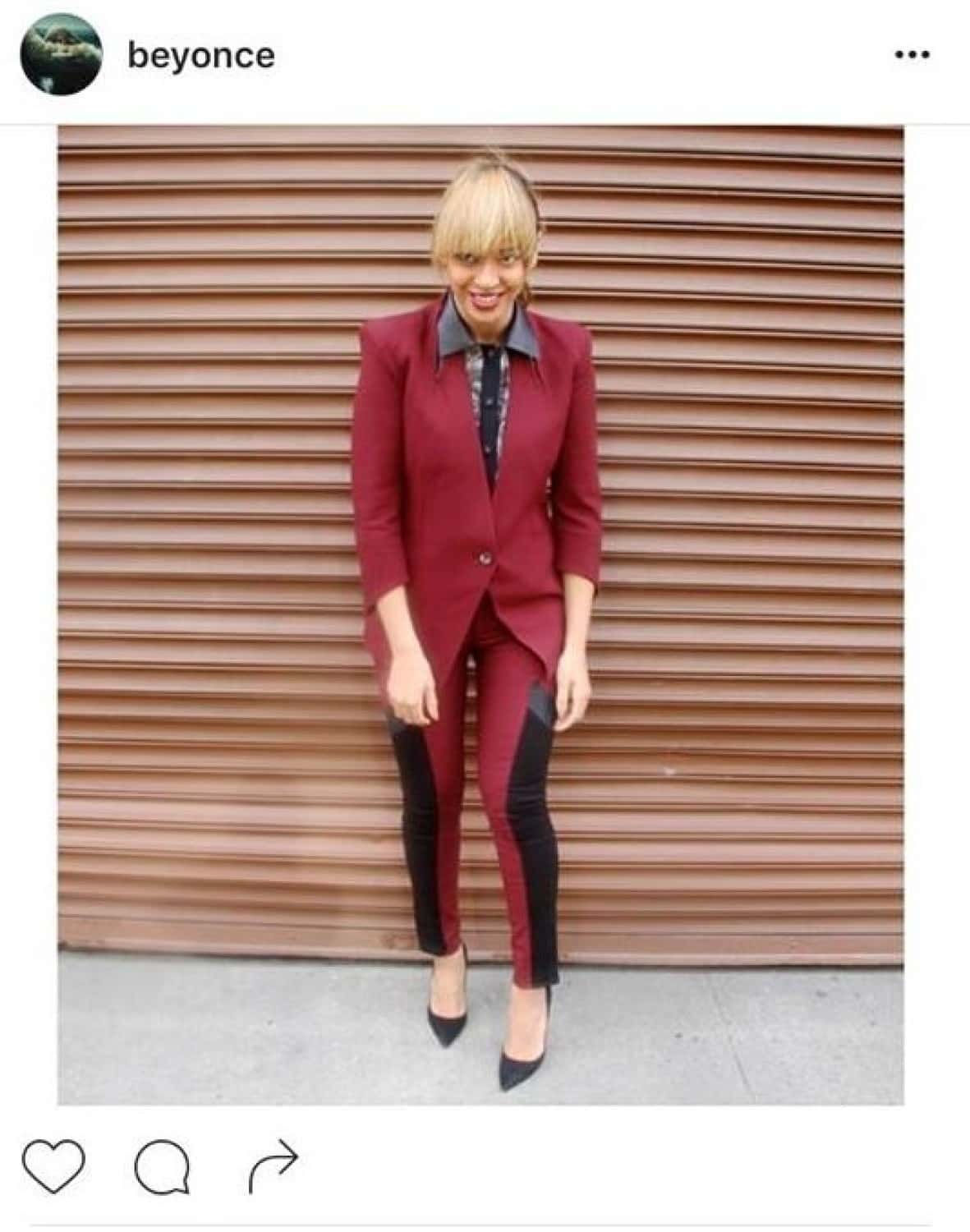 Rocking both a fringe and a pant suit, Beyonce looks fab in marroon

Isn't she just a ray of sunshine 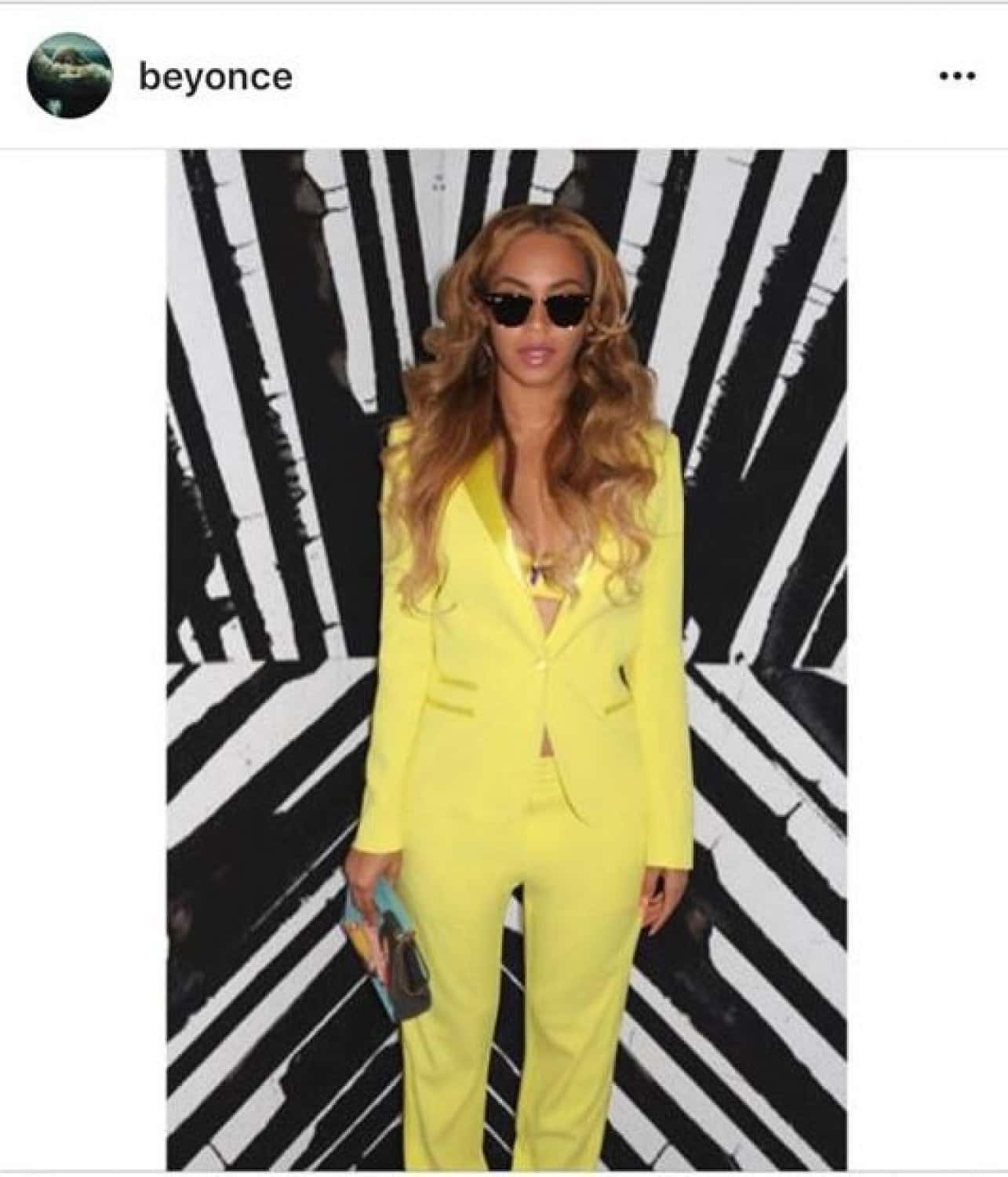