No scrums, no fights, but plenty of bargains. 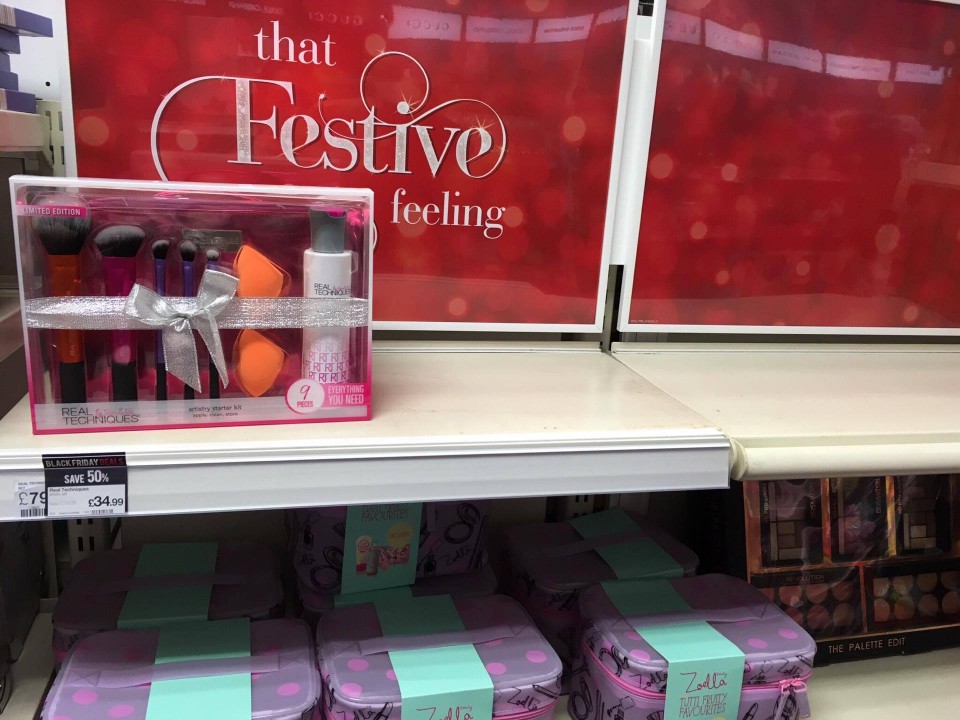 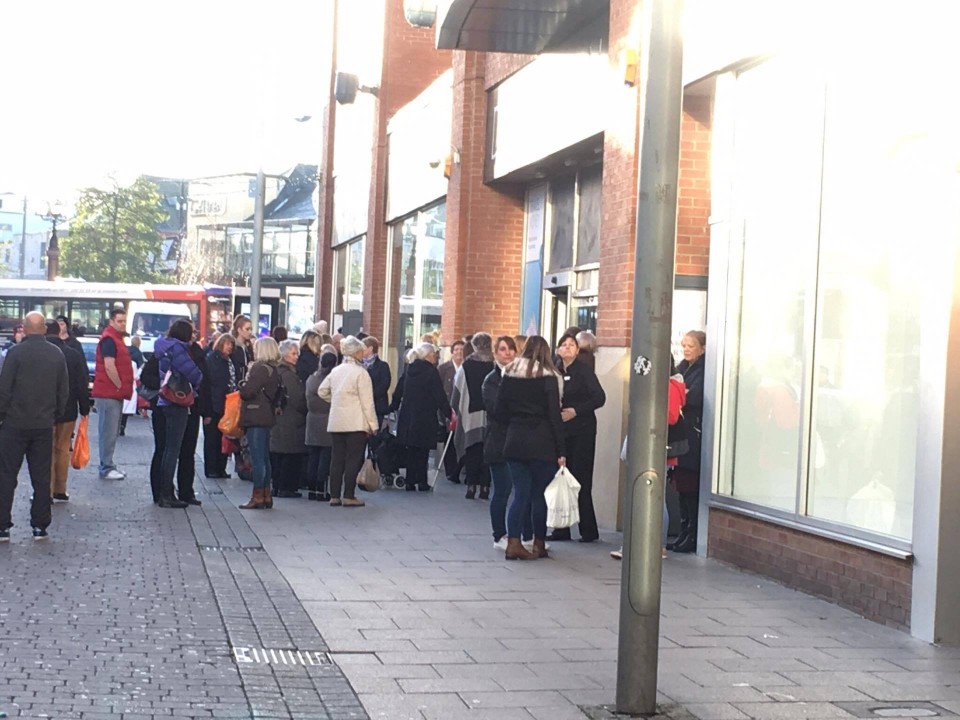 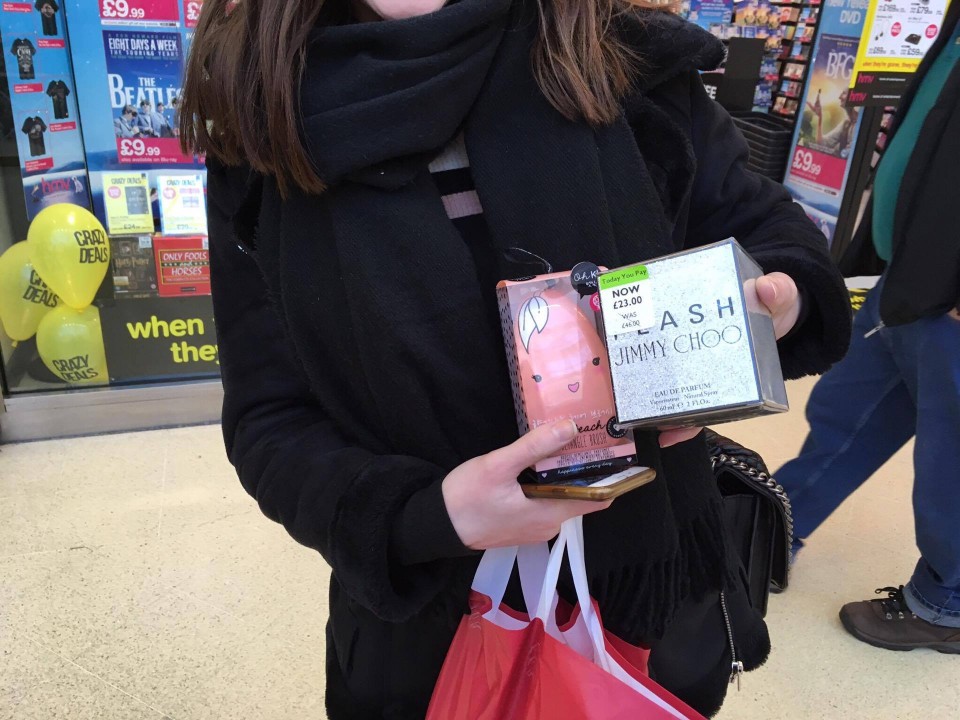 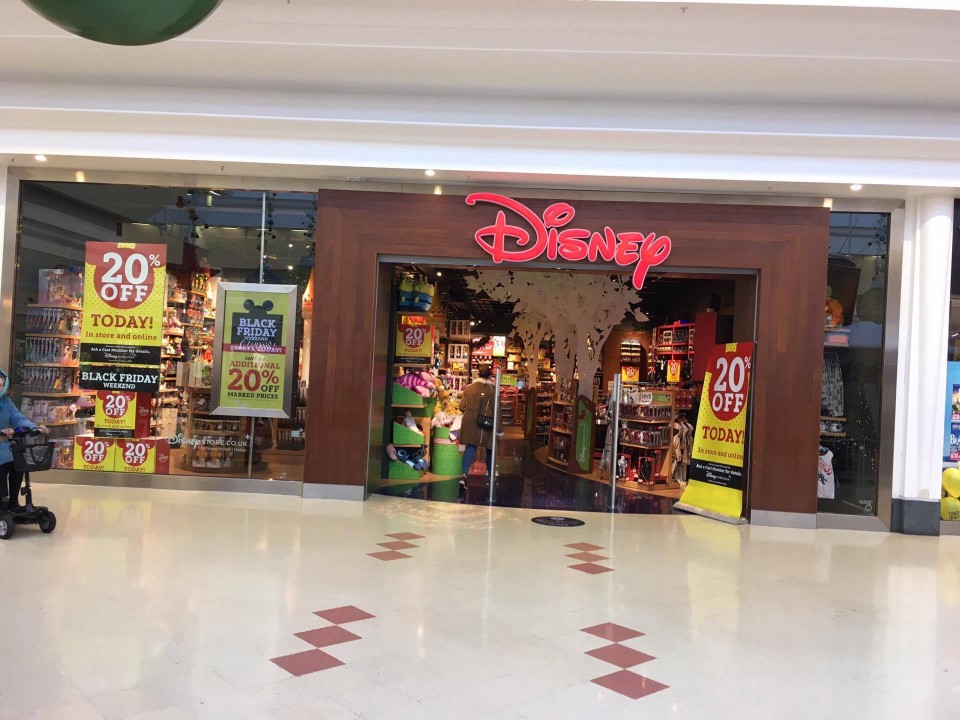 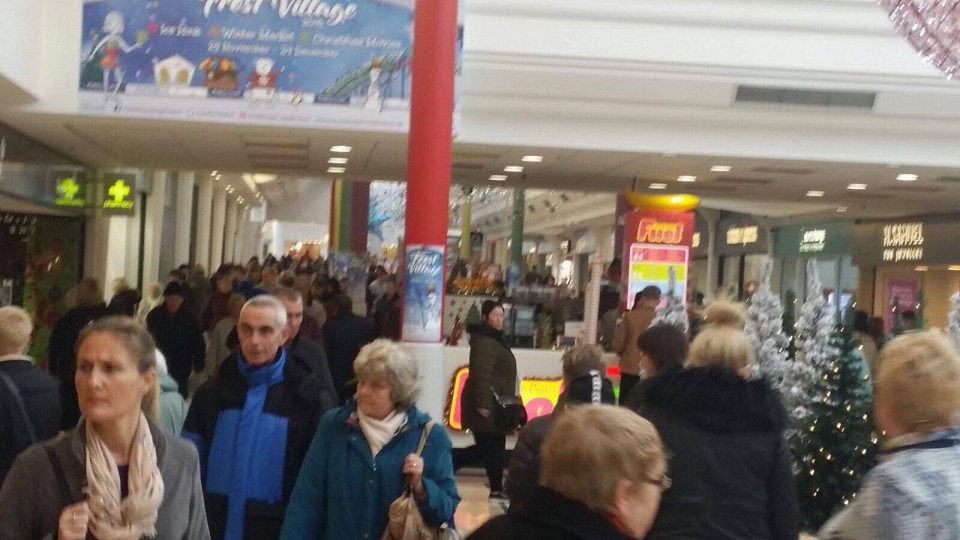 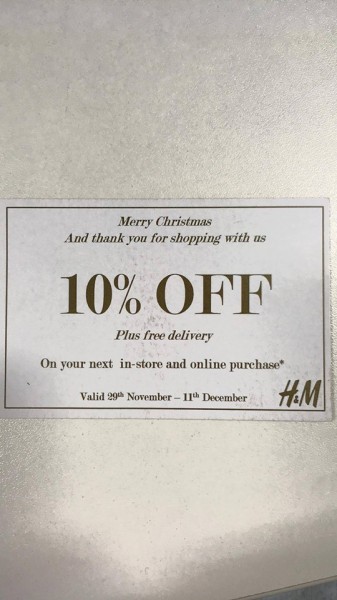 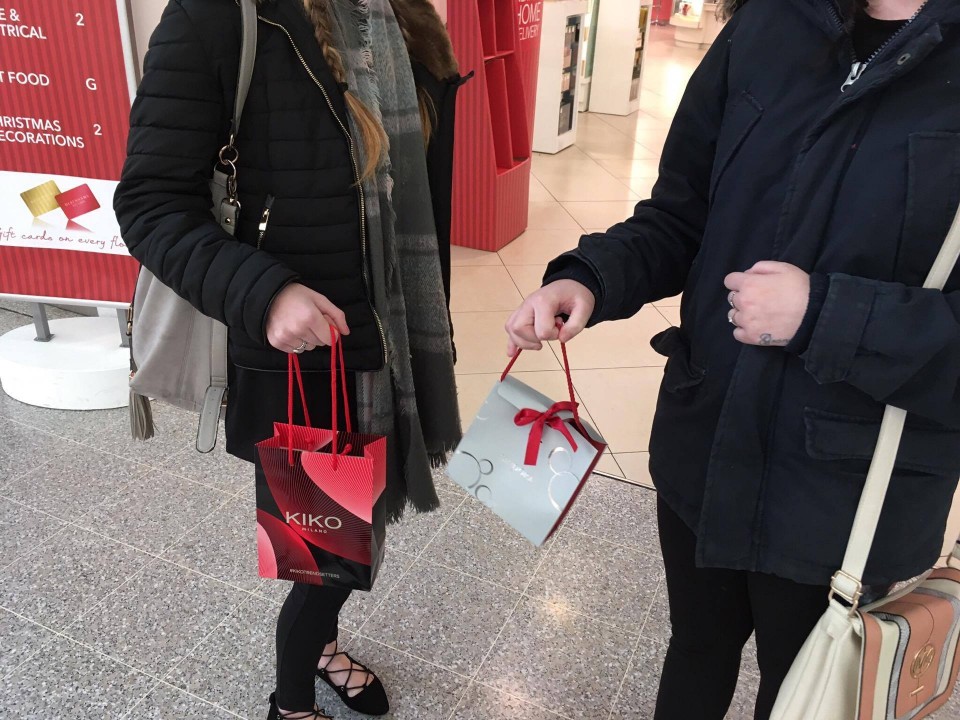 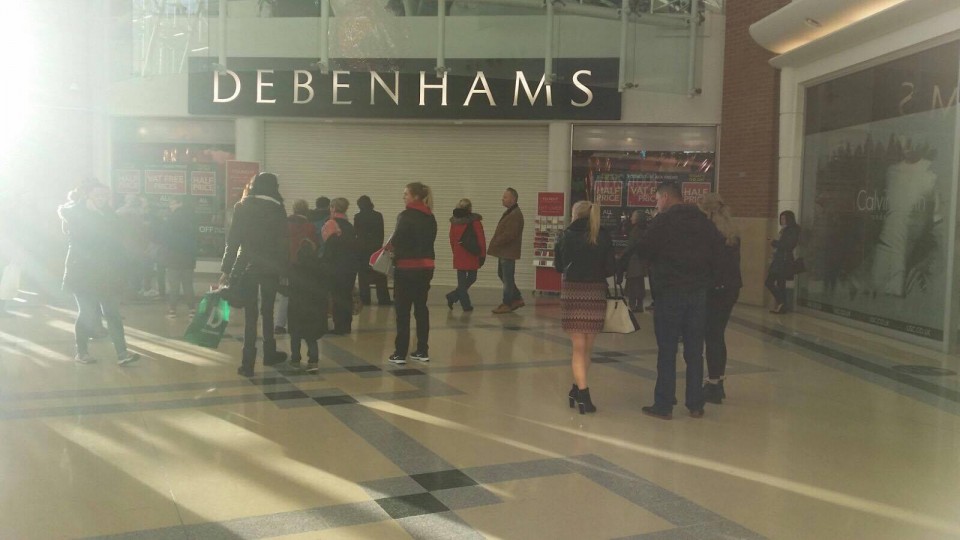 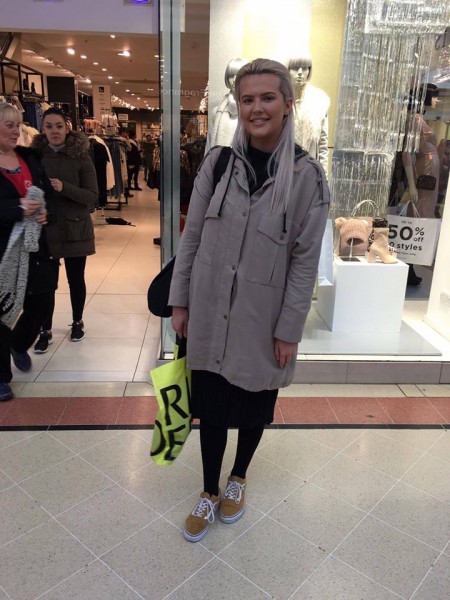 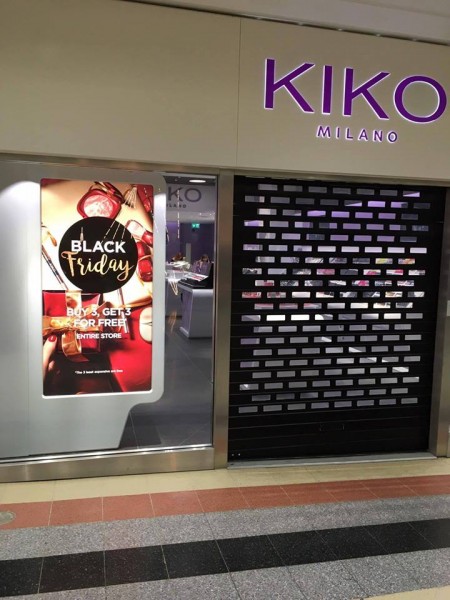 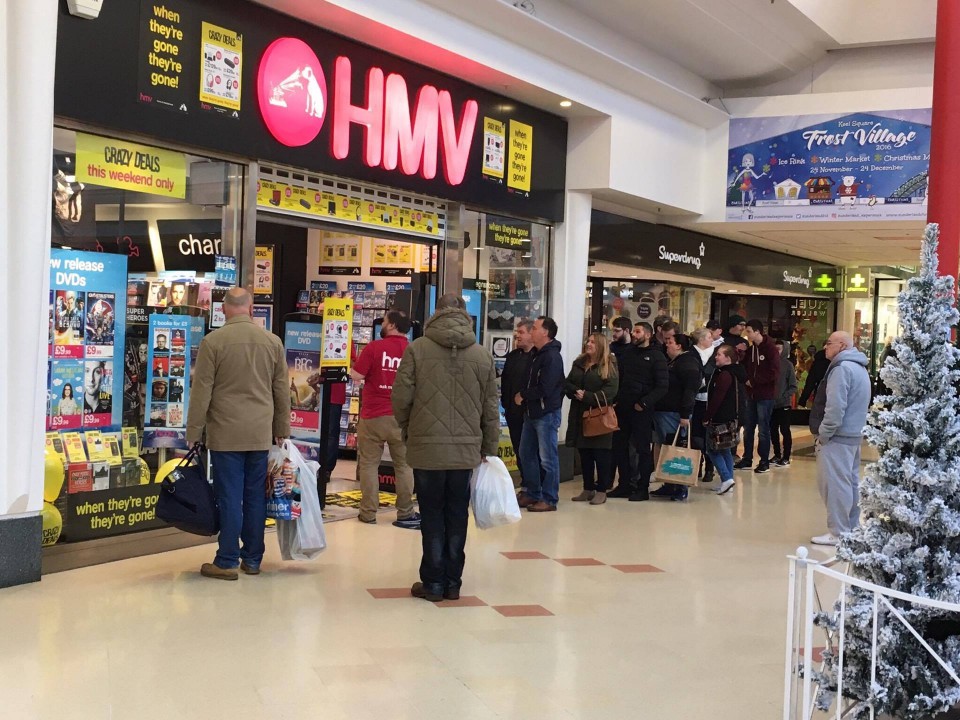 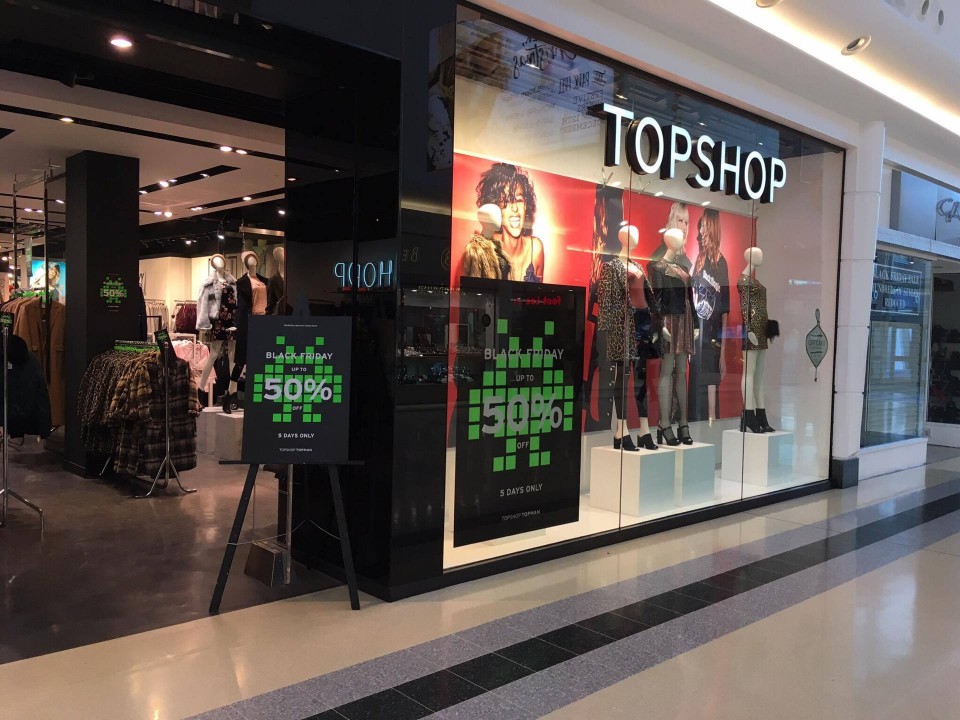 Canny shoppers across the North East made the most of the Black Friday sales – but mostly to stock up on Christmas pressies for loved ones rather than self-gifting.

Both The Bridges in Sunderland and Eldon Square in Newcastle were busier than usual but we didn’t see the long queues or  handbags at dawn which have given Black Friday such a bad name in previous years.

Brits were this years set to spend an amazing £1 BILLION on the day – but with half of that online rather than on the high street.

It wasn’t the best of starts to the day for Debenhams in Sunderland when a faulty fire alarm at 9:40am caused the department store to briefly shut up shop and close the doors to all customers, allowing time for a queue to build at the entrances to take advantage of the half price deals.

One shopper, Nicole Thornton, managed to get in before the chaos and nabbed bottles of perfume, VAT free.

Andrew Bradley, the Centre Director at the Bridges said: “In Sunderland people are a bit sharper, more canny and still prepared to go for that bargain. So Black Friday is huge, this will be out second busiest day of the year apart from the Saturday before Christmas.

“We haven’t even started yet (9:44am). This won’t stop happening. This is Saturday afternoon traffic. This will be the second busiest day of the year and people haven’t even been paid yet.”

John Green, responsible for centre management said: “Jewellery, footwear and health and beauty are the best performing sectors in the centre.”

Some of the best deals included Pandora offering a free jewellery case in silver leather with the purchase of the Black Friday charm bracelet – reduced by £51 only for the event.

Superdrug were set to sell out of their Real Technique make-up brush gift-set deal, which was £34.99 down from £79.99.

Meanwhile, acrowd of tech-enthusiasts were waiting in line for HMV in The Bridges to open its doors at 9am. The eagerness of those queueing came as no surprise with what the store had on offer. Deals included

Retailers have caught on to the hype and expanded their discounts to longer than November 25th alone. In Sunderland, H&M were handing out cards offering 10% off your next in-store or online purchase for the week following Black Friday.

Topshop also extended their discount for an extra four days.

Liam Haswell, Visual Merchandiser at the store, said: “We’ve got a lot of staff in today. We’re expecting it to be bigger than last year. The promotions are better this year than they were last as well and we’ve gone in earlier than we did last year. We’re a day ahead. When it first started out it was a day, then a weekend and now it’s five days.

In Newcastle, fashion items such as designer handbags and famous labels didn’t seem to be the priority this year with shoppers spending more on beauty gift sets.

At Boots in Eldon Square, shoppers queued up to grab two or three beauty gift sets, mainly Benefit and Soap & Glory, as stocking fillers for Christmas.

One shopper, Lucy Prince, 31, from Newcastle took the chance to grab an early deal at department store Fenwick before she started work – but not for her.

Instead, she spent £500 splashing out on Christmas presents for family and friends.

Armed with a list, she said: ”I work at Intu Eldon Square so I am quite strategic in my shopping!”