Last night (Monday December 5) the annual British Fashion Awards took place at the Royal Albert Hall in London. The finest in fashion attended the event which celebrates the extraordinary international talent in the fashion industry.

A post shared by British Fashion Council (@britishfashioncouncil) on Dec 5, 2016 at 9:49am PST 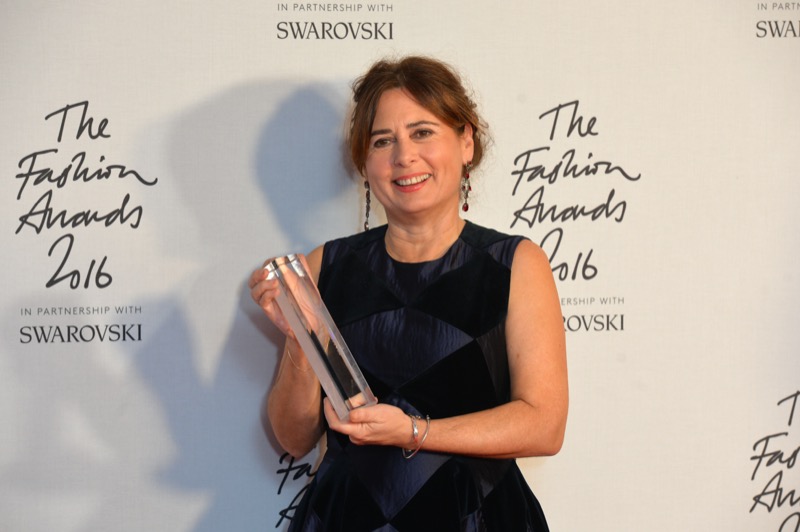 Alexandra Shulman collects the Special Recognition Award for Vogue in the press room during The Fashion Awards 2016 at the Royal Albert Hall, London. Picture by Matt Crossick PA Wire/PA Images

The Isabella Blow Award for Fashion Creator award was awarded to Bruce Weber, presented by David Bailey and James Jagger.

Winner: Molly Goddard, presented to her by Alexa Chung and Jordan Kale Barrett.