It has been announced this morning that Alexandra Shulman is to step down as Editor in Chief of British Vogue, after 25 years in the role. 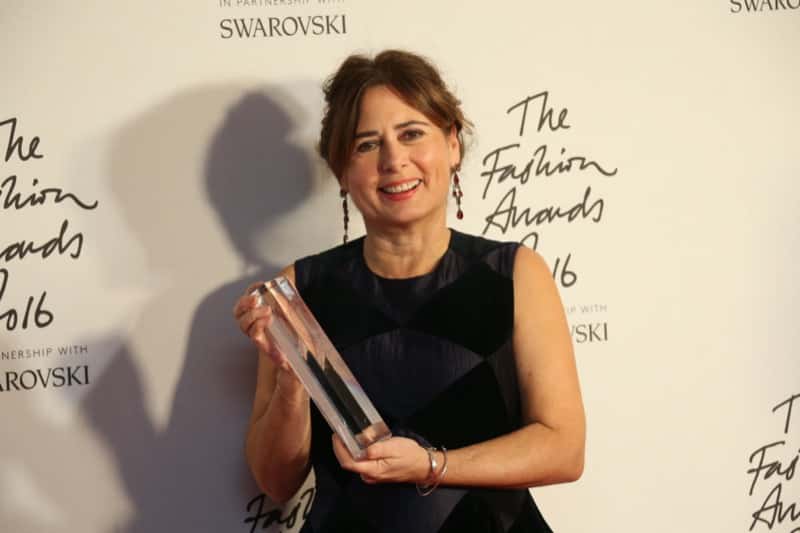 Editor-in-chief of British Vogue Alexandra Shulman poses with the award for 100 Years of British Vogue, at the Fashion Awards in London, Monday, Dec. 5, 2016. PA Images.

In a statement on the British Vogue website, Shulman said: “It has been very hard to find a rational reason to leave what is unquestionably a fascinating and rewarding role but last autumn I realised that I very much wanted to experience a different life and look forward to a future separate to Vogue. My career at Condé Nast has been everything I could have wished of it and my heartfelt thanks go to Nicholas Coleridge and Jonathan Newhouse for giving me so many opportunities, trusting me to take care of the precious cargo that is Vogue and allowing me the freedom to do the job exactly how I wanted.”

It is not yet known who will replace Alexandra as Editor of the historic publication after she officially leaves in the summer, but an announcement regarding a successor is due to be made soon. At least we know one thing – they certainly have big boots to fill!