Last week, Beyonce broke the internet by posting this photo on Instagram, announcing her twin pregnancy news to the social media world.

Queen B posted this photo to her Instagram page (@beyonce) paired with the caption;
“We would like to share our love and happiness. We have been blessed two times over. We are incredibly grateful that our family will be growing by two, and we thank you for your well wishes. – The Carters”

We would like to share our love and happiness. We have been blessed two times over. We are incredibly grateful that our family will be growing by two, and we thank you for your well wishes. – The Carters

Shortly afterwards, Blue Ivy’s mamma uploaded a new family album to her website (www.beyonce.com) from her pregnancy photo shoot. It speaks a lot about Venus, who in Roman mythology, is the goddess of love, sex, beauty and fertility. By the looks of it, Venus inspired Bey a lot in her new photo shoot. 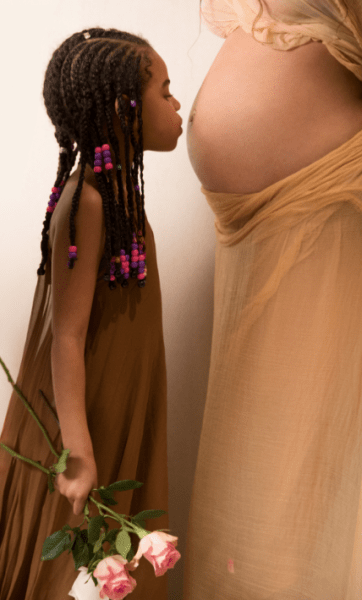 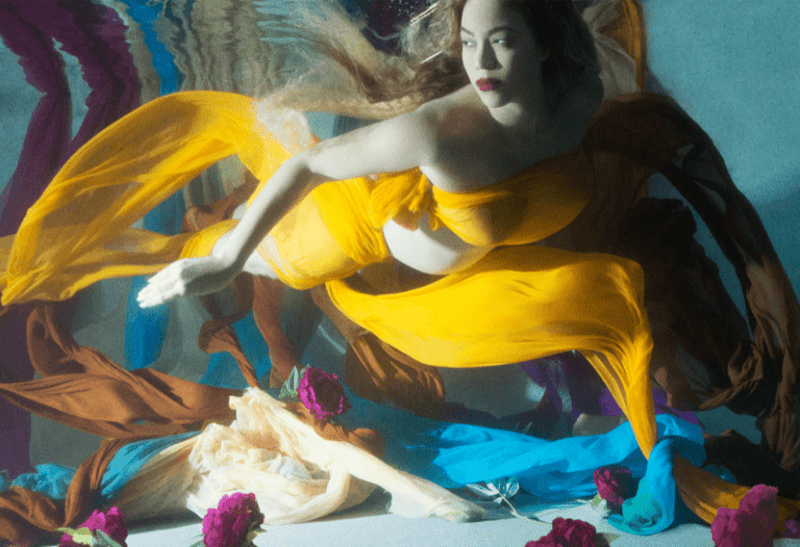 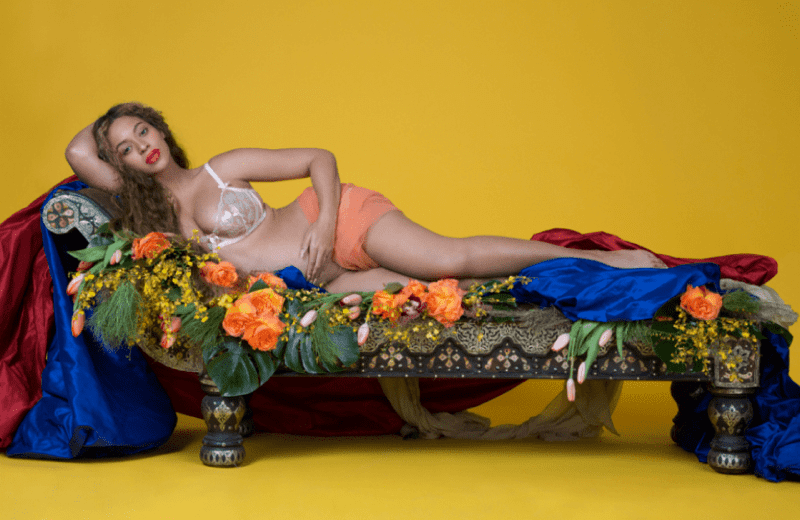 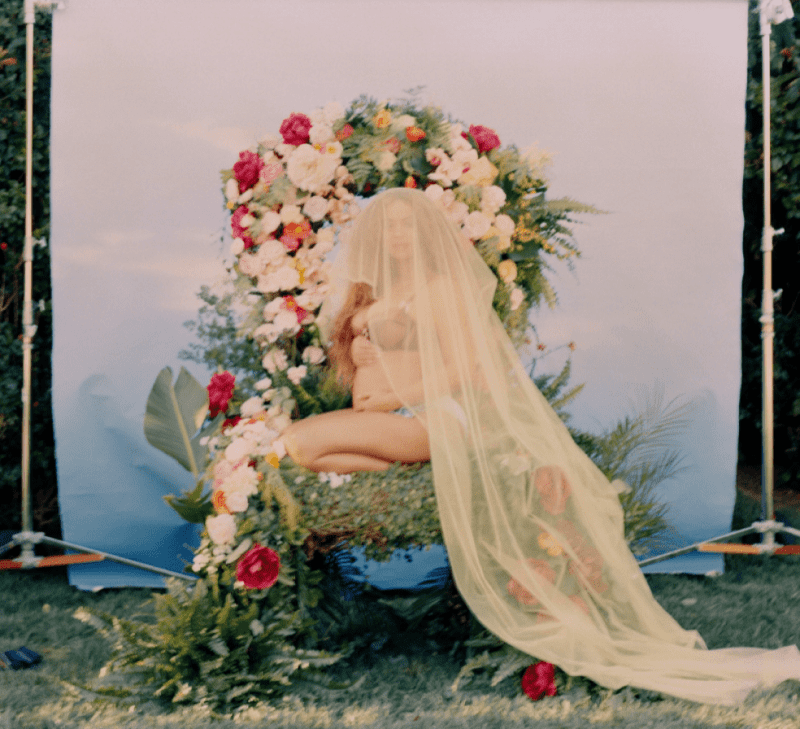 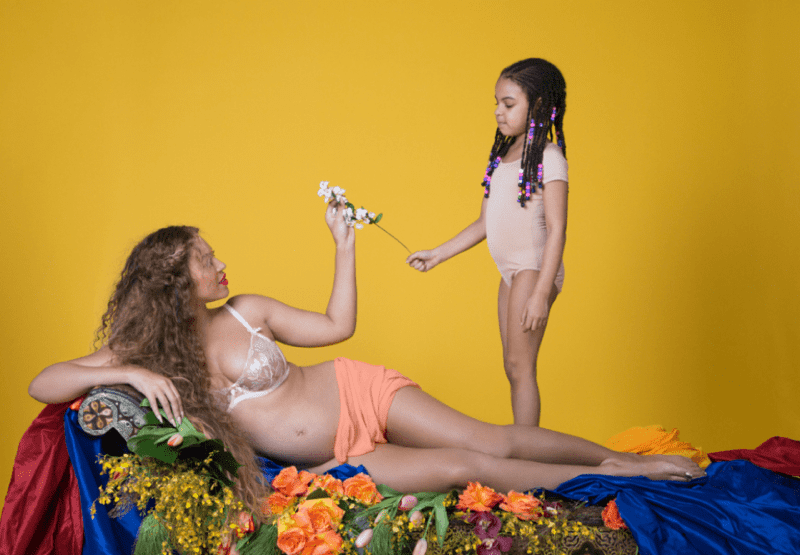 Her most recently released album, Lemonade which was released 23rd April 2016 also took the world by storm, selling 1.52 million copies in the US only, making it the 3rd best selling album of the year according to Billboard magazine. In her Lemonade visual album, she used a lot of poetry throughout the music, written by Warsan Shire, a Somali-British writer who was born in Kenya in 1988. Beyonce also used the writers’ poetry on her website for her “I Have 3 Hearts” photographs. Warsan Shire seems to have became Bey’s go-to artist as she has used her much loved work in two of her projects, who knows how many more to come?

On Beyonce’s website (www.beyonce.com) a Poem runs through the photographs:

I Have Three Hearts- Warsan Shire.

i’m watching life inside me grow;
there’s life growing inside of me
and i’m beside myself with dreams.
was it your voice i heard? you speak to me
from inside me,
i have three hearts.
girl turning into woman
woman turning into mother
mother turning into venus
mother is a cocoon where
cells spark, limbs form, mother
swells and stretches to protect her
child, mother has one foot in this world
one foot in the next,
mother, black venus
in the dream i am crowning
osun,
nefertiti,
and yemoja
pray around my bed,
i can smell jasmine,
i wake up as someone
places a wreath
upon my head.
venus falls in love,
flowers grow wherever
love touches her, this
is how she is reborn
i look at photographs of my mother
when she was pregnant with me,
does she feel how i feel now?
venus has flooded me,
second planet from the sun,
i wake up on her foamy shore.
she wants to take me to meet my children.
i’ve done this before i’m still nervous.

Beyonce’s style has always been quite unique and distinctive but it looks that now she has stripped it back. As she lays across the roof of a car covered in flowers the line reads “flowers grow wherever love touches her, this is how she is reborn”.

We can’t wait to see the Carter family grow!