March 8 marks International Women’s Day. It’s a day full of celebrating the achievements of women in all areas of life, as well as raising awareness of the need for equality. This year’s theme is #BeBoldForChange, so here’s 6 empowering women you should be following on social media this #IWD.

1. Wonderful You aka Megan Gilbride. 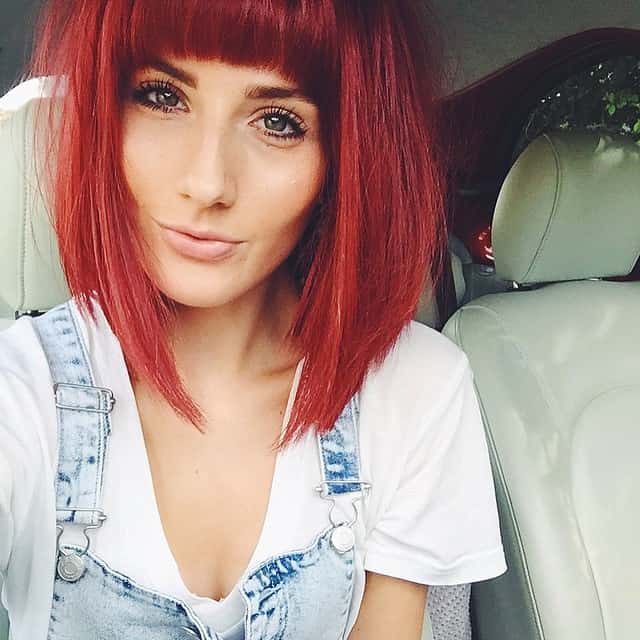 Megan covers fashion, lifestyle, beauty, and travel but is not afraid of speaking out on issues such as body confidence and the importance of women attending smear tests. The 26-year-old has recently spoken about her battle with depression. She speaks from the heart – and that’s empowering enough, right? 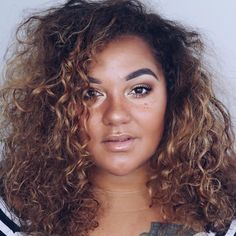 Grace is the “internets big sister.” As well as being a Youtube sensation, the star has gone from strength to strength in her own career landing jobs with the BBC. The award winner and future author has inspired thousands around the world talking about the mainstream and taboo subjects, while battling her own issues, which she talks openly about. 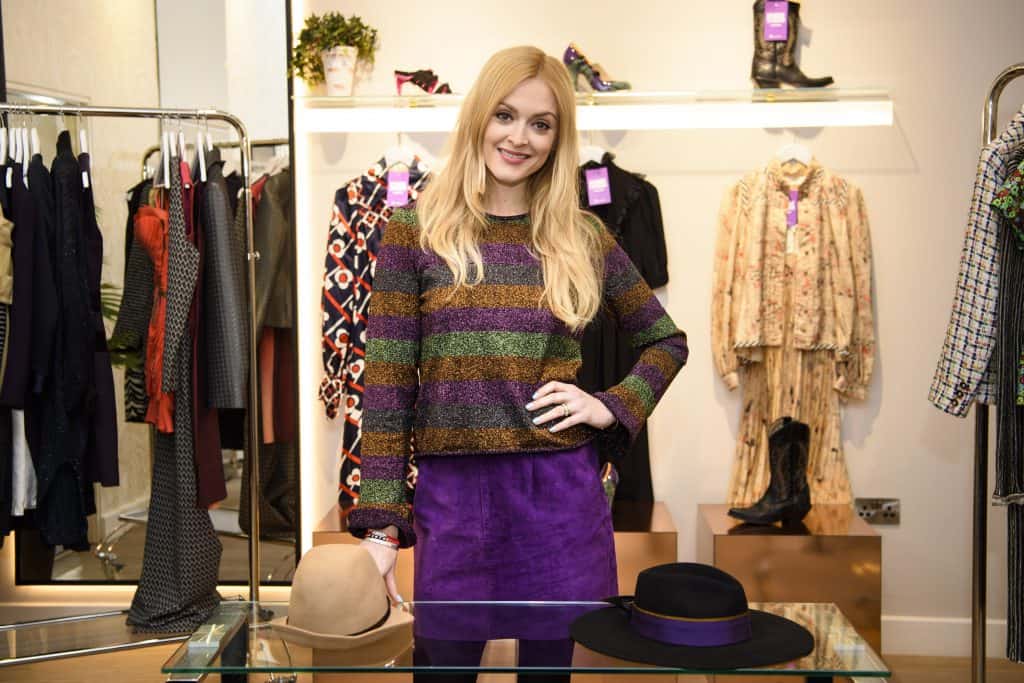 As well as being known for her broadcasting on TV and radio, Fearne is also a designer and author. She’s also patron to a handful of charities and ambassador for makeup and fashion brands too! 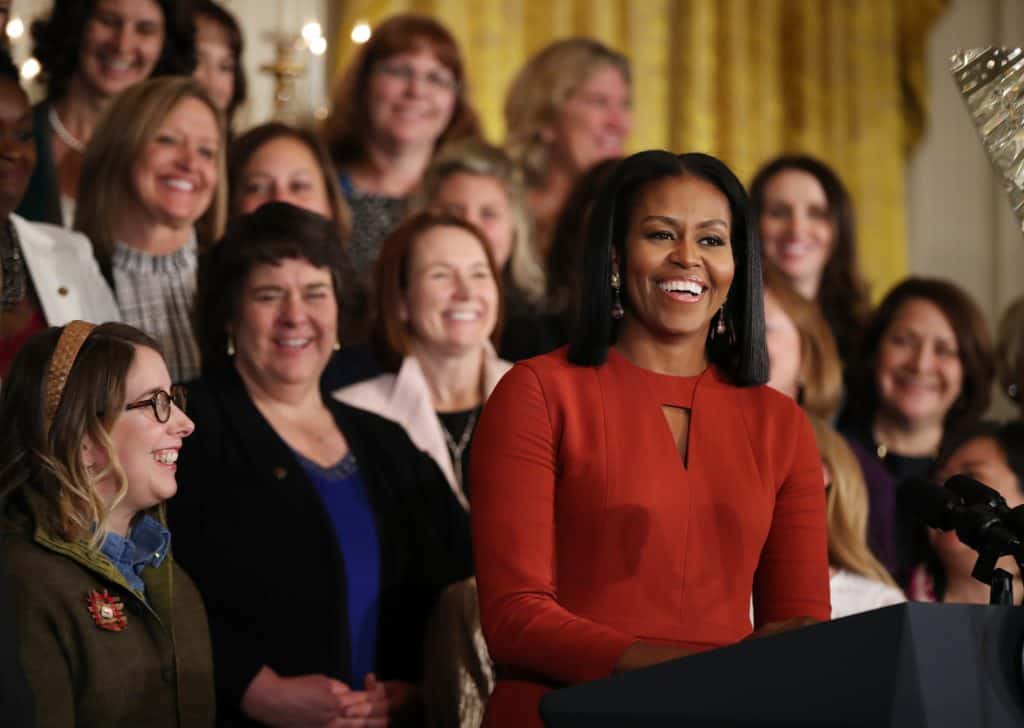 Michelle Obama transcended her role as first lady of the US (FLOTUS) during the Obama family’s time in office; campaigning a number of issues. She’s also a strong advocate for education and equality. 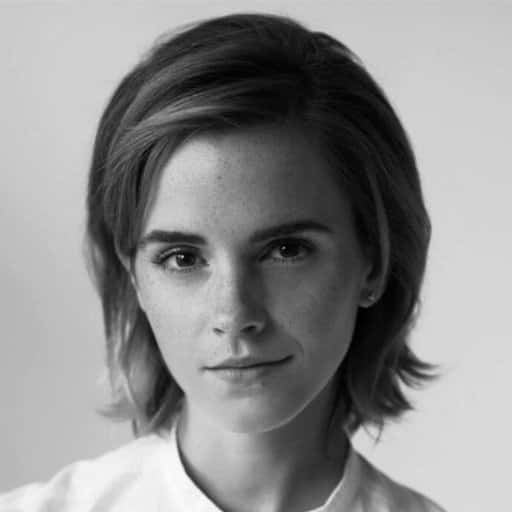 Emma is an actor known for her role as Hermione in the Harry Potter movies. But she’s also well known for her activism – she’s currently a UN Women Global Goodwill Ambassador championing gender equality. 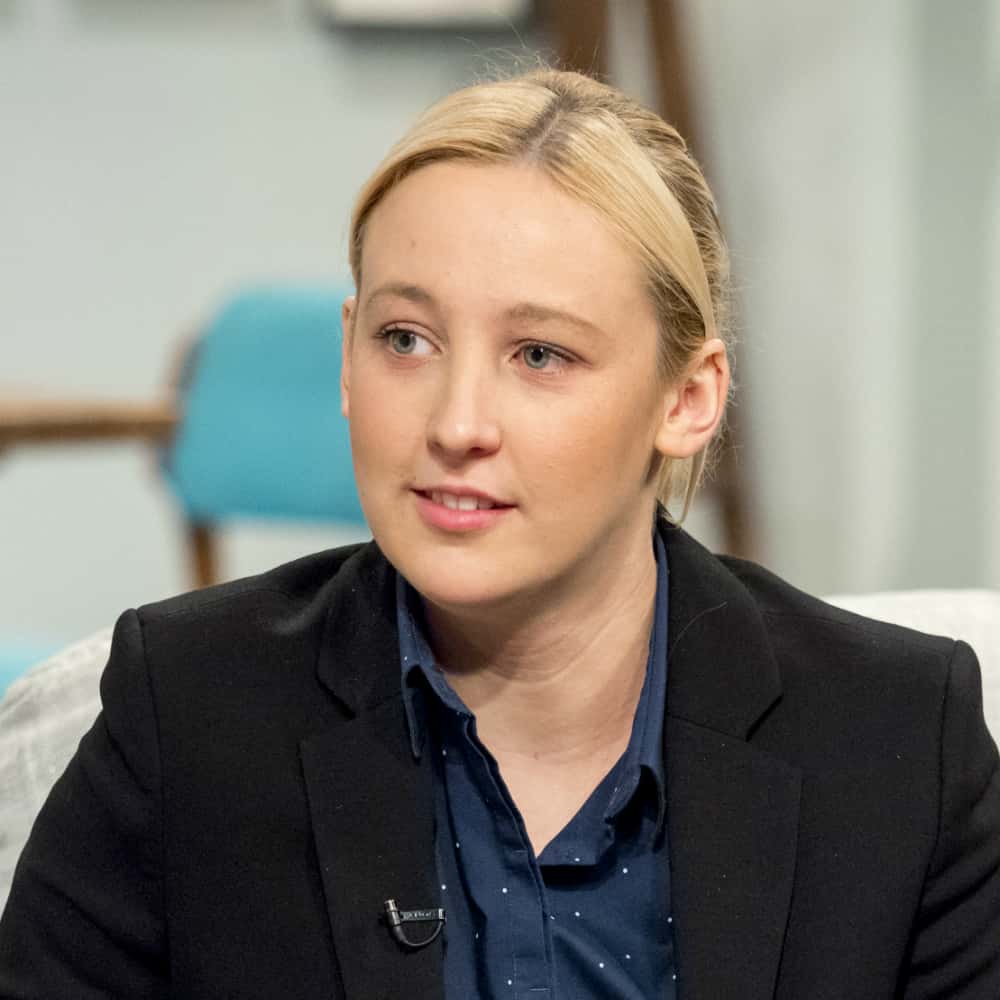 Overwhelmed by all the messages of support. They’re really appreciated. It’s been a great day for everyone involved. pic.twitter.com/V1NRtOg8xw

Mhairi Black is currently the youngest MP in Parliament. The 22-year-old came from handing out leaflets on Paisley High Street for the Scottish Referendum campaign. She’s now the MP for Paisley and Renfrewshire South in Scotland. Mhairi frequently champions different causes too!

Who do you think we should be following on social media? Let us know on Twitter @Fashion_North or on Facebook – Fashion North.