Fay Louise Purdham, a Tyne Tees transgender model, has been turned down for jobs as she does “not look transgender enough.” 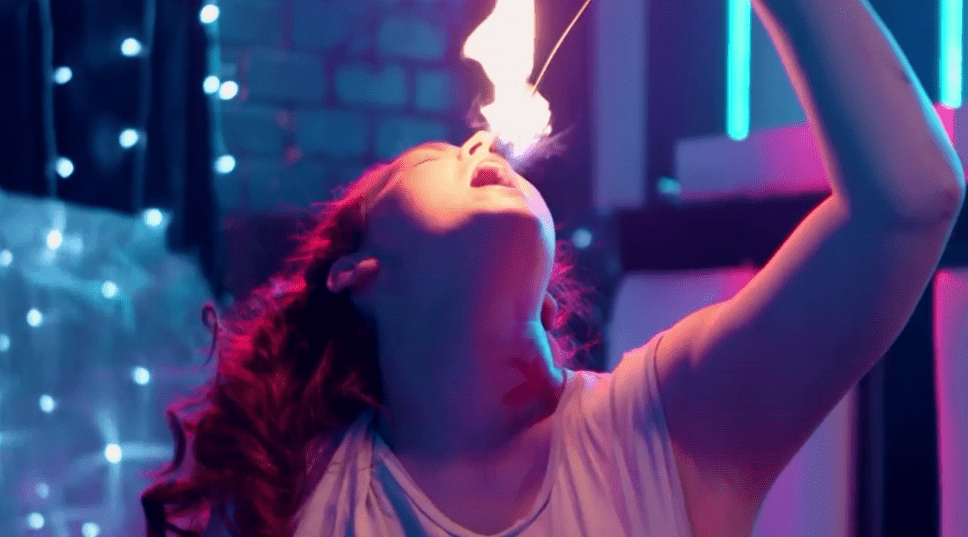 The LGBTQ+ community have strong links within the fashion industry and there is a “Miss Transgender” competition held every year.

Additionally, French Vogue featured a transgender model on their cover for the first time for their March Edition.

Fay has previously won ‘Miss Transgender UK’ and she now participates in modelling campaigns all over the country.

Fay wants to inspire more people to go for careers in the fashion industry and believes more ‘realistic’ models need to be shown in advertisements.

She said: “A lot of the issues I get told are that I don’t look transgender enough.

“I’m a survivor of abuse and also I live with mental health and I believe other people can find inspiration from one person standing tall and being like: this is who I am, this where I’ve been and this is where I’m going.”

Fay is currently doing a campaign for mental health organisation, Tappy Twins. The organisation helps young people to understand how to better deal with their emotions.

It appears that the fashion industry are becoming more accepting of people regardless of their: sexuality, race and body type. However, there is still improvements to be made before it is fully accepting of all people.

See the interview with Fay below: