Celebrities are constantly undergoing scrutiny by the watchful, eagle eyes of fashion followers, especially when they endure fashion disasters. Fashion disasters tend to be a relatable subject to many, as it is inevitable that we have all committed a fashion crime at least once in our lives.

Recently we saw celebrity Nina Dobrev breaking a long-standing fashion rule. This unwritten rule saw Nina Dobrev wearing white to her latest film premiere just days after Labour Day, which is an American public holiday. Although this unwritten rule doesn’t seem like a fashion crime, apparently, it is. 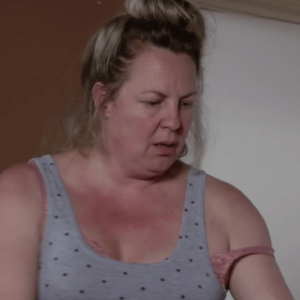 The topic of unwritten fashion rules divided our Fashion North conference, however there were a few rules we were all in consensus with. A major sin we agreed on was, unforgivably wearing a black bra under a white see through top and vice versa. We also agreed that it’s a fashion sin to have your bra strap hanging off your shoulders. Another that came to mind on the topic of underwear was people wearing bras under backless clothing. 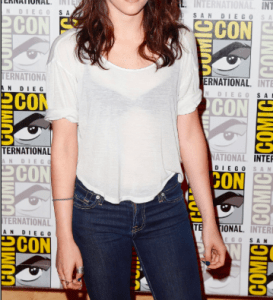 We concluded that socks and sandals are a huge no and wearing tights and sandals similarly make for a criminal combination. We also looked at the unwritten rules of colours and what goes and what doesn’t, we suggested that blue and green should never be seen, however we weren’t troubled by navy and black being paired up although this is considered to be a long-standing unwritten rule. 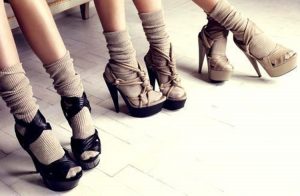 Tweet us @Fashion_North to join the debate on what you consider to be a unwritten fashion rule.