Specs are the latest accessory to make or break your outfit. Whether that be colour co-ordinating or changing up the shape, having glasses is definitely not a negative.

Sarah Ord, 32, a Practice Manager at Coatsworth Eye Clinic in Gateshead says: “I’ve been in the industry for over 15 years and glasses have definitely become more of a fashion accessory in more recent times. I have known quite a lot of customers buy glasses that don’t need them, just to wear as an accessory.

As a generalisation, extroverts do tend to choose more bright and unusual styles of glasses. Quiet people tend to choose frames, which are not understated. Of course there are always exceptions to this rule.”

Last week marked the annual Spectacle wearer of the year awards held by Specsavers. Celebrities such as Vicky Pattison, Twiggy and power couple Megan McKenna and Pete Wicks all took to the green carpet to pose in their stylish specs. Let’s just say you’d definitely look out of place if you weren’t wearing any. 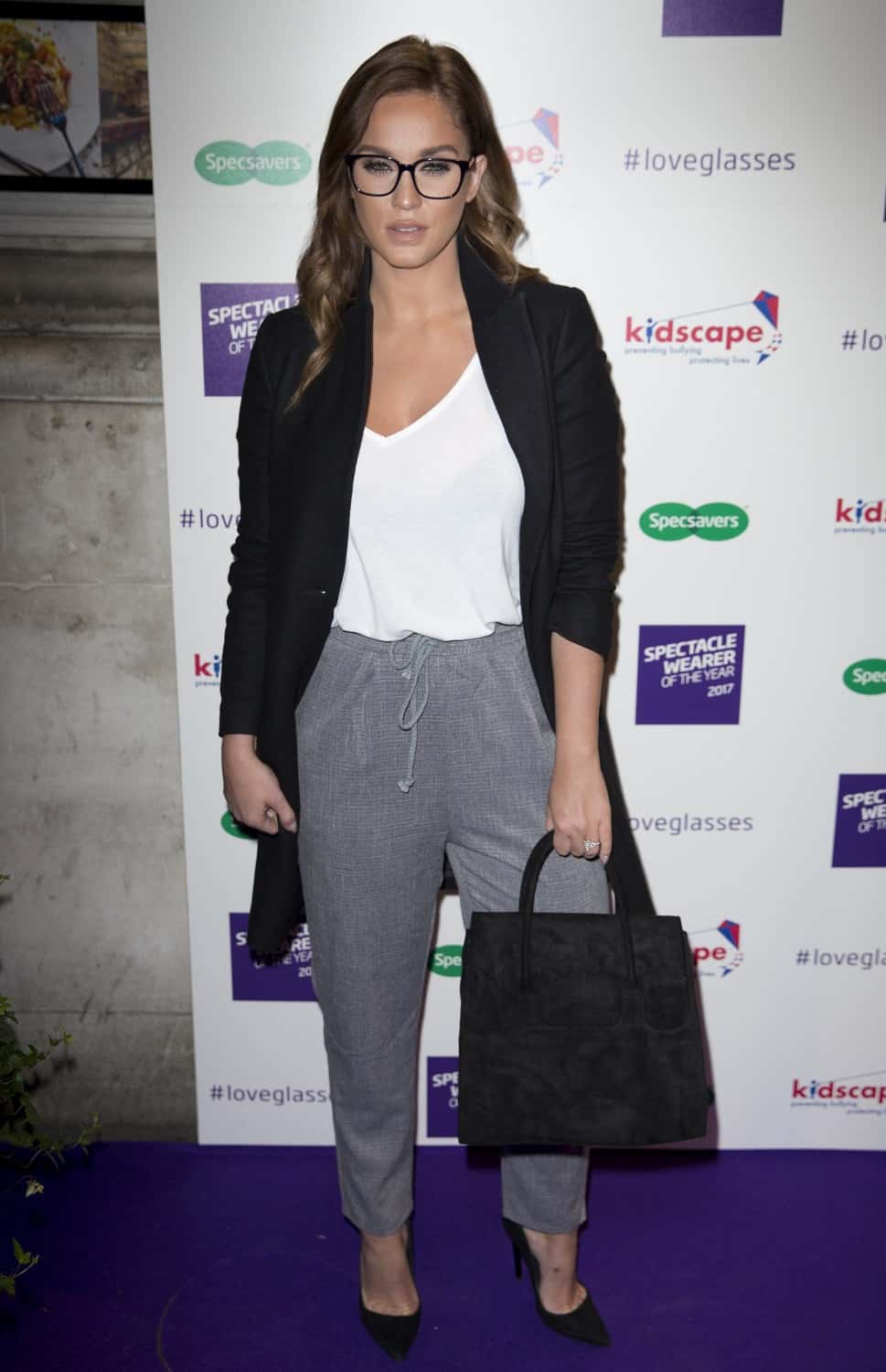 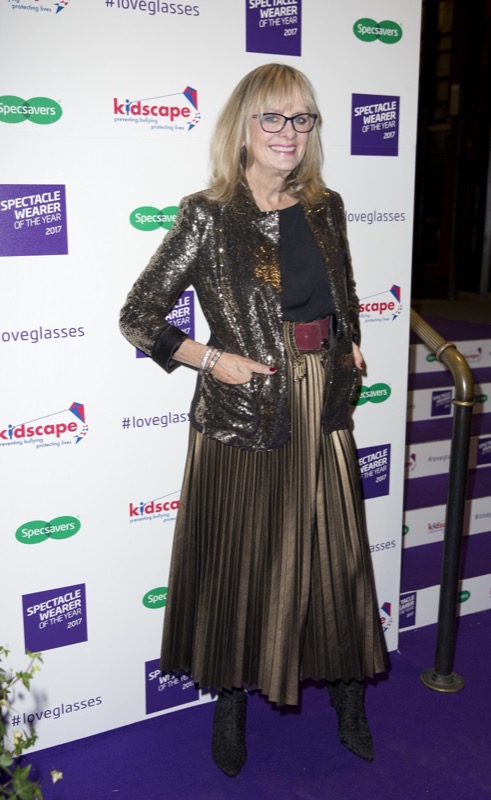 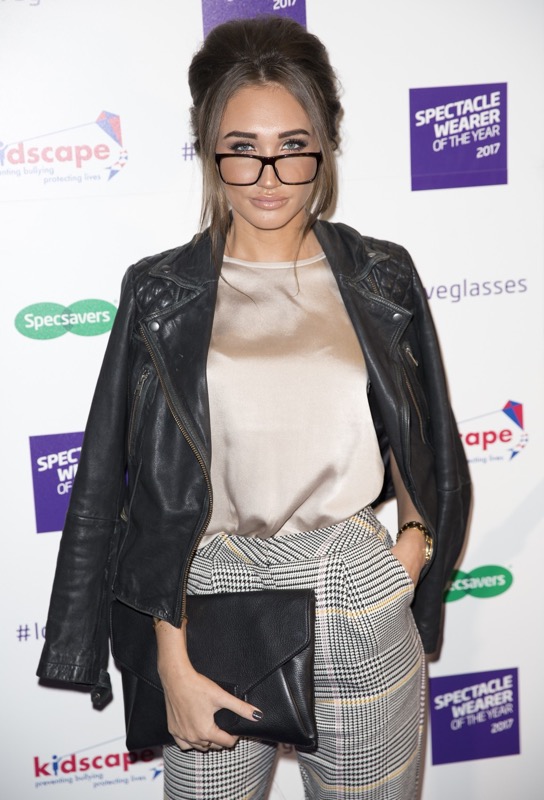 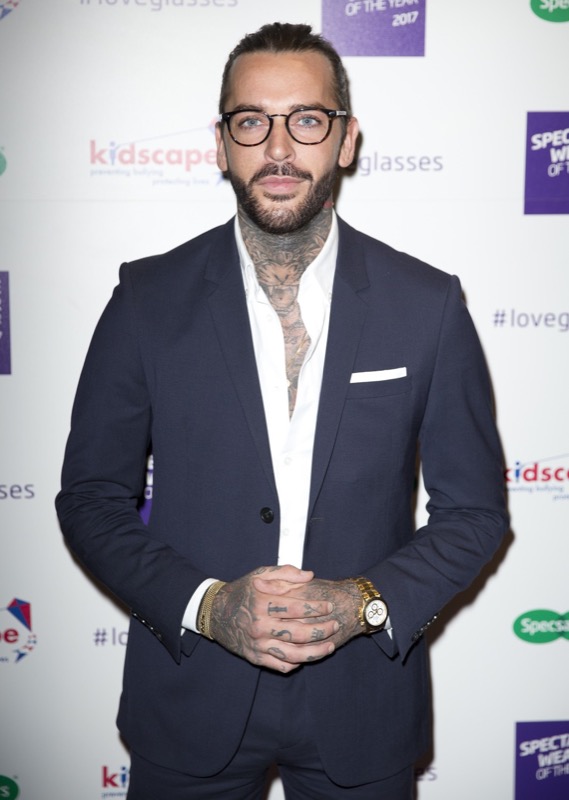 Sarah said: “Some people do wear glasses because they are a brand, as they would do with clothing. A lot of the branded frames are made in Italy, where spectacle frame making is a huge industry, so when they buy branded frames they are not just necessarily paying for the name.

Lots of brands have USP’s. For example, Chanel glasses all have something relating to her fashion line; the camellia flower features on some of the frames. This was her favourite flower because it was scentless and didn’t interfere with her perfume. Face a face glasses have shoes on the tips, Tom Davies can be completely hand made to your design, and there are many more examples.”

In other spectacle news, some contestants on the Apprentice have caused up a stir with they’re choice of eyewear. Charles Burns, Michaela Wains and Elizabeth McKenna are just some of this year’s competitors who have been the talk of twitter and social media due to their chosen style of glasses. From 80’s retro, to Dame Edna inspired, Charles’ choice of eyewear has probably come under the most fire with his being referred to as the goofy glasses you wear when actually going for an eye test.

When asked whether she watches the Apprentice Sarah said: “I have watched it [the Apprentice] and most of the glasses they are wearing are pretty standard of current fashions. The lady who wears the very large metal frames (Michaela Wains), however, in my opinion is an example of when someone is trying to wear something unusual but it hasn’t quite worked.”

Agree to Disagree, but here at Fashion North we think having not one, but a few pairs of stylish specs are the way forward to finish off your look, unfortunately we won’t be shopping where the Apprentice stars do.

Choosing your glasses is personal to you and looking at spectacle wearing Legend, Elton John, they definitely show off your own individuality.

So, whether you actually need glasses to see or just like to wear them for fun, yes people actually do this, we’ll definitely be backing the spectacle trend here at Fashion North.

Do you have a pair of stylish specs? Send us your pictures on twitter to @Fashion_North with the hashtag #stylishspecs and follow my personal handle too at @L00SE_C