The nominees have been announced for this years BFC Fashion Awards 2017 which will be held on 4 December at the Royal Albert Hall. Here at the Fashion North mediaHUB, we have been getting super excited, so we decided to ask a couple of our editors who they would like to win in each category.

Designer of the year Nominees: 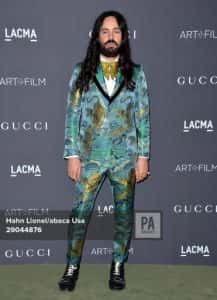 Accessories Designer of the year Nominees: 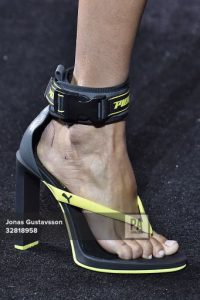 Model of the year Nominees:

Our Social Media Editor Lauren Flint-Johnson says she couldn’t possibly chose between the Hadid sisters but one of the two definitely has to win but our beauty editor Lucie Simon would like to see Winnie Harlow win as she has done a lot more for women then just be a model. 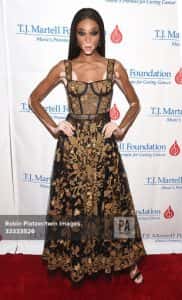 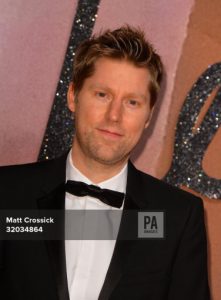 If you want to know more visit the BFC website or book your tickets here: