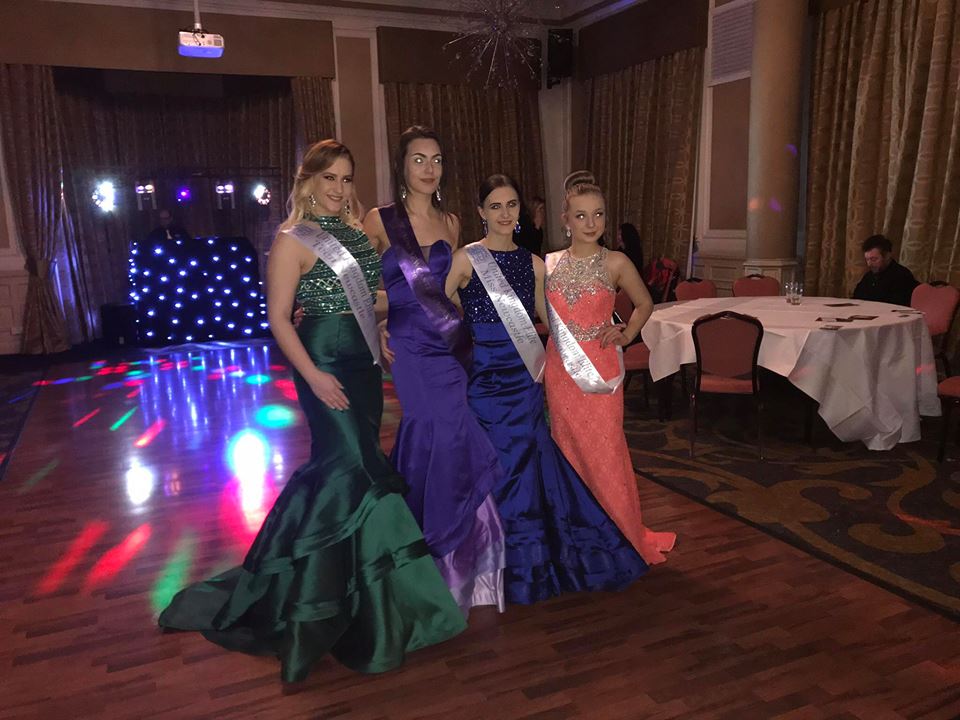 Kirsty Wright, Paige Nevans and Loren Evans, all came together to host a charity fashion show in aid of the Christie NHS Foundation.

Kirsty, who is Miss Newcastle Galaxy 2017/2018 said: “It is a charity that works alongside Galaxy and it is something that means a lot to myself, Paige and Loren.”

The event had a black tie theme and was held at the prestigious Royal Station Hotel, in the centre of Newcastle.

The night started off with some singing from Katie Hodgson and then followed by a fashion show featuring popular local clothing brands such as Fash1.

At the end of the successful evening, there was announcement which revealed that there will be a charity pageant in March 2018. The pageant will raise money for the Christie NHS Foundation and Epilepsy Action.