Dame Barbara Windsor unfortunately passed away on December 10, aged 83, after battling with Alzheimer’s for the past few years.

Best known for her roles in the Carry On Films, and for playing Peggy Mitchell in EastEnders, she was also a style icon, particularly in the 60s and 70s, when she was at the peak of her prime within showbusiness.

We at Fashion North, have decided to pay tribute to the star, by taking one of her most iconic looks and letting our readers know how to re-create it.

Here she is alongside her Carry On co-stars in 1974, being presented with flowers after surgery on her back. This lace yoke tunic shift dress from Ted Baker on sale for £107, is heavily inspired by the 60s, therefore the perfect item. It would look good layered, or simply on its own. This cream panelled hooded fur coat from River Island for £90 is ideal to layer over almost anything, especially in the colder months. It comes in both black and cream and is almost identical to Barbara’s from 1974. 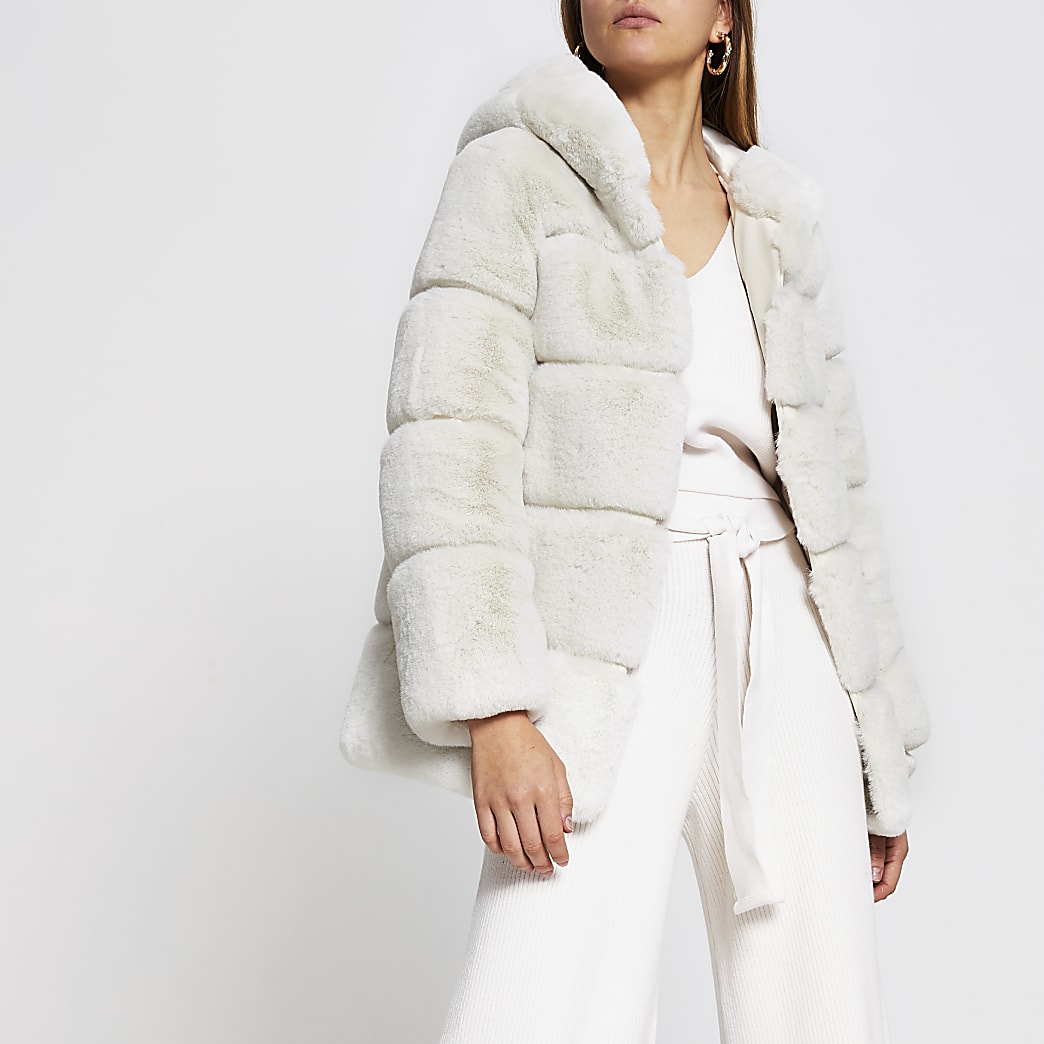 Lastly, the iconic boots.  High boots have been dipping in and out of fashion for as long as we can remember. This pair from Public Desire are slightly higher as they sit over the knee, however they come in a variation of colours so there is something for everyone.