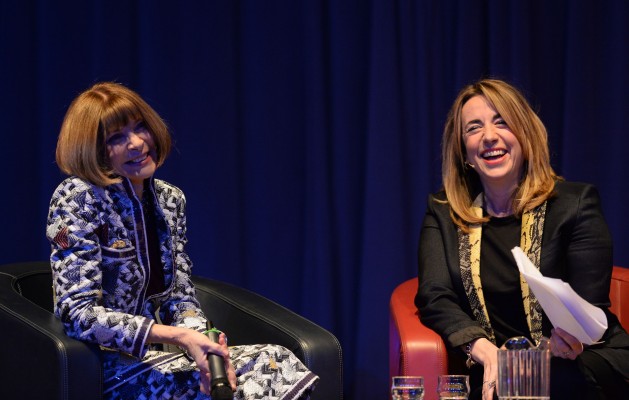 The only way is …

The Stylings of Selling …

An abstract insight into …