The world was first introduced to disco pants during the 1970s. They were popularised by Olivia Newton-John when she wore them starring as Sandy in the hit 70s musical Grease. In 2007 celebrities, such as Jessie J and Michelle Keegan, brought the disco pant fad into the 21st Century. By 2008 retailers such as American Apparel reintroduced a modern take of disco pants into their stores making them widely available to the public. During 2013 the disco pant trend emerged once again and they became the must-have item for your wardrobe.

For the past six years, there has been an absence of disco pants on the high street and on the catwalk. However, in recent weeks online retailers such as PrettyLittleThing and BooHoo have released a new range of disco pants and people are VERY happy about it…

Some of our favourite disco pants here at Fashion North include: 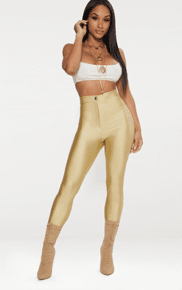 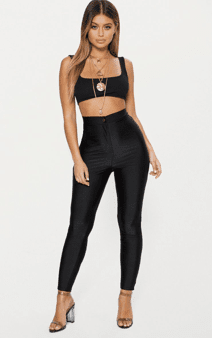 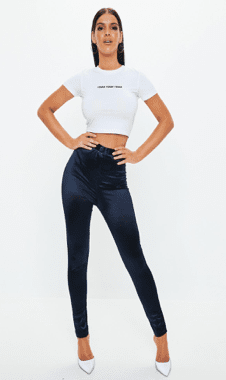 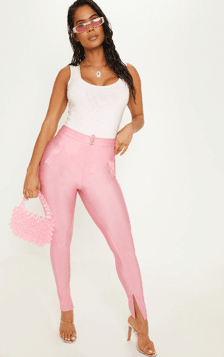 Tweet us @Fashion_North and tell us whether you’re loving the disco pant revival as much as us! #BringBackAFad