Actress Emma Watson is no longer just a schoolgirl star from the Harry Potter movies. Twenty years after she first starred as Hermione Grainger, she’s a women’s rights activist who’s landed the December cover of Vogue and is due to star as Meg March in the much-anticipated latest version of Little Women. 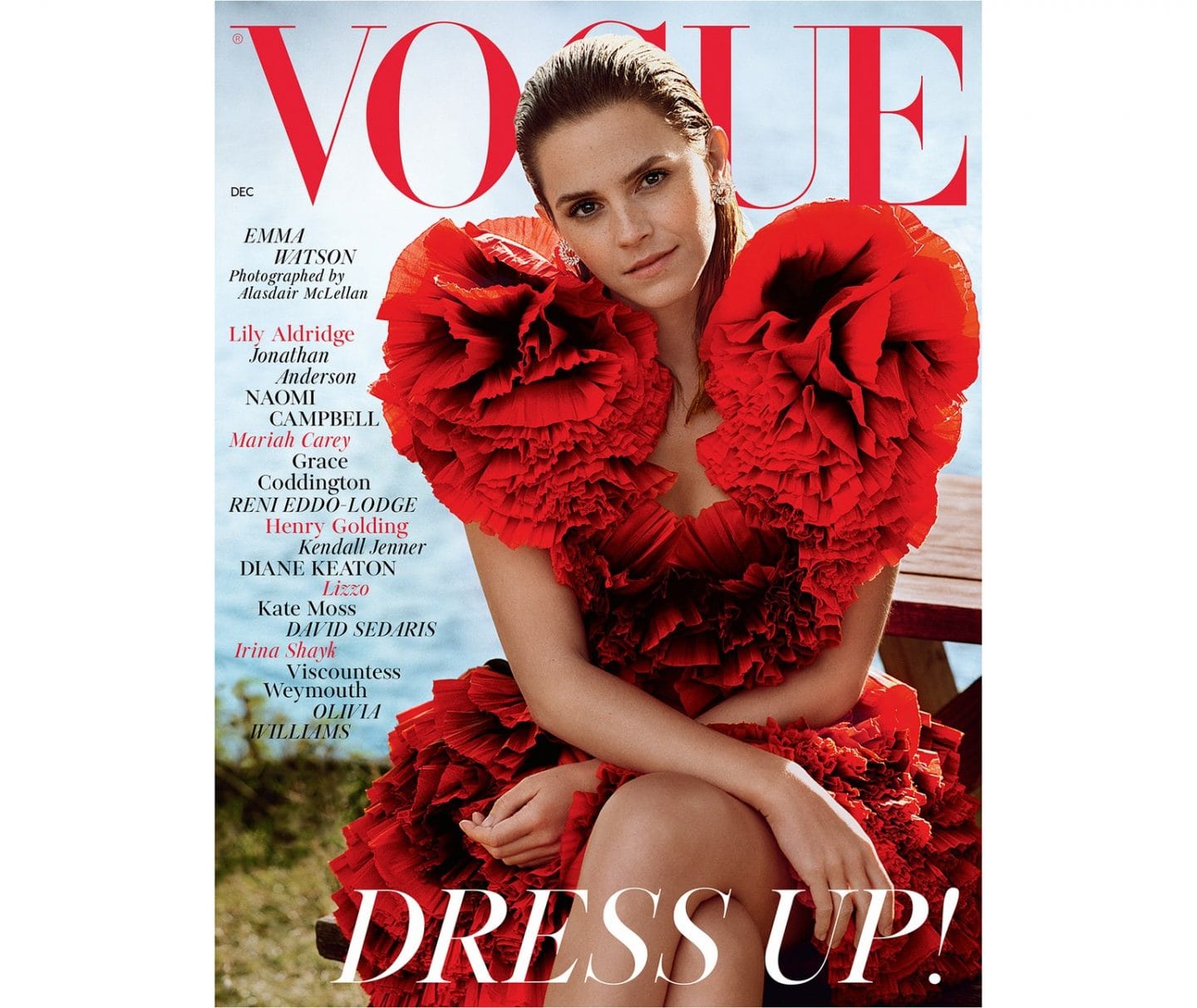 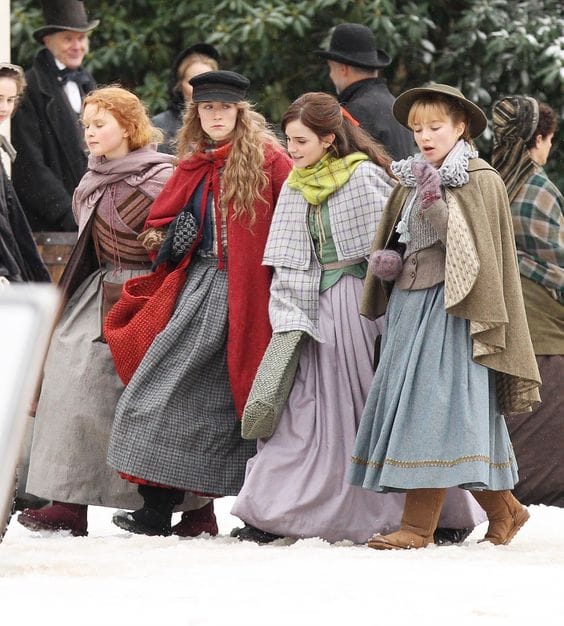 She won our hearts in the Vogue interview saying she was “self-partnered” rather than single.

Away from her work, Emma, 29, impresses with her own style.

Here are some of her most eye catching outfits that have inspired our high street selection from the likes of  Topshop, Primark and H&M. 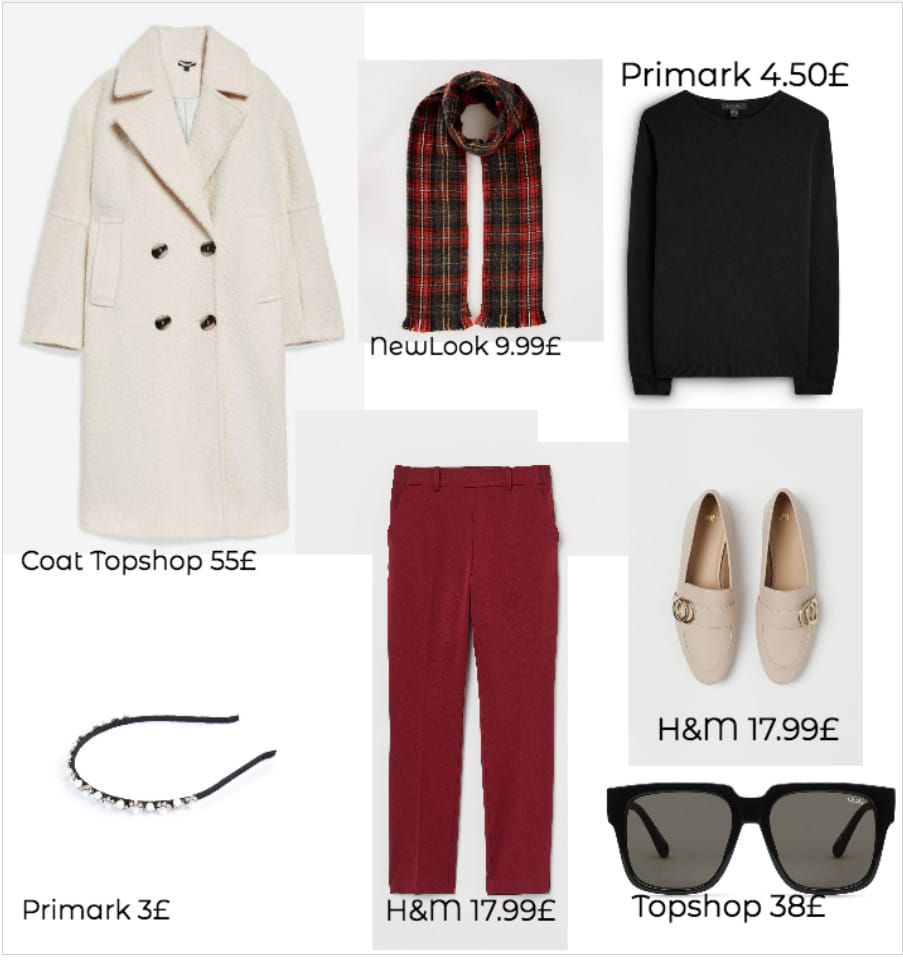 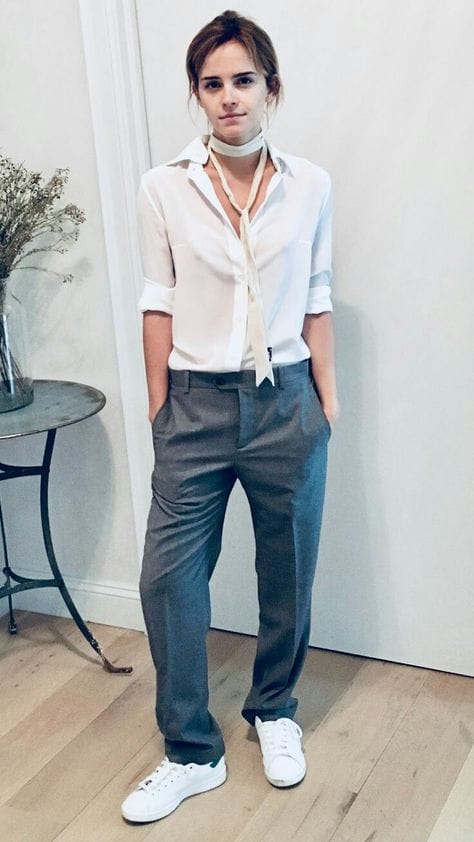 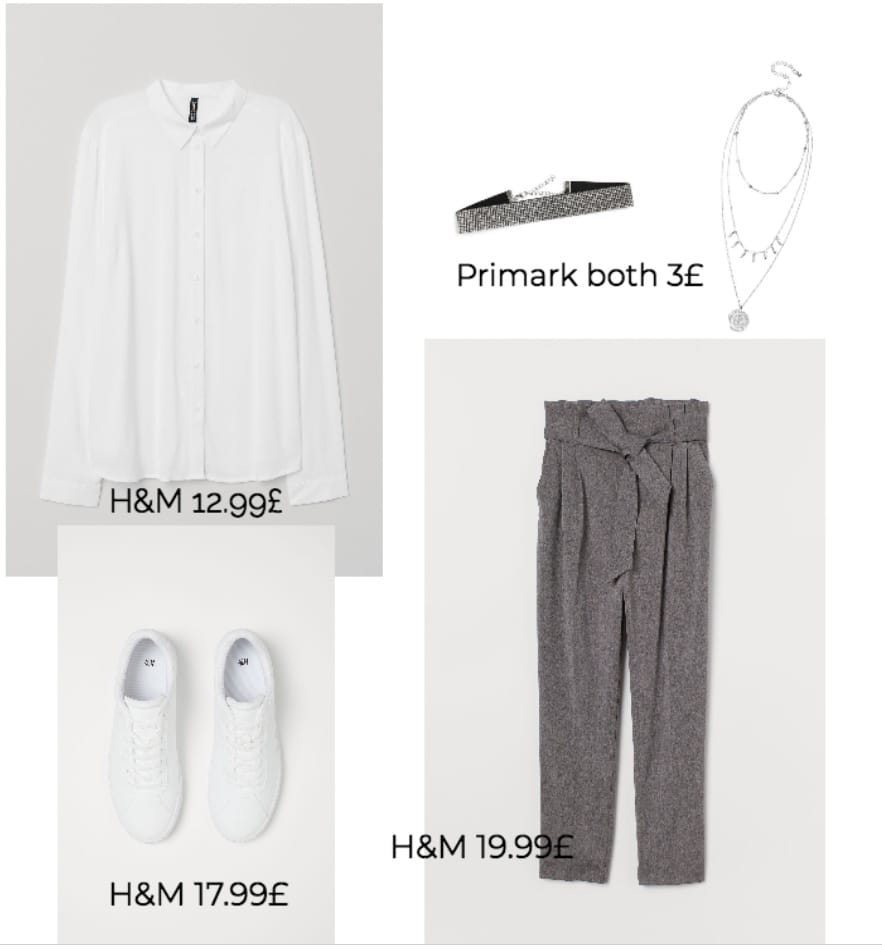