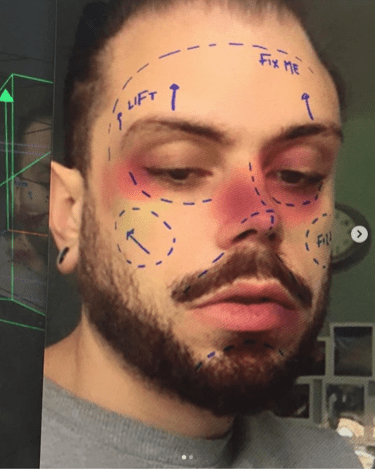 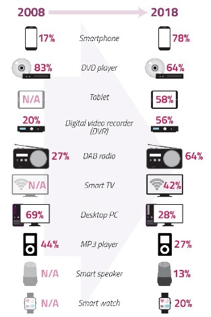 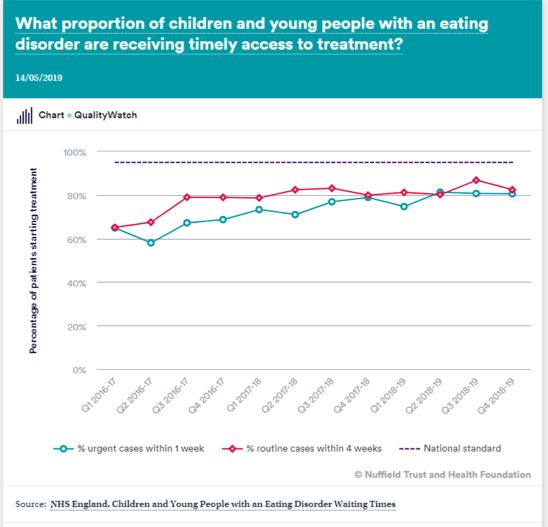 How to restyle a …