Following her graduation, Lauren Jenkins, a design assistant for Seraphine in London, scored the internship that many fashion graduates could only dream of. 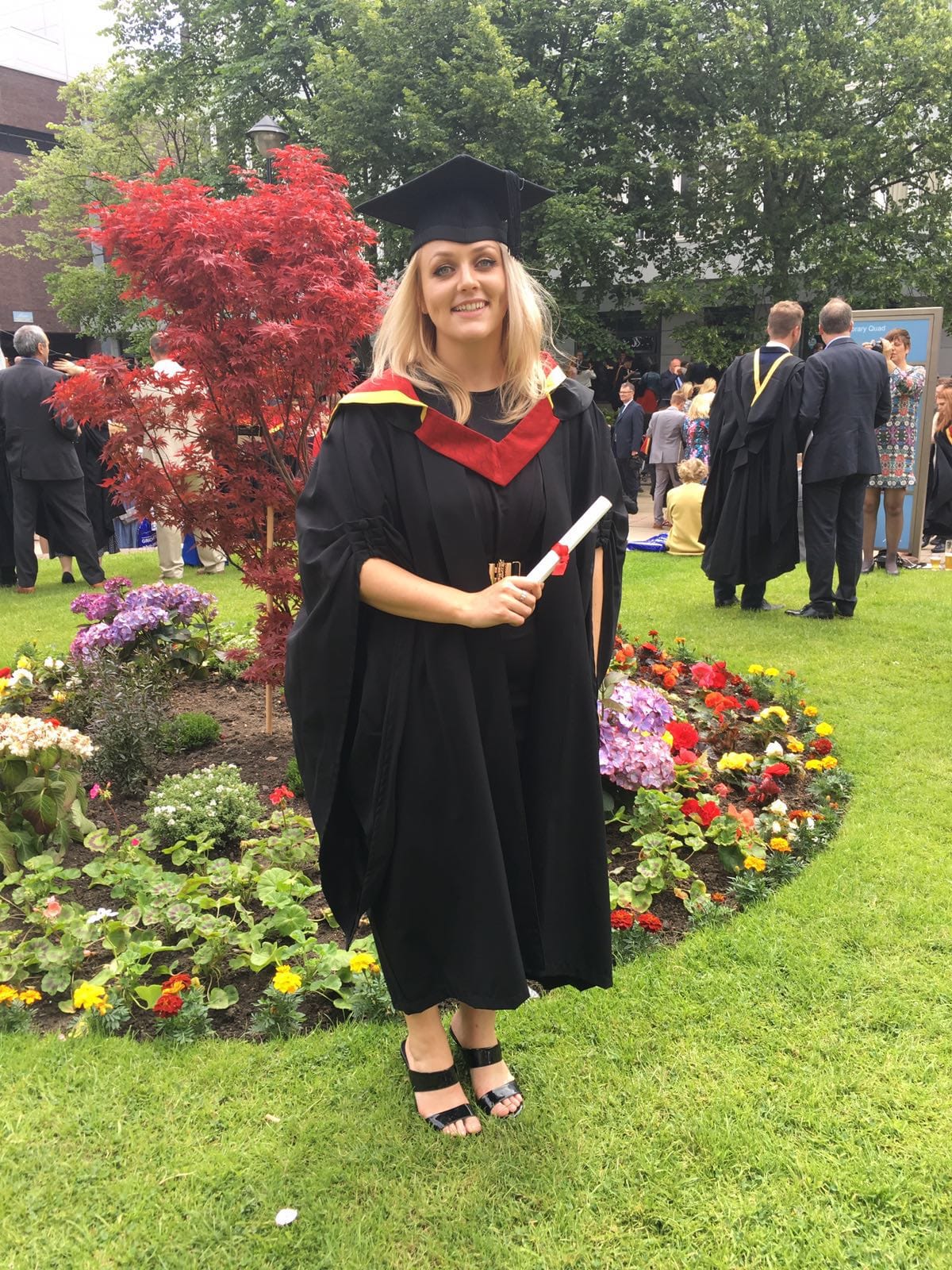 Lauren, who is 26-years-old and originally from Glasgow, has always loved fashion and dreamt of becoming a fashion designer and creating her own collection.

“I was always interested in doing illustrations of different clothes and the artistic direction so I got really into that from quite a young age. I knew I would be a fashion designer and that never strayed, even through high school, I’ve been quite determined with it.”

It wasn’t until Lauren graduated Northumbria University with a Fashion degree in 2016 and moved to London, that her career in fashion really began. However, she admits the journey to reach her goal wasn’t quite as easy as she first thought.

“When you have dreams of the fashion industry you assume that you’d go into the designer side of everything, high fashion, catwalk and runway but no its not quite as realistic to get a job in that side of everything.”

Finally, after 6-months of endless interviews resulting in disappointment, April 2017 brought Lauren the perfect three month internship with London based maternity label, Seraphine. When asked about her daily routine, Lauren said: “my duties were to assist the product developers and head designer with art work for prints to send to suppliers, putting them into repeat, doing some recolourings and doing lots of colour research to work with our designs. I also assisted in photo shoots once a month and I was to get all of the garments ready to be shot and dress the model.” 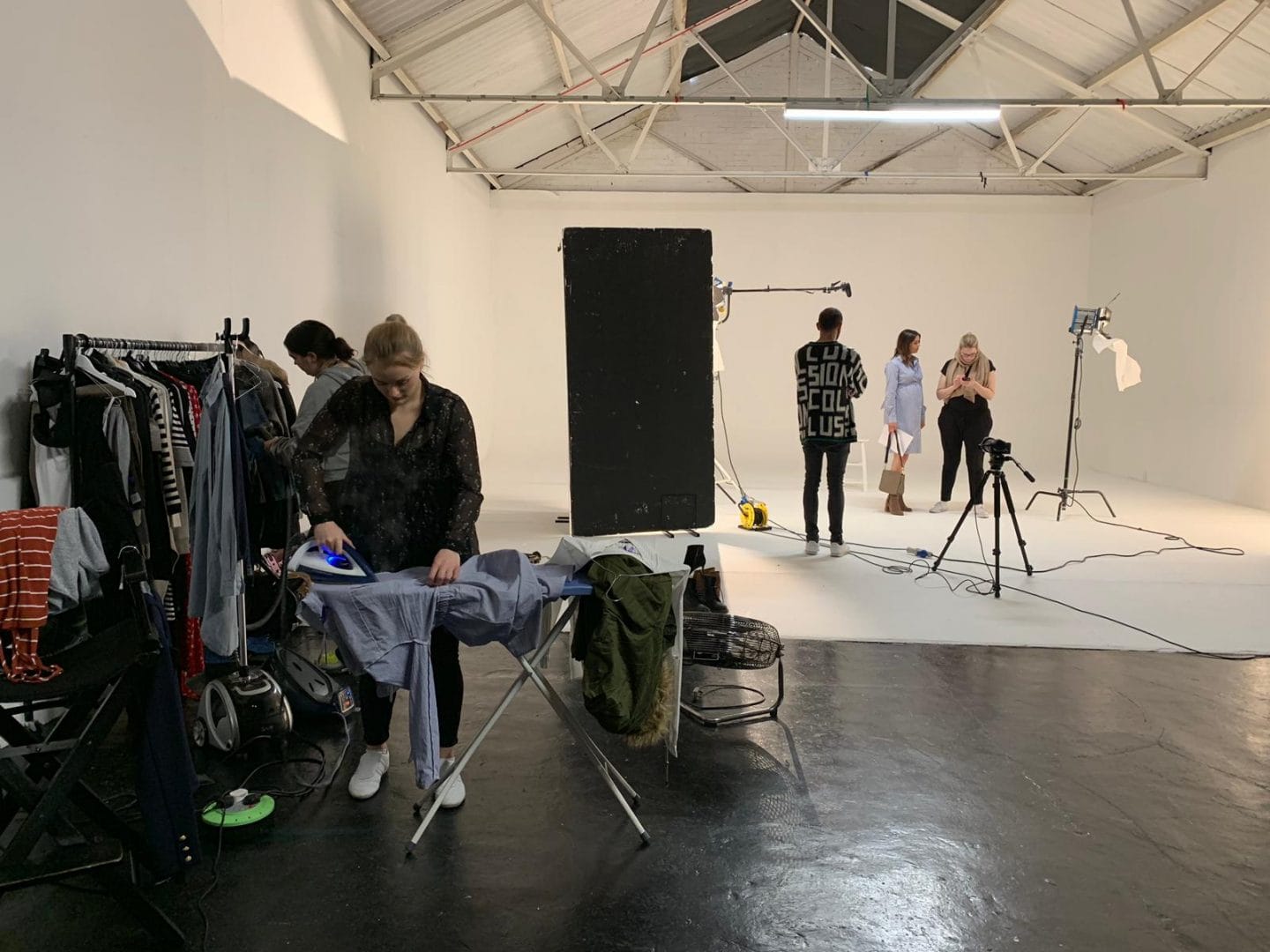 Seraphine is a revolutionary maternity clothing brand adored by royalty around the world. In Laurens first weeks with Seraphine, her internship took a turn she never expected: “the brand was exploding because Kate Middleton was pregnant at the time and my boss created a whole range of specialised designs for Kate and I would be the one to ride over to Kensington Palace and deliver it, especially as I was just an intern at the time it was like ‘really? You want me to do this?’” 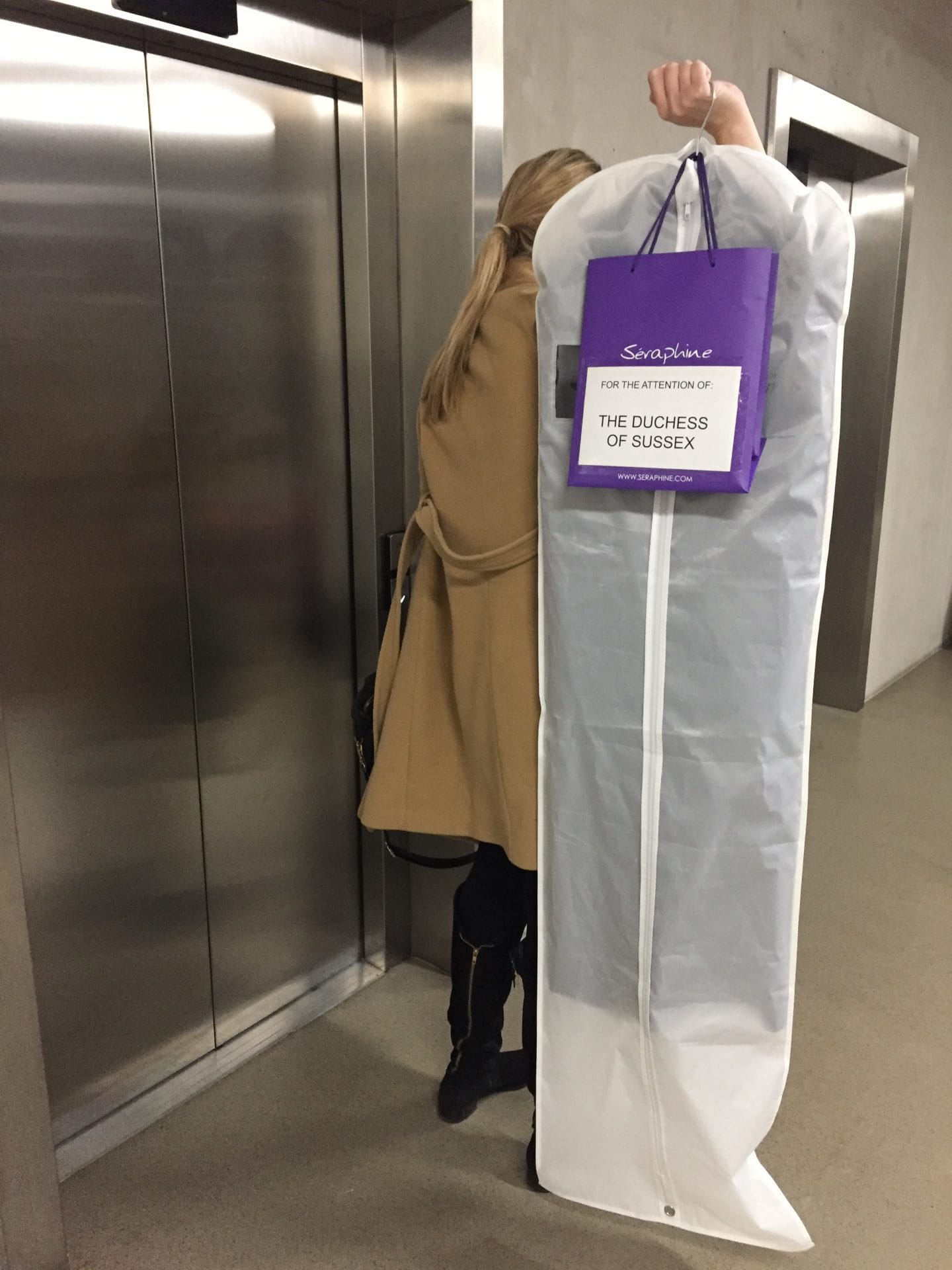 Almost brushing shoulders with royalty, Lauren said: “we have quite a small team with only one seamstress so it was all go, go, go. I would be cutting the garment, helping to sew and doing finishing touches and eventually she [Kate] might step out in the garment we had created and it was incredible. Also, Princess Madeleine of Sweden requested us to make a ball gown for a special event so I helped with choosing the fabrics and deliver that to her residence in London, tapping on her front door that was a bit scary.” 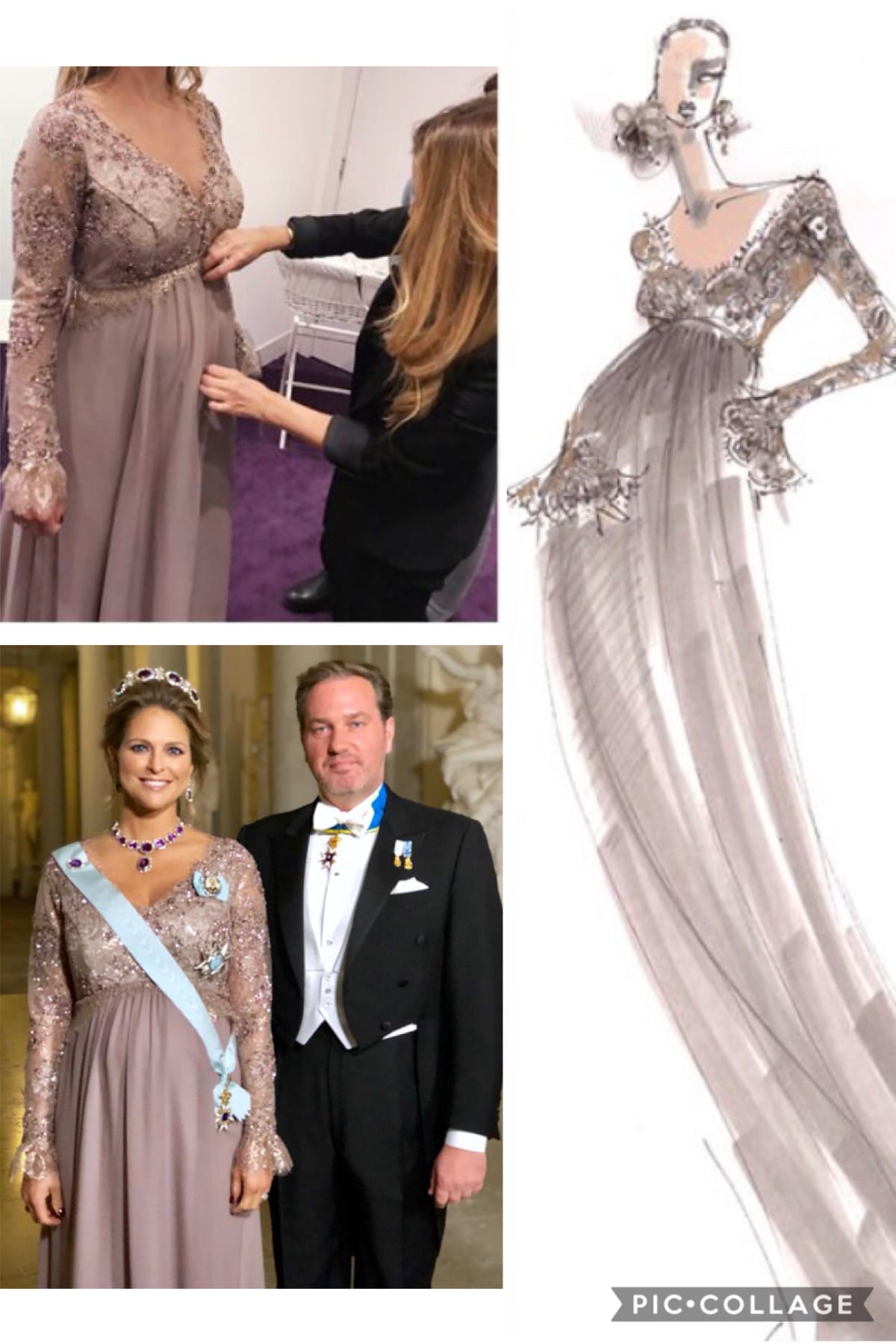 After a hugely successful three months as an intern, Lauren was hired full time as their design assistant and has now been there for almost three years. Lauren has now been given the freedom to design her own mini collection of around 10 pieces so we asked for the insider scoop on a step by step guide on how she designs her own collection.

Stage 1: “Draw up. So you complete a detailed flat drawing so the suppliers are very clear on all of the details, like finishings, hems, shape and right down to the construction of any nursing functions that will be involved.”

Step 2: “Create a spec pack and send it to the suppliers. This includes the drawing and any fabric details, and all of the garment measurements. Sometimes the in house pattern cutter will create the pattern and send that off to the supplier with the spec pack and they get back to us with our first sample, which we then fit onto the model.”

Step 3: “Then you have to source the fabrics from the supplier for fits. You choose which fabric and colour; if you want a specific colour you’ll send a pantone and they’ll submit lab dips, which is different fabric in that colour and if you want a particular print you’ll send the artwork. It usually takes 6 months from the initial concept to handing it over to merchandising and seeing a finalised sample.”

Although Lauren’s career has been massively successful and inspiring, when asked about the possibilities of creating her own business she stated: “I always assumed I would make my own business but I’ve seen how much is involved and how complicated it is to set up, I really don’t think that is something I’d want. I work closely with the CEO and founder of the company [Cécile Reinaudand] and you see how much she’s dedicated her life over the last 15 years, it’s a lot to ask of someone. So I don’t think that’s quite for me, I would rather just help the process.”

Let us know what your dreams are for after your graduation over on our twitter @fashion_north!