Following her recent success in Miss International, Harriotte Lane tells us what it’s really like competing in pageants and why she’s thankful for all the negative experiences she’s been through. 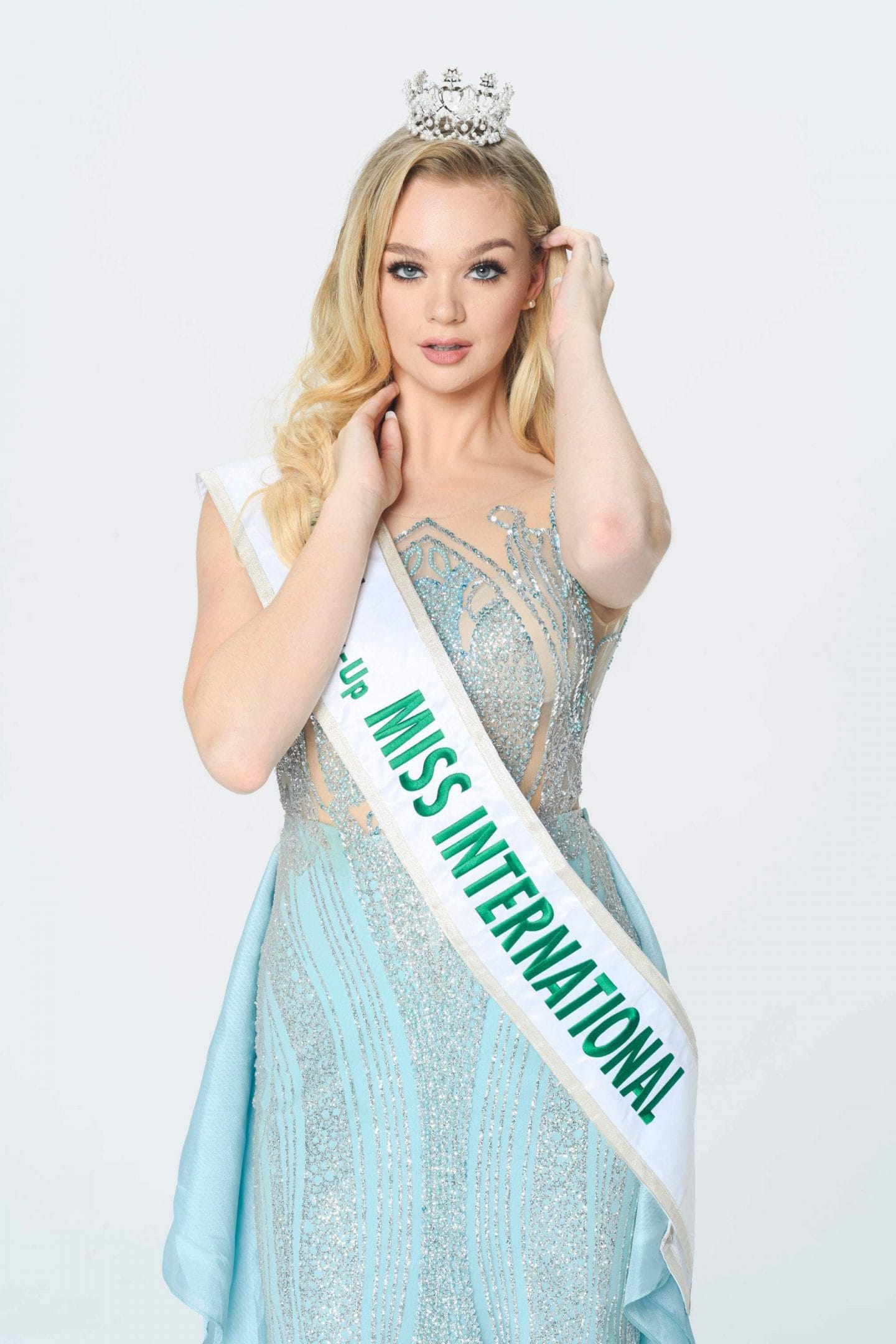 Harriotte Lane, from North Tyneside was the youngest, at just 18 years old, tallest, at 6ft tall and only European girl to make the final five at Miss International in Japan this November. 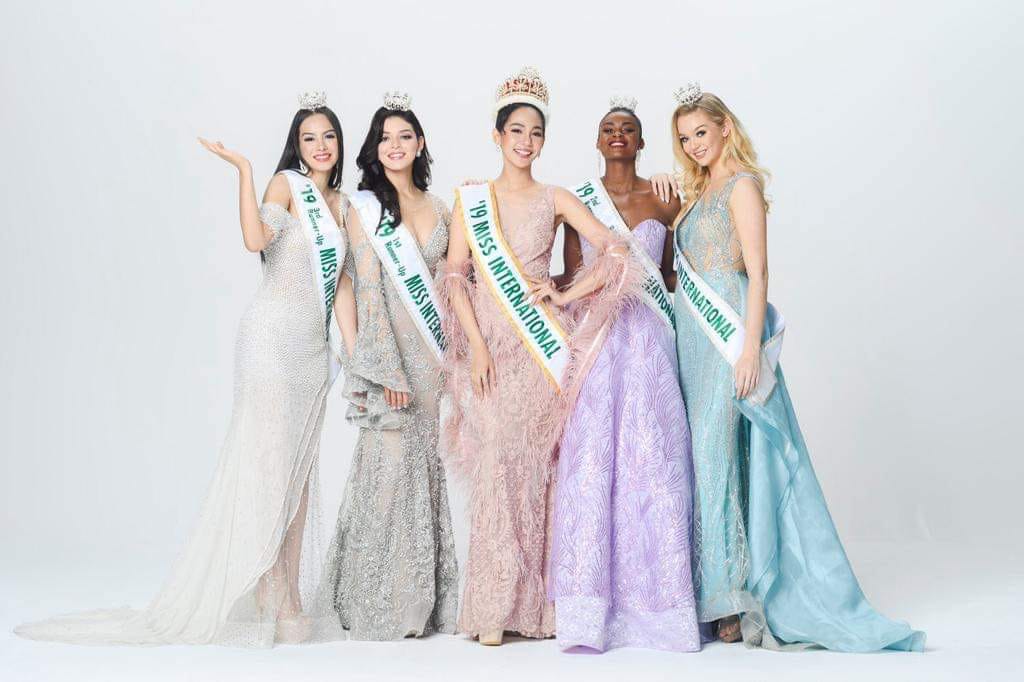 She described the pageant as her biggest achievement to date.

She said: “it’s an insane feeling! There were 83 contestants so to make top 15 was just amazing, never mind top 8!” 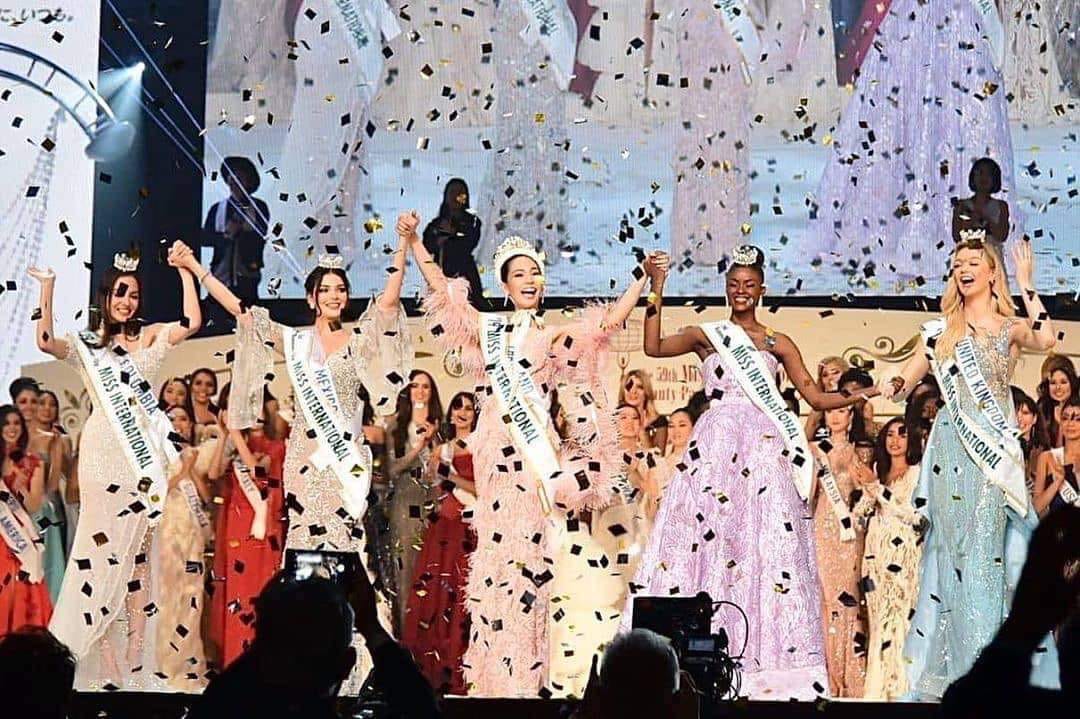 “A lot of the feedback was the UK is just really enjoying herself and I think it got me attention without knowing.” 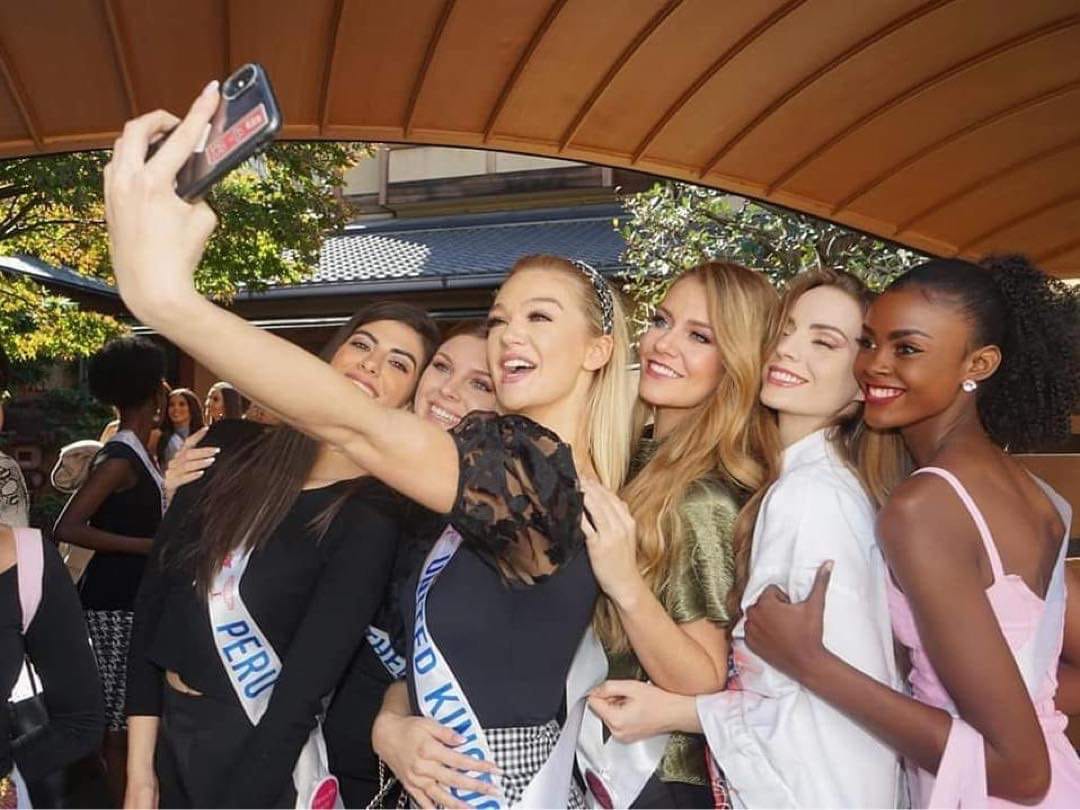 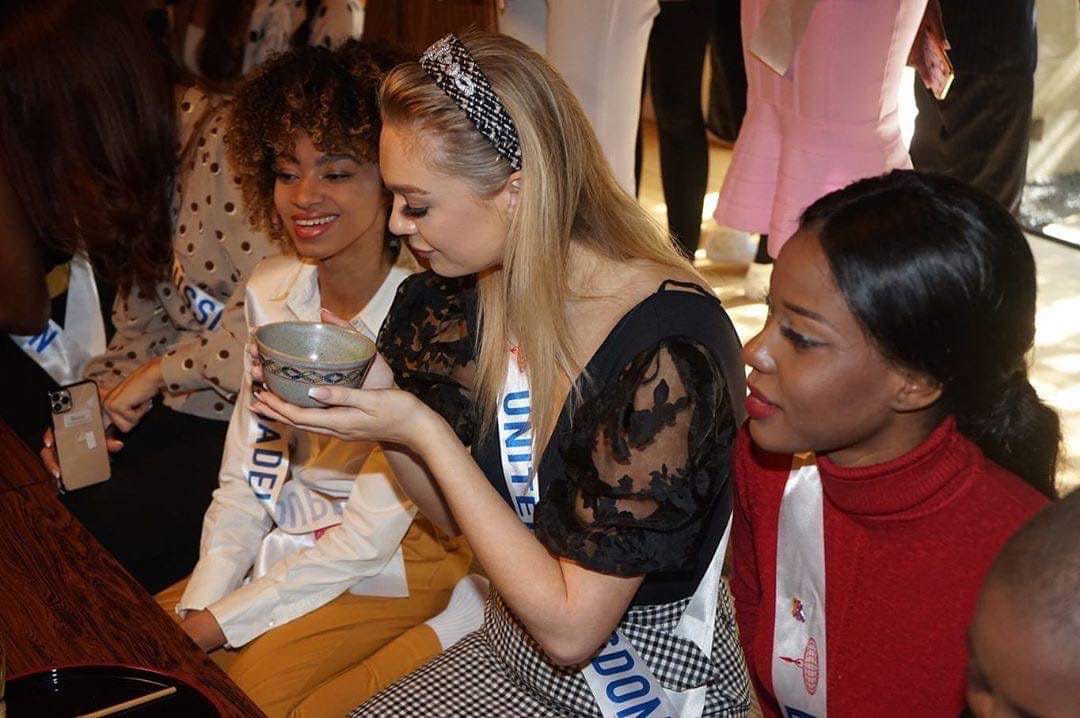 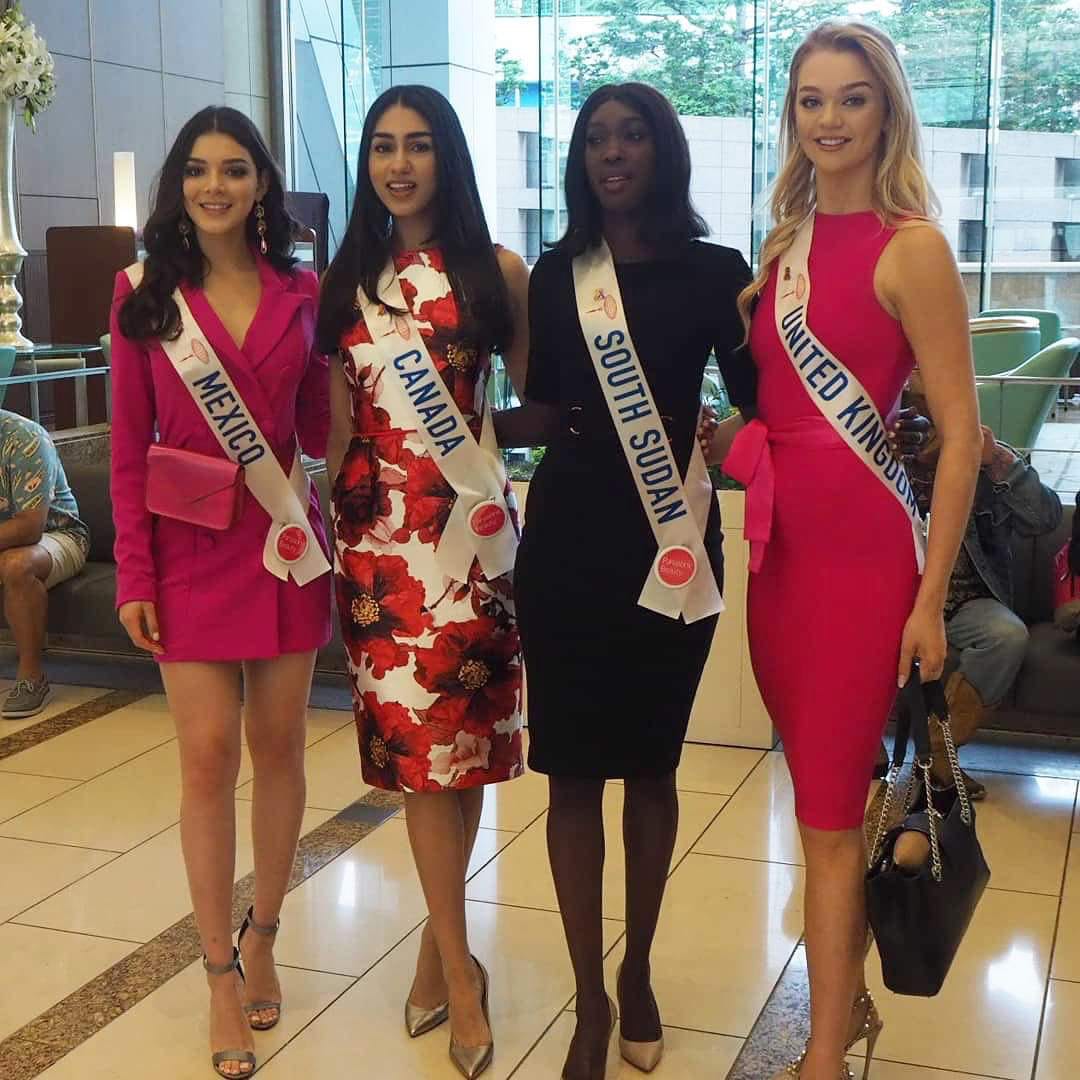 When asked about her experience of the pageant overall she said: “It was much busier than I thought. I had morning, afternoon and evening events and I was so tired all the time. Each night I never had more than 4 hours sleep, it got to the point where you’d be on a five minute bus drive and you’d literally just fall asleep against the window.”

“The day before the final I only had one hour of sleep. I was just organising everything, rehearsals finished at 11pm and I had to repack to move everything to the stage area so by the time I’d finished I had to be up in an hour to get ready.”

However, the getting ready process isn’t what you’d imagine. Harriotte actually does her own hair and makeup. She laughs as she says: “Some of the girls had a separate room in the hotel with a stylist, hairdresser and makeup artist to get them ready every day and there was me trying to iron clothes with straighteners because I couldn’t be bothered to ask for an iron from reception.”

Harriotte first started competing in Pageants when she was 13.

After receiving a burn on her leg at 12 which meant she had to have a skin graft, Harriotte’s confidence was shaken, her Mum read that pageants were a good confidence boost and the rest is history.

“I ask myself sometimes, if I didn’t get burnt that day where would I be now? Because I know for a fact I wouldn’t be doing pageants and then my life without pageants? I’m not sure where I’d be. It’s been such a change in my life, it’s given me confidence to speak to everybody, be myself and not care about other people’s opinions.” 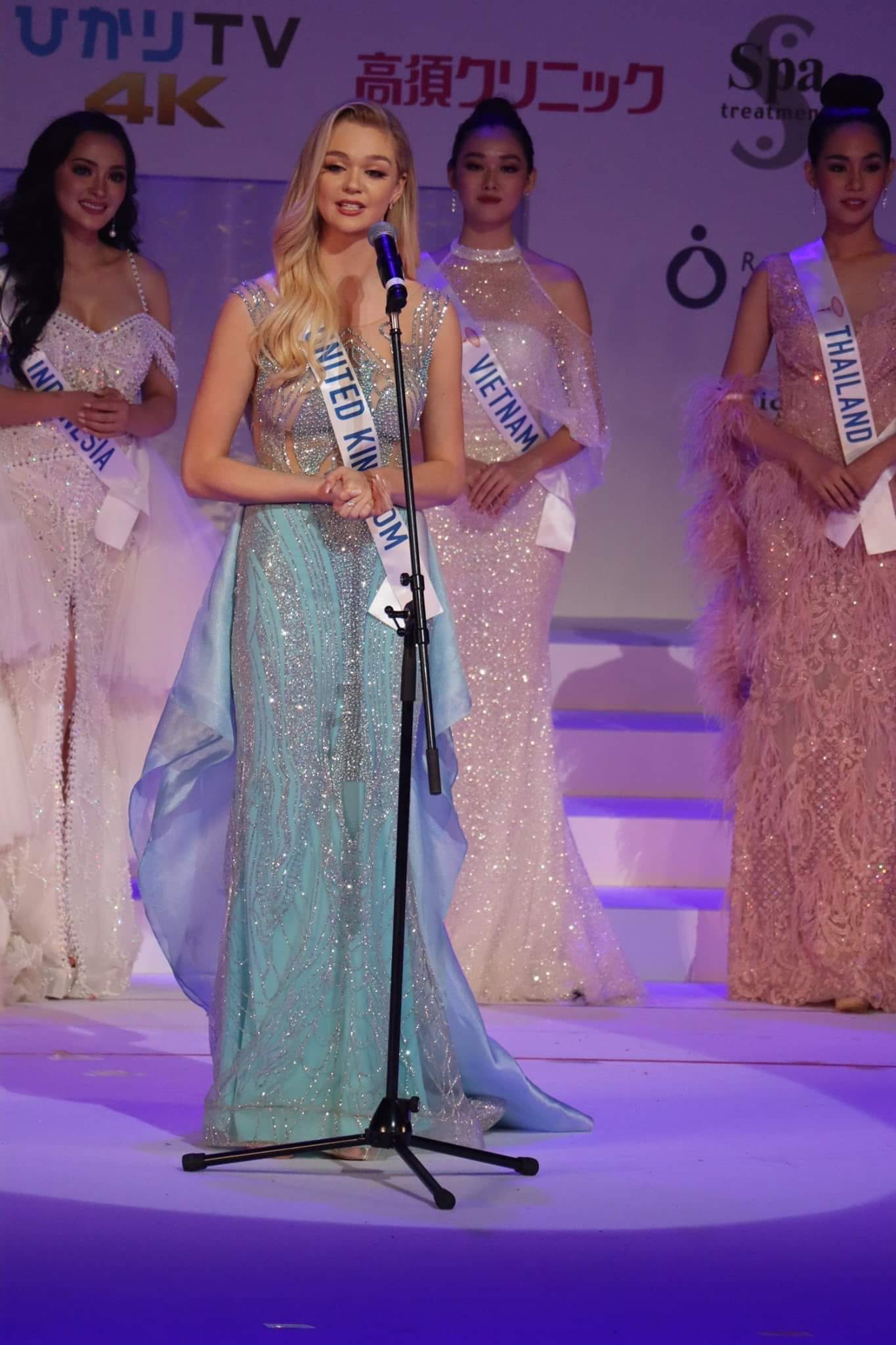 “Losing confidence in that moment was kind of an amazing thing because it built me so much stronger.” 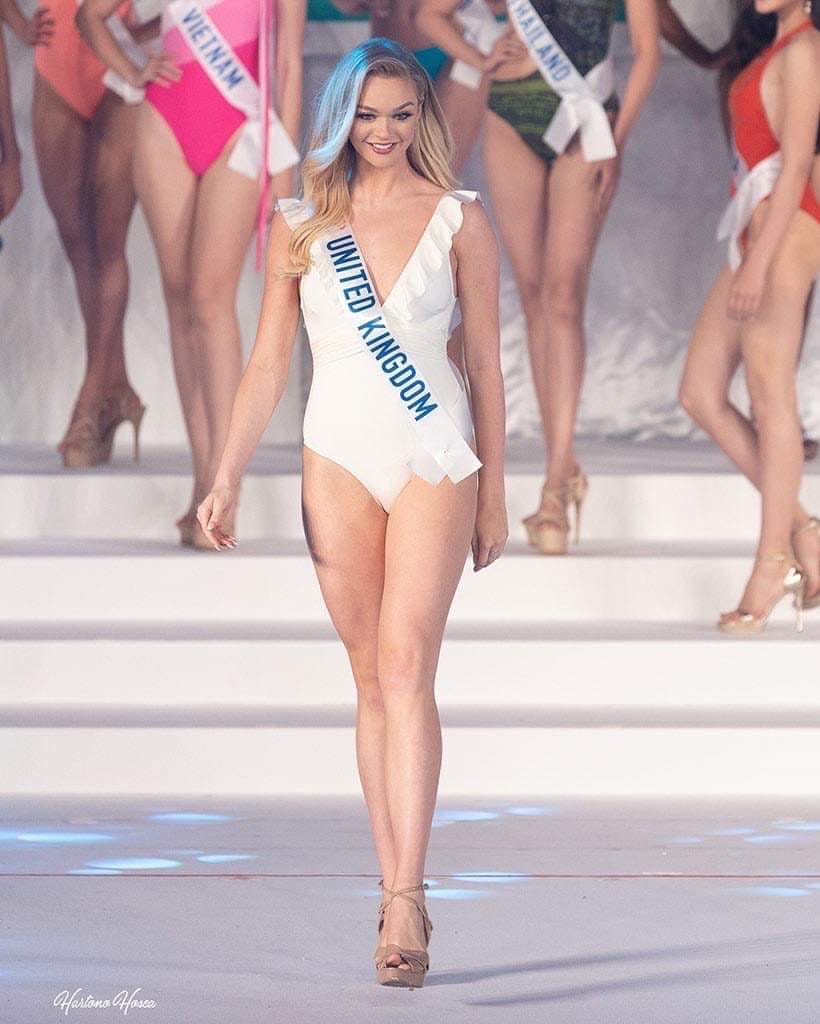 This isn’t the only challenge Harriotte faced growing up, she was also bullied throughout high school for taking part in pageants.

“I could never win their approval. In school kids are just mean, you just got to forget about it, and you know what they motivated me more because here I am doing what I’m doing, so I’m grateful for some of those negative experiences.” 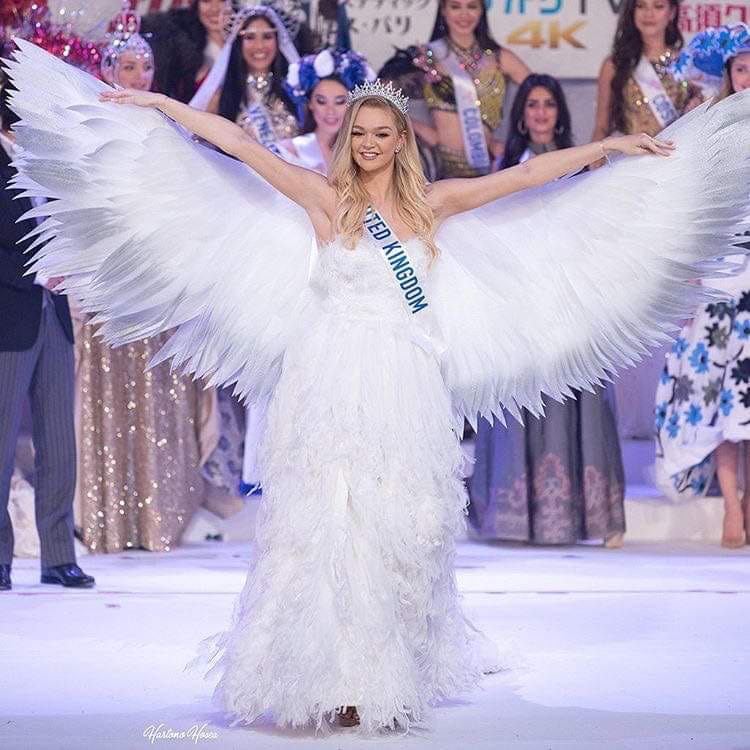 Since being 16 Harriotte has also faced many battles with anxiety due to a sexual assault. She bravely waves her anonymity to tell her story.

“It was 12 o’clock during the day, I’d just been to see my friend, and it was at the barriers at central station, I was literally just sexually assaulted there and then.”

“I remember the first time I got on a train again I was actually sick the whole time back. Like physically ill because of how traumatizing it was. I couldn’t have anyone walk behind me. I suffered a lot of anxiety in crowded areas. Only very recently, in the last 6 months, I’ve been able to walk alone.” 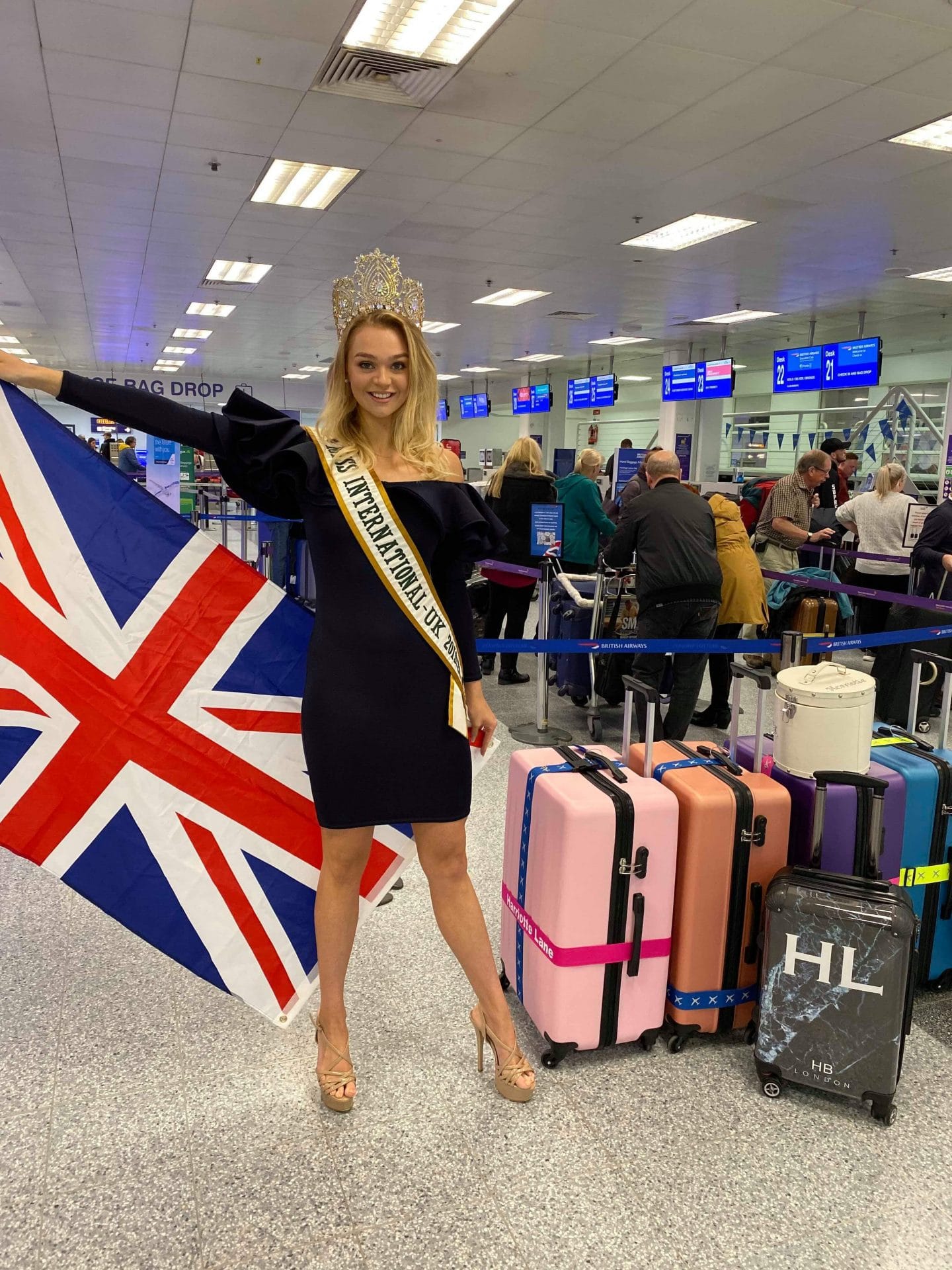 When Harriotte came out with her story she received hundreds of responses from women who had been through similar experiences.

“Some of them, I was the first person they ever told so it was an incredible experience to say I’ve actually changed people’s lives.”

“I got people to tell their story and not be ashamed, so it was successful what happened to me. I totally believe whatever negative experience turns into a positive one, I think you can tell with all my stories that when something bad happens to me I try and make it positive and it’s got me so far in life.”

When asked what she would tell her younger self Harriotte said: “don’t listen to anybody else!”

“That dragged me down so many times, caring so much what other people think. Even just this year I’ve not listened to a single person, just done everything for me and made myself number one priority.” 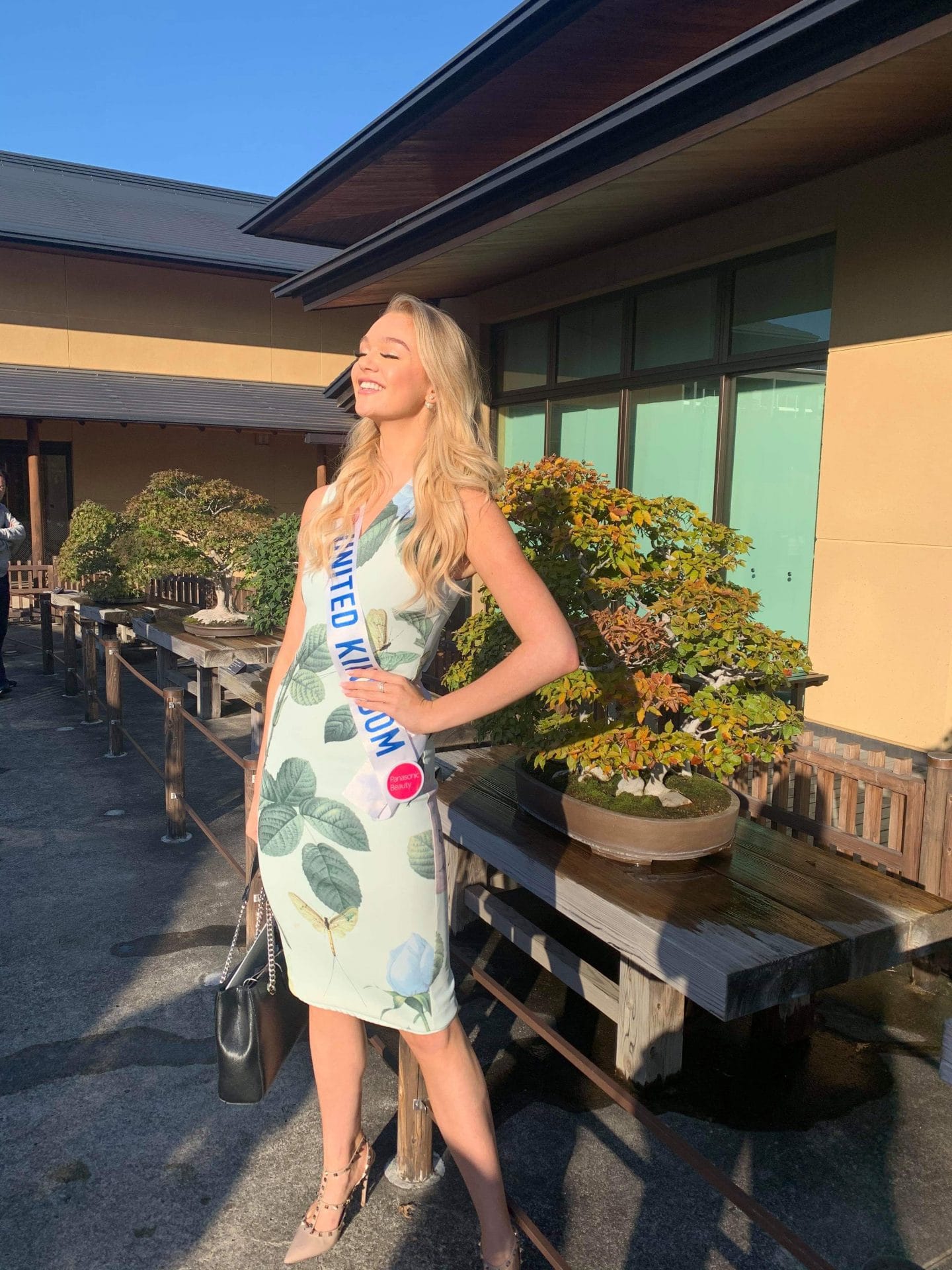 “Over 2020, I’m going to focus on my career, grow my Instagram and focus on modelling so we’ll see what happens but 2020 is going to be my year – I know that for sure!”