Plastic clothing hangers are an essential everyday item, but they’re actually doing more damage to our environment than good.

Each year, the citizens of Britain bring home over 400 million hangers with each one taking over 1,000 years to decompose due to them containing up to seven different types of plastic. 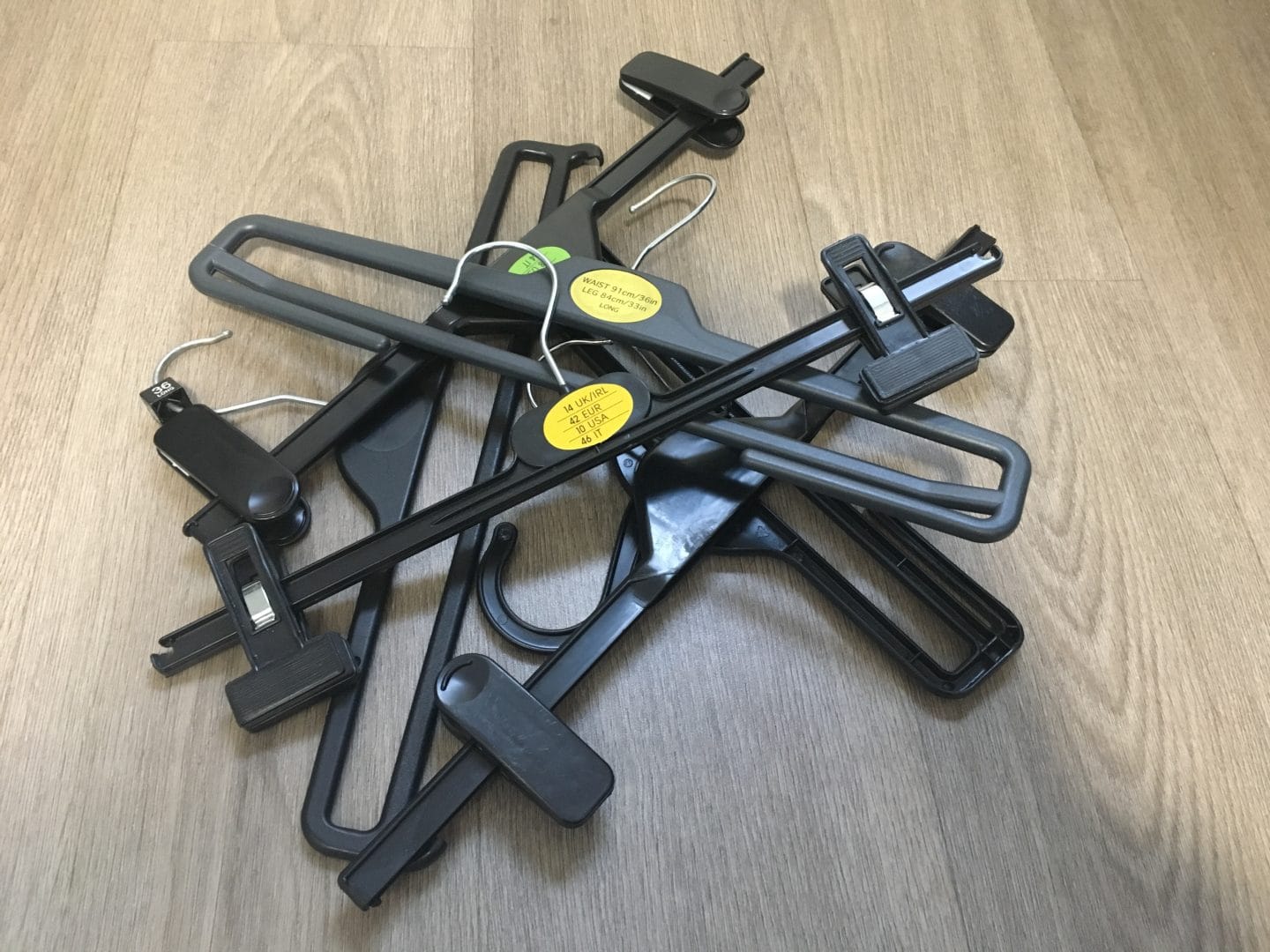 They regularly affect the Earth’s wildlife, with discarded hangers often ending up trapped around the necks of animals which could potentially cause fatalities.

Muna Suleiman from Friends of the Earth, an international network of environmental organisations, said: “Fast fashion, along with so many environmentally destructive bad habits, has its own problems. But additionally, there is an entire world of plastic waste that can be hidden in plain sight.”

Although plastic hangers are relatively cheap to produce – costing approximately five pence for a standard hanger or 12 pence for one with clips – the cost for the environment is a lot larger.

It has been discovered that the carbon released by five billion plastic hangers equates to 3,502 return flights between London and New York. 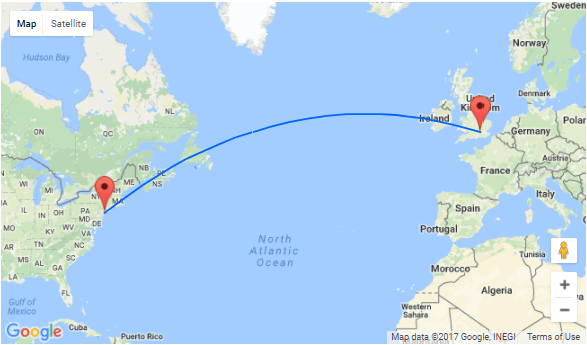 In addition to this, hangers leak carcinogenic substances, such as benzene and bisphenol-A (BPA), as they decompose. Both of these chemicals can be incredibly dangerous, as benzene has links to leukaemia and BPA is thought to have connections to fertility issues and some forms of breast cancer.

Naomi Austin, a senior lecturer in Fashion Design and Promotion, at the University of Sunderland, said: “We should be steering away from the use of plastics entirely. I personally think that there should be more development of hangers using other plastic alternatives, such as bamboo, wood or cardboard.” 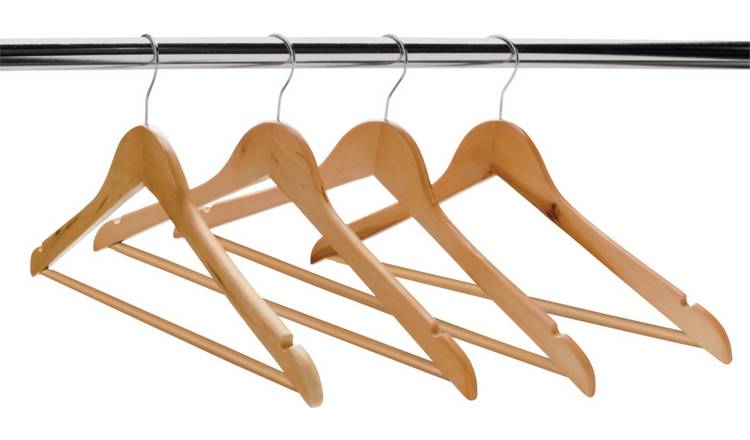 Considering the success of the plastic bag charge, which was brought into action in 2015. It has been suggested that a similar scheme should be made for plastic hangers.

Since the plastic bag charge was introduced, the number of single-use plastic bags has dropped by a huge 85%, which is helping our environment in more ways than we think. If a similar charge is brought in for plastic hangers, we could help our environment even further.

What is your opinion on the use of plastic hangers? Do you think that a new scheme should be introduced? Let us know @Fashion_North!