Victoria Beckham gave the term Sunday’s best a whole new meaning with the debut of her AW20 Collection.

Living up to her “Posh Spice” alter ego, Beckham used the impressive backdrop of the Banqueting House in Whitehall to her advantage. The mirrored catwalk made us quite literally worship the ground Beckham’s 43 looks walked on, reflecting the grandness of the ceiling above.

The intricately painted ceiling and decadent chandeliers integrated perfectly with what Beckham herself described as a collection that paid “honour [to] tradition but challenge convention.”

Tradition played a strong role in Beckham’s show, as usual her family, excluding her oldest son Brooklyn, were sat front row beside Anna Wintour, mesmerized at their mother’s achievement as an array of little black dresses, thigh high boots and checks passed them by. 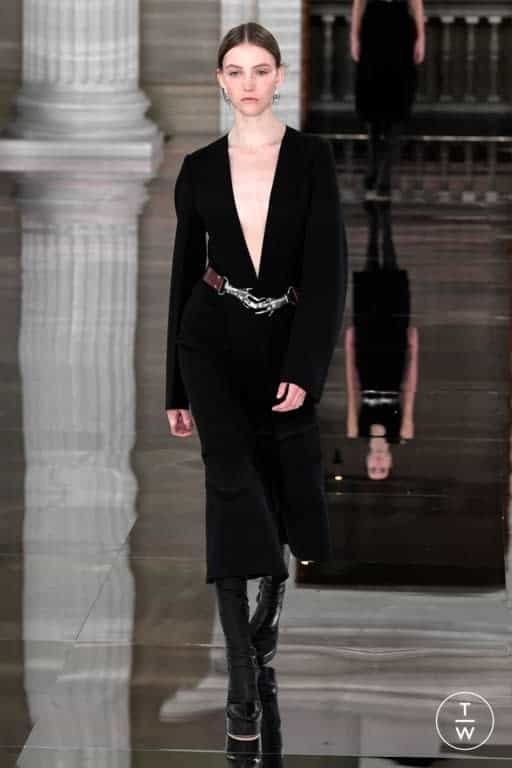 Opening with a selection of daring little black dresses, former Spice Girl turned designer, Victoria Beckham, captured the audiences fascination from the start. Featuring plunging necklines, cut out backs and cropped jackets this could be Beckham’s most alluring collection to date. 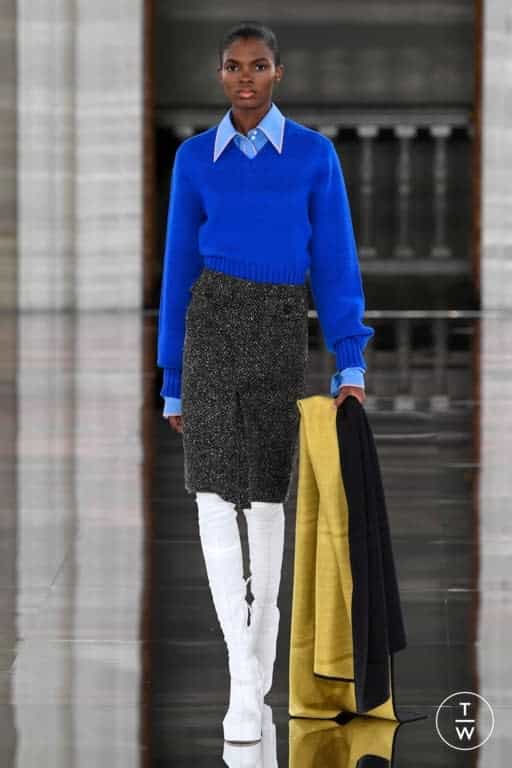 Yet, it is clear that Beckham carried on from where her SS20 collection left off, drawing inspiration from the 1970’s. Conservative mid-length hemlines, platform boots and chunky belts all played a role in the collection that Beckham labelled her “gentle rebellion”. 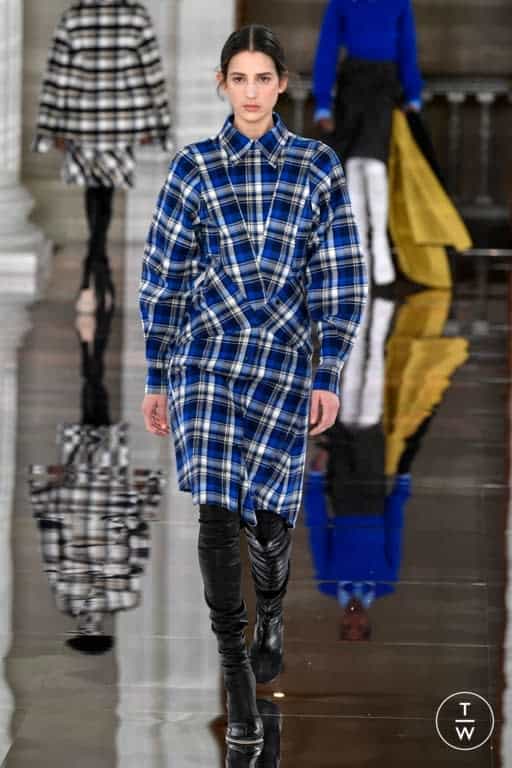 The autumnal colors of the collection, including camel, cobalt blue and crimson red, made us feel all warm inside as they made their way down the catwalk. The block colouring that opened the show were long gone by the second half of the collection, instead checkered plaid shirts, and a twist on classic heritage fabrics were fazed in. 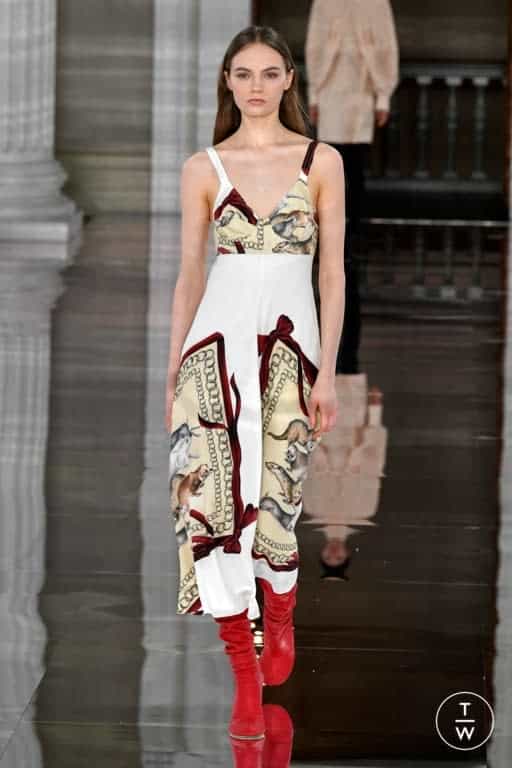 Sophistication is at the heart of everything Beckham creates, and this collection was no different. Silk white dresses, featuring traditional patterns, effortlessly floated down the catwalk adding contrast against the tailored velvet jackets, trench coats and turtle necks which dominated the show.