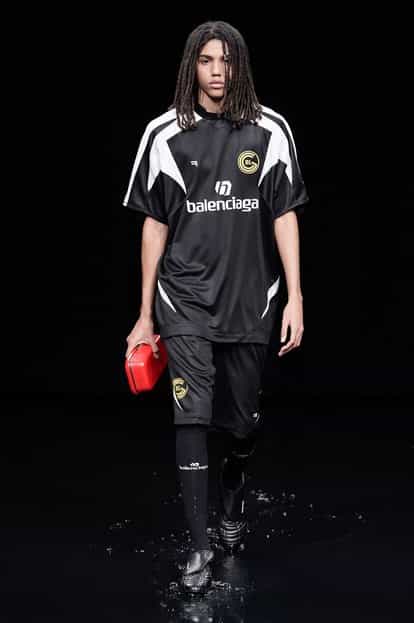 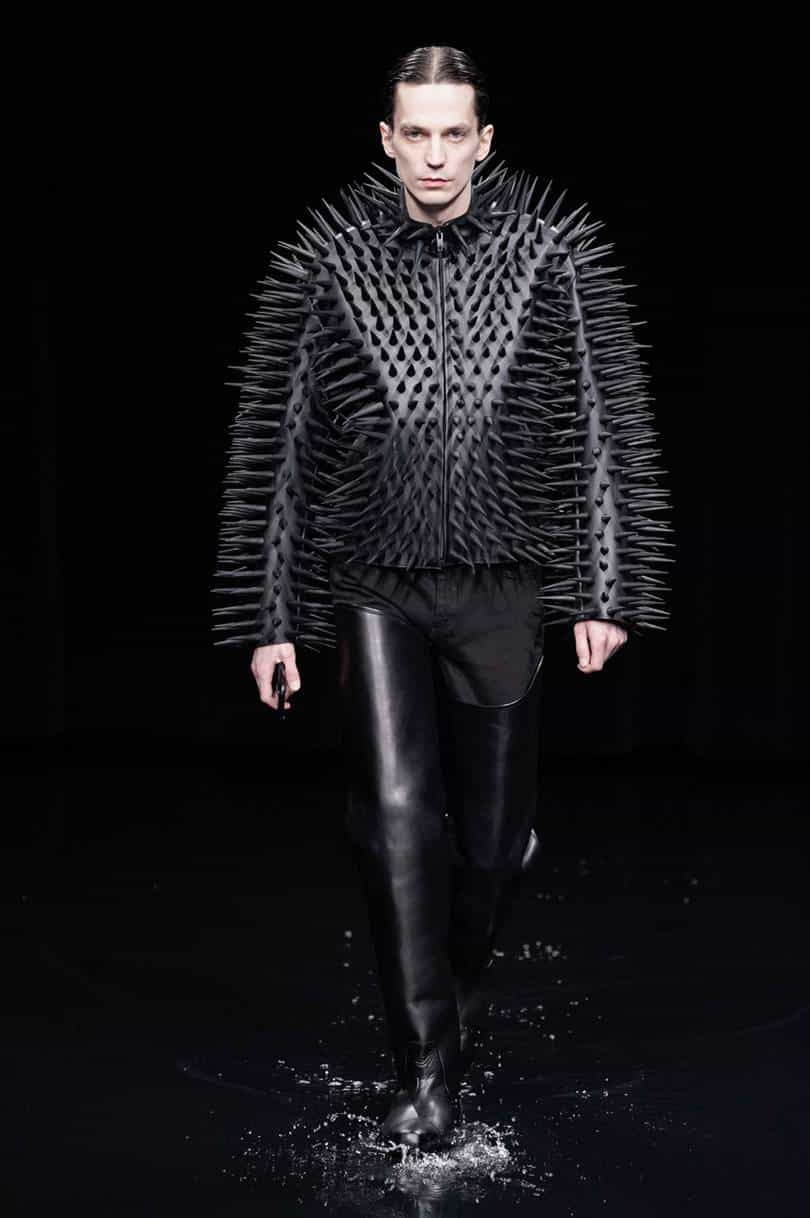 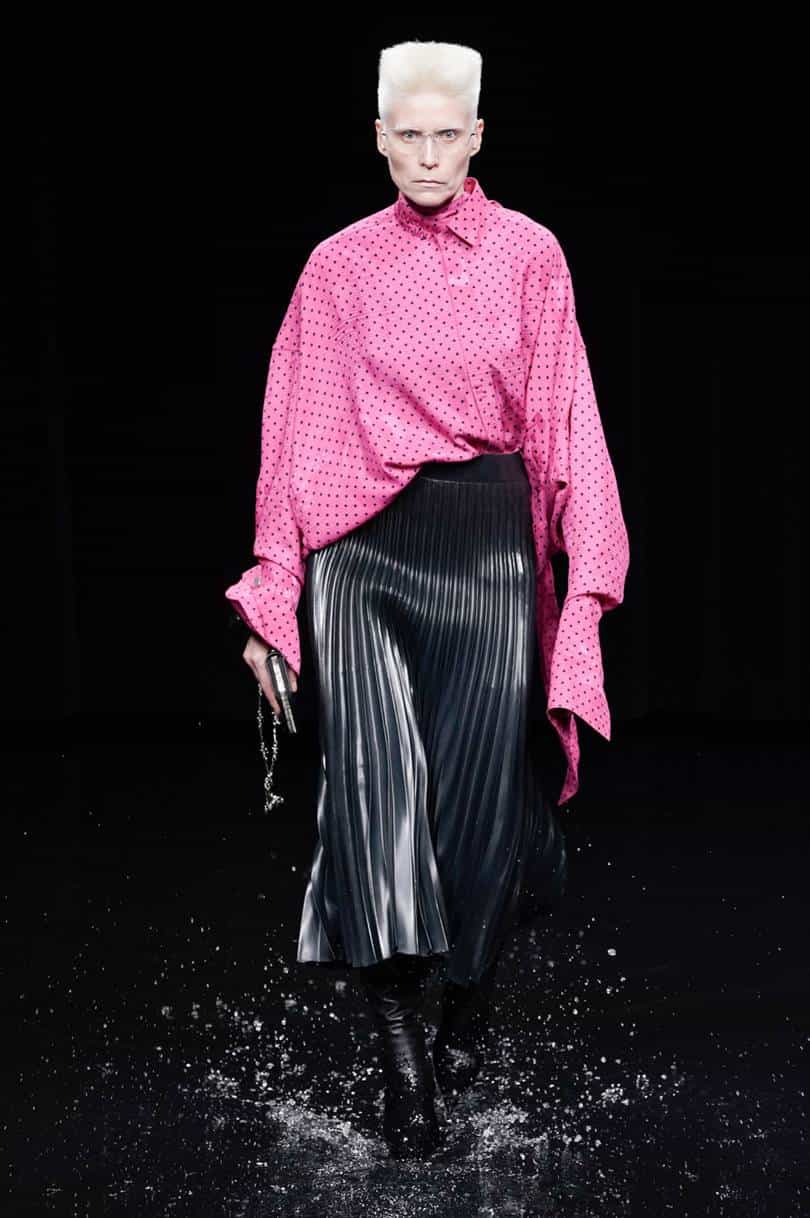 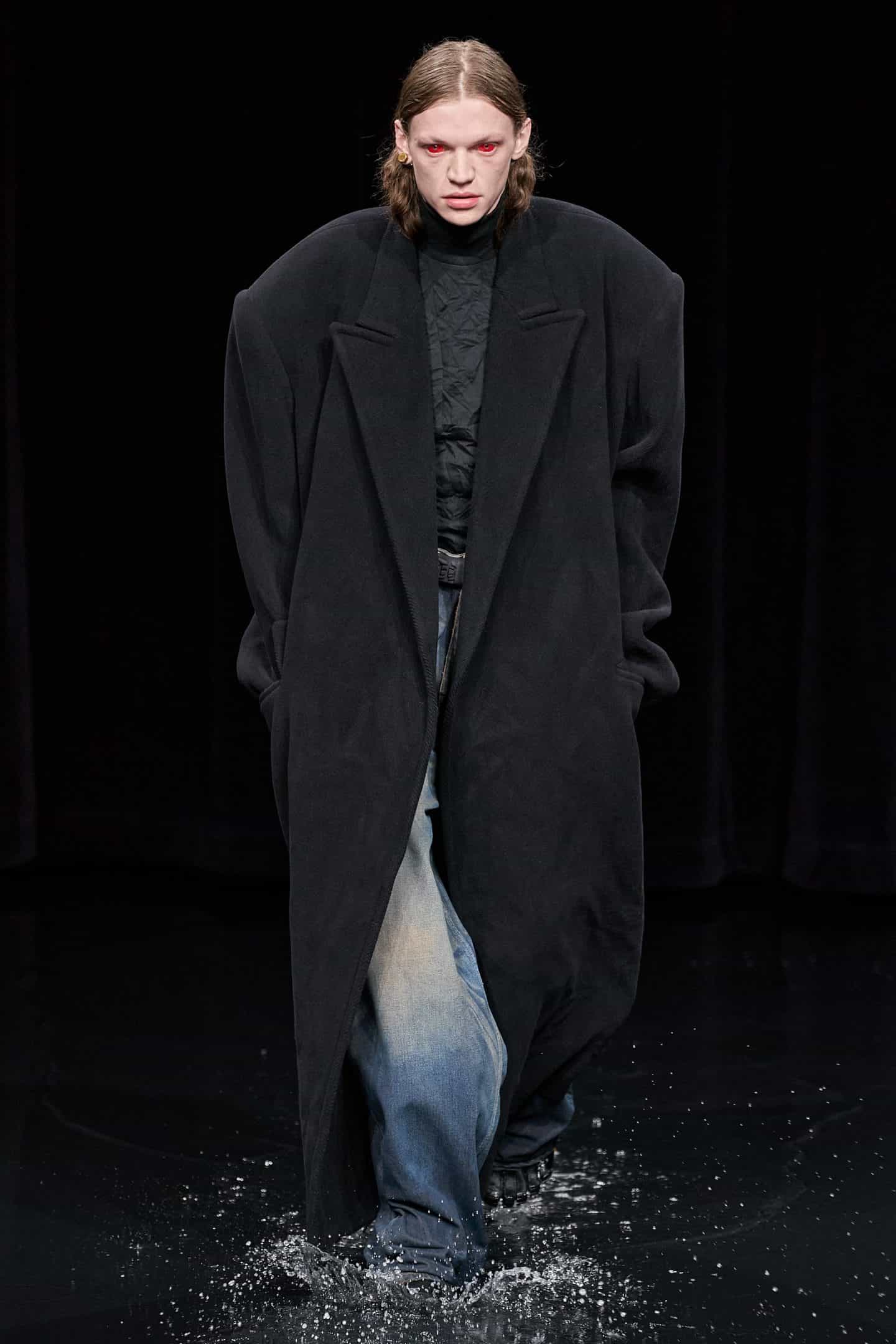 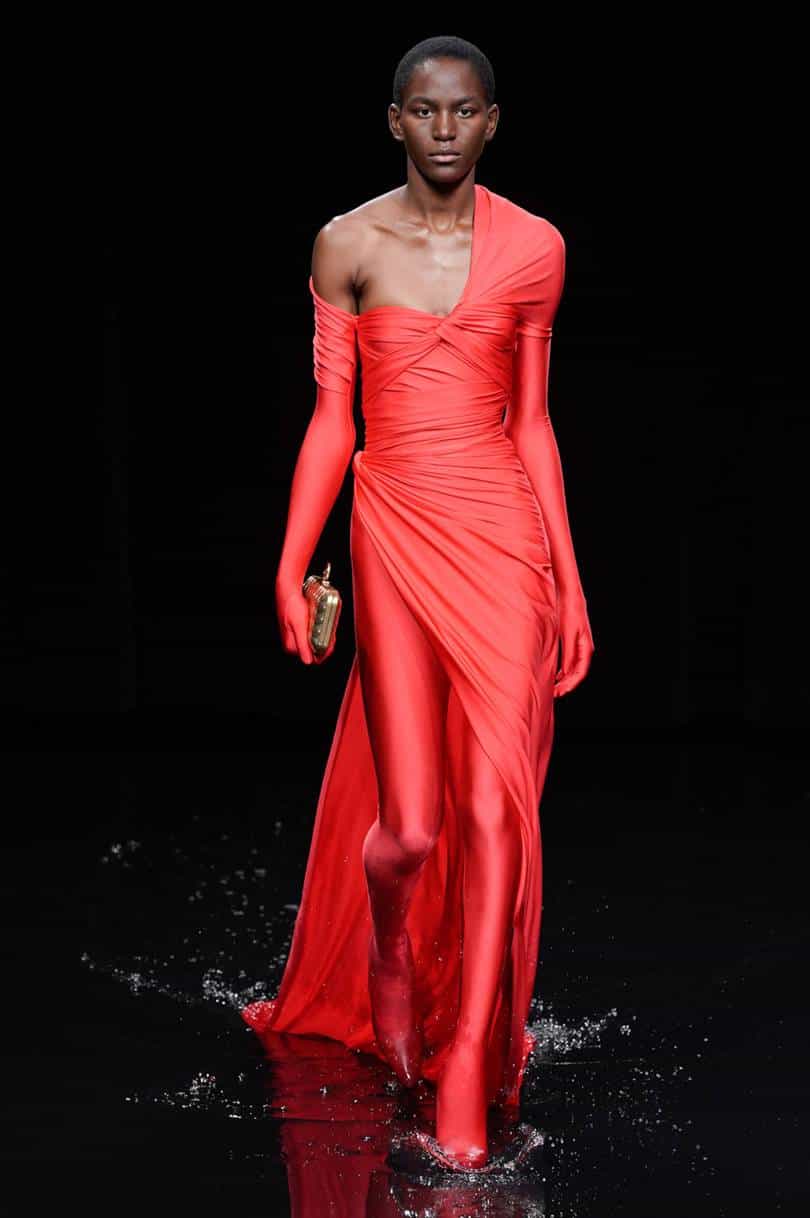 One Direction then vs …

Inside the Headlock Vintage …