Move over florals and patchwork denim, it’s time to make way for a fresh new spring look, Afterlife Futurism, a must-have trend set out for the high streets rails.

The idea of the Laika fashion trend is solely based on the one question that we’ve been asking ourselves for a very long time which is “Where do we go after we die?”

So if you’ve ever wondered what the ultimate fashion trend would be like for the average human being, after reincarnating and living again, it is simple but effective with single toned hue coloured outfits of different cuttings made from complacent fabrics.

The trend comes with a concept of its own, which is a future set in a parallel universe and takes heavy inspiration from the outfits of dystopian movies such as The Hunger Games, Divergent and The Handmaid’s tale.

Celebrities such as Kate Winslet and Yvonne Strahovski give a perfect example of how the trend looks ravishing. 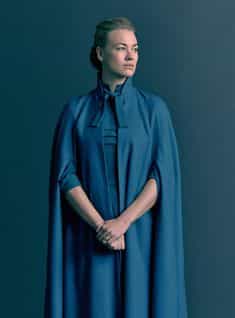 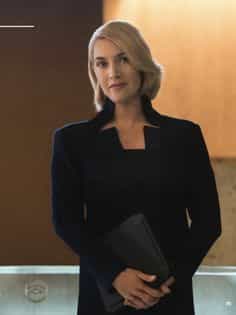 When it comes to the runways, various designers such as Lemaire, Dawei, Agnes B and Bevza have also decided to ditch the “all skin, no cloth” movement and go with something less pretentious but stylish at the same time.
As modesty is the best policy, dressing humbly is making its way back again as this trend proves that a certain body type or size does not matter. 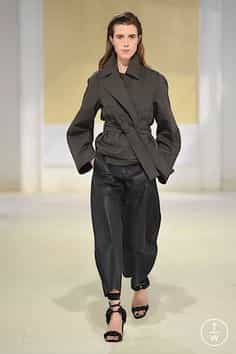 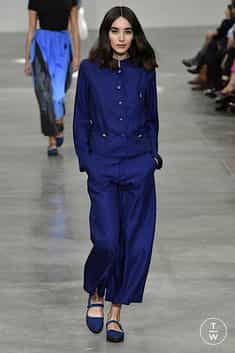 Having a trend that is a stand-alone of its own purpose and promotes something that does not usually meet the eye of the average viewer is truly different, as often what directs an individual’s attention to a garment is not just colours but the shapes, cuts and silhouettes of the clothing itself. With that, oversized trench dresses and asymmetrical draping of dresses and deconstructed trench shirts with collars and sleeves resemble traditional clothing from ancient times while also giving off futuristic vibes as well. 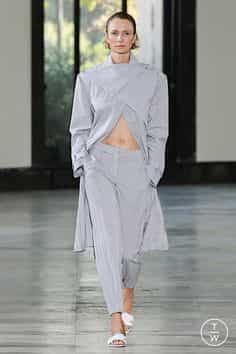 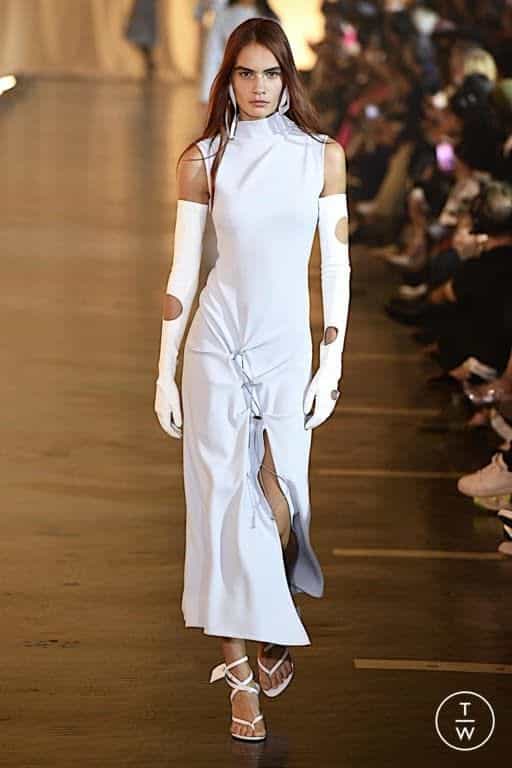 Grabbing these looks direct from the runway could be costly, wich is why other high street stores have managed to make this trend more accessible and supply this style in a more accessible way.
One of the many high street brands would definitely include Uniqlo. 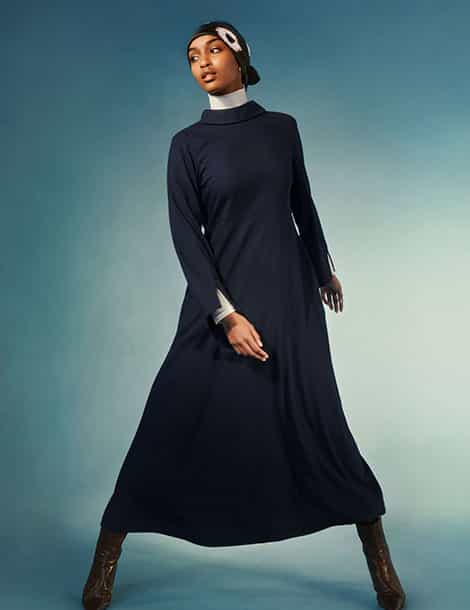 The brand has gone through many many successful collaborations from urban minimalist designers such as Hana Tajima and Christopher Lemaire, to create future life-wear essentials along with COS stores that have styles fitted to last beyond season. At the same time, the prices of this clothing is fairly reasonable to most customers. 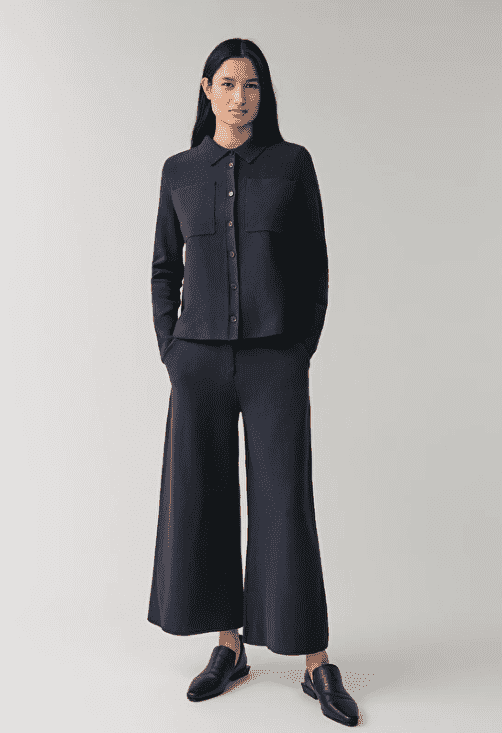 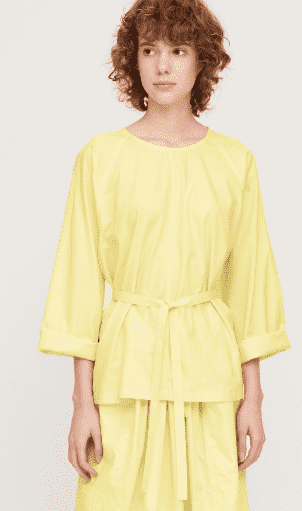 With many high fashion and everyday brands jumping on the Laika trend, many outfits come in an array of tones and pastels from vibrant to earthy and faded colour schemes that make dressing up in one tone or inconsistent similar colours more eye-catching especially out on the streets. Undoubtedly, this trend is unique as it goes beyond the usual rule of styling with mix-matching colours of different kinds as it focuses more on the beauty of its own shade.