Love Island has taken over our televisions and social media feeds, and now the stars of the show are taking over fashion.

It is no secret that Love Island is a huge hit; with the first episode of the winter series getting 4.8 million viewers, fashion brands know that targeting the stars to build collections with them will give them a huge audience of shoppers. Companies such as Boohoo, Pretty Little Thing, and In The Style are renowned for their collaborations with reality show celebrities, and often they win just as much as the couples who win Love Island.

After winning Love Island in 2019, Amber Gill teamed up with MissPap (which is part of the Boohoo family) in October 2019, in a deal which reportedly cost £1m. Together they created a glamorous collection that was suitable for a large range of different types of skin tones and body-shapes. Boohoo as a whole is now worth more than $3.8 billion, and these collaborations are partly responsible for its success.

Love Island stars aren’t the only ones who are collaborating with fashion brands to make collections; in February 2020, I’m a Celeb and EastEnders star, Jacqueline Jossa’s collection with In The Style broke records for being the brand’s fastest-selling collection ever, with items selling out in just six minutes.

It is clear to see that these collections are hugely popular, but why are they so successful?

Julie Bradford, leader of BA (Hons) Fashion Communications at Northumbria University and author of Fashion Journalism believes that Love Island stars are targeted due to the sheer reach of the programme. It is the most popular television programme for people aged 18-34. She told us: “You’re seeing these clothes in action, so you’re actually watching them on your screen and you can go onto the app and tap and buy them and have them the next day. That is very effective marketing, rather than seeing flat lays of clothes, or a model in them, so you can actually see them in real life, and you can relate to the clothes and the people.

“They’re cheap, so it’s not a massive investment. They’re very, very quick and the whole of the fashion system has been turned upside down by this, that you can see it on your TV screen and all of a sudden, it’s the new trend, and you can buy into it really quickly.

“It’s not an investment you have to think about. It’s a £15 dress or something that you see and you buy when it’s in your mind, and you wear a couple of times and that’s it, you’re onto the next thing. So, it’s all being built into this really effective system for marketing and designing and selling clothes really quickly.

“People do search for things like Love Island and personalities online and see them, so that’s the clothes being brought in front of you, whereas you don’t often go online and search for ‘boat neck top’ or something, and you just get a mass of anonymous stuff up. It works very well for an internet age where they’re always trying to get clothes into our search, and celebrities are the best way of doing that.”

Nicole Sweet, a London based personal stylist, explains that even if you do not watch these reality television shows, you are still likely to know who the stars are due to social media amplifying the reach. She said: “Reality TV stars amass huge audiences in a short space of time. Fast fashion brands capitalise on their relevancy and influence at that very moment. Fast fashion brands have to spend a relatively small amount of money on the collaboration but as soon as it launches people will start posting about their purchase and this is a brand win because the ROI (Return on Investment) is enormous, free Instagrams/Tweets/YouTube videos and posts the brand will get tagged in. Minimum spend for maximum exposure.” 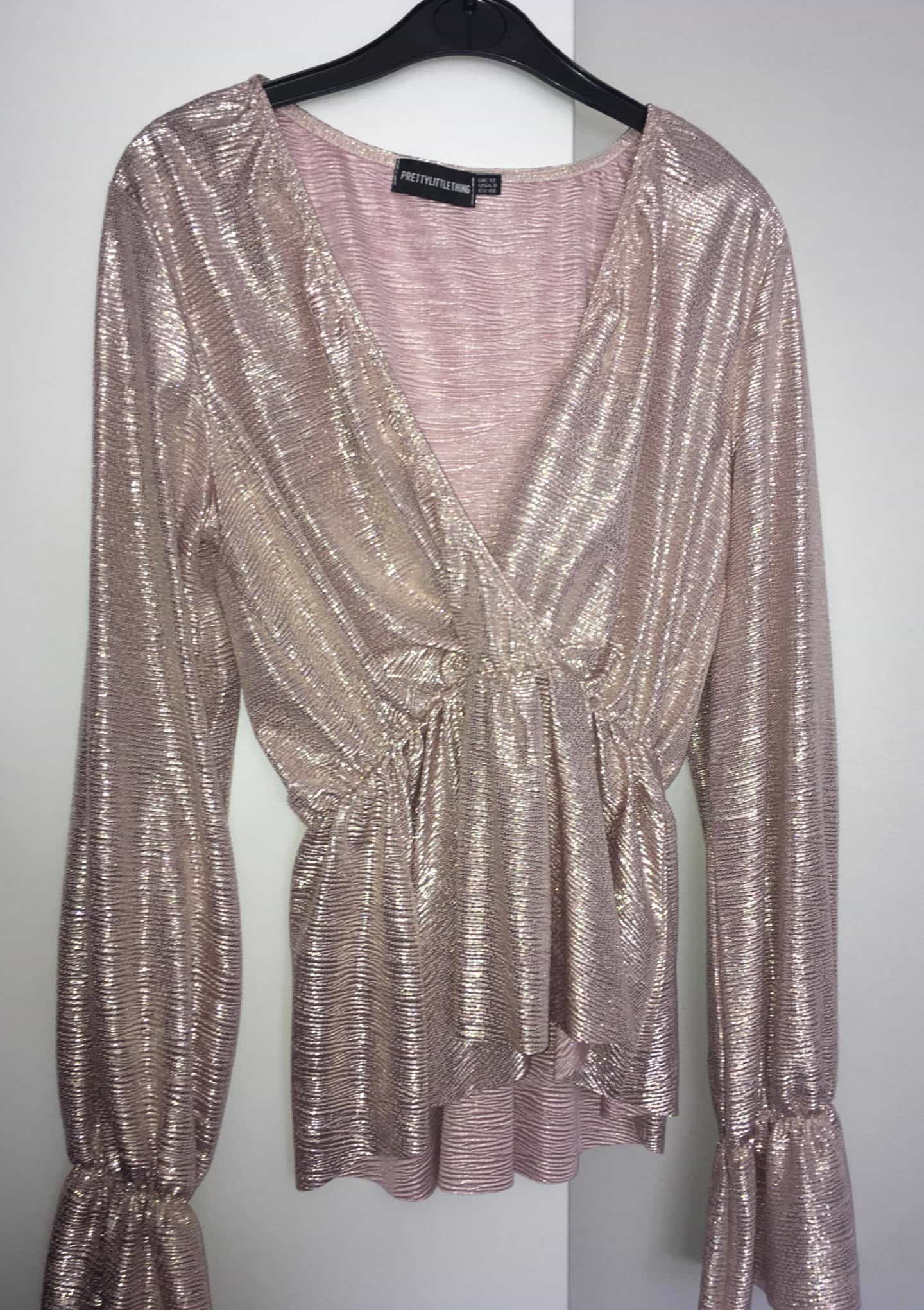 It isn’t just female reality stars who are collaborating with these brands. Love Island’s Ovie Soko also launched a line with Asos, Boohoo’s biggest rival, in October 2019, and due to the success of this, he then released a second collection in February 2020. 2017’s winner, Kem Cetinay also launched a collection with Primark in May 2019.

Georgia Michalopoulou, a stylist based in London, said: “I believe that, when it comes to reality stats, it has to do with the audience relating to them. It’s the feeling that these are real people, like yourself, and you can imagine yourself looking like them when you wear the products.

“The perception for models is that they’re not real people with real sizes, so you see them wearing something, but they can’t really convince you that this dress will look amazing on you as well. But when you see someone that you feel like you know because you see them on TV every day, it is easier to be convinced that this will work on you too.”

Despite the success of each of these lines, celebrities such as those who appear on reality TV are seen to have an ‘expiry date’; they’re often only popular until there is a new series out. 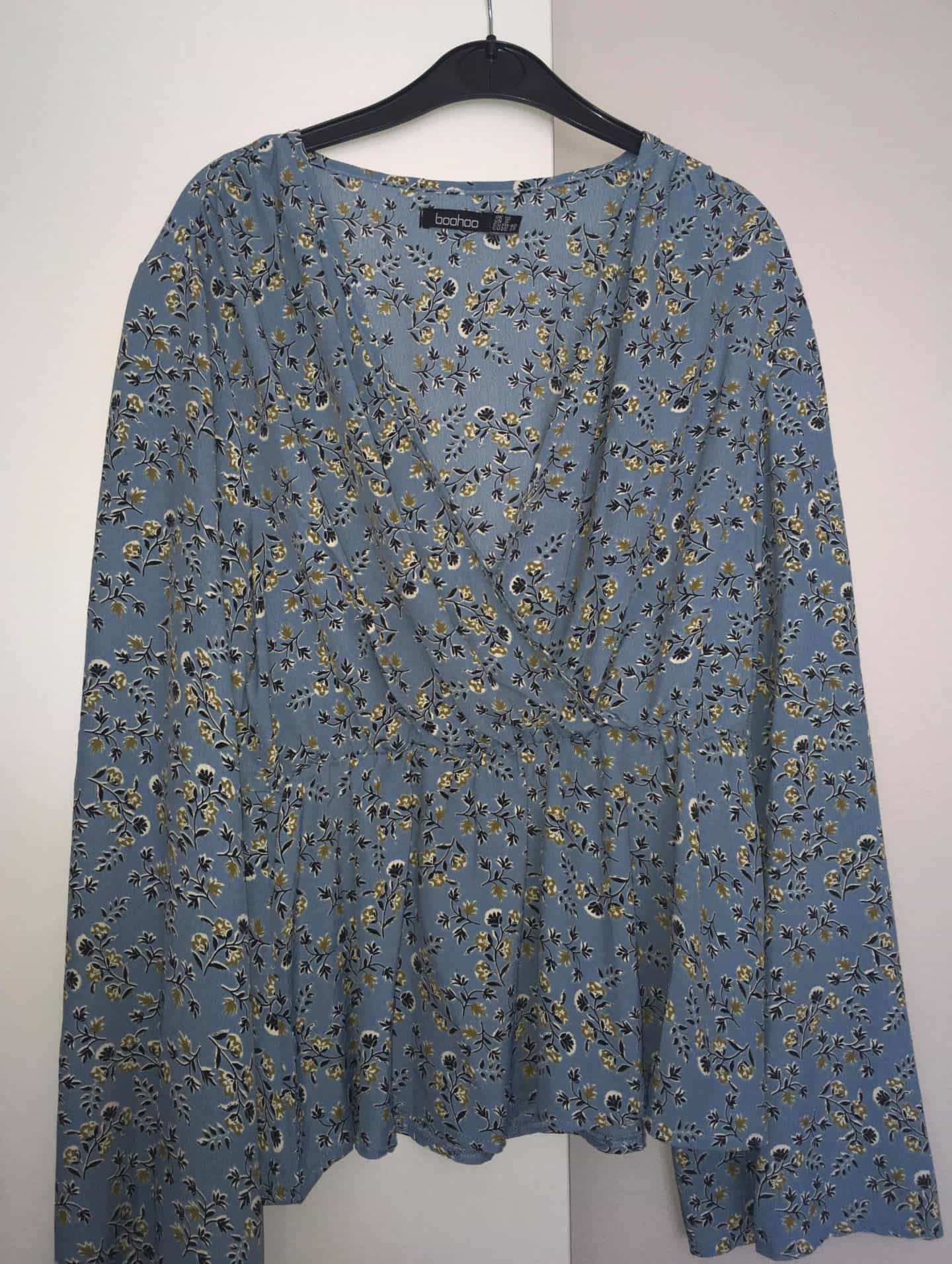 Catherine McNally, a 21-year-old student from Cumbria, often buys items from these collections. She said: “If a Love Island contestant releases a collection, I’m usually keen to look at it. But, after a year or two of them appearing on the show, I usually forget who they are. I stop following them on social media, and if a collection was released by them after that long, I don’t think I would necessarily care.

“I think one of the reasons why I get invested in these collaborations is because the stars have lifestyles that I admire. A lot of the time they appear on Love Island as normal people, but that changes when they leave.”