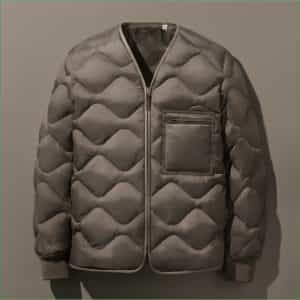 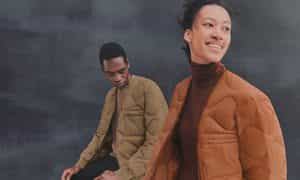 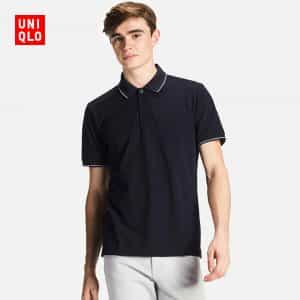 Is Covid killing the …

Our brows are nothing …

Thanks, Fashion North! Our 7…

Day of the Girl …

What happened at Paris …