However, there were some good and bad outfits in mens category. Sam Smith, Tinie Tempah, Stormzy, Conor McGregor and Edward Enninful were just a few of the men which highlighted the event.

We have put some pictures together that show the best and worst-dressed men. Check them out below 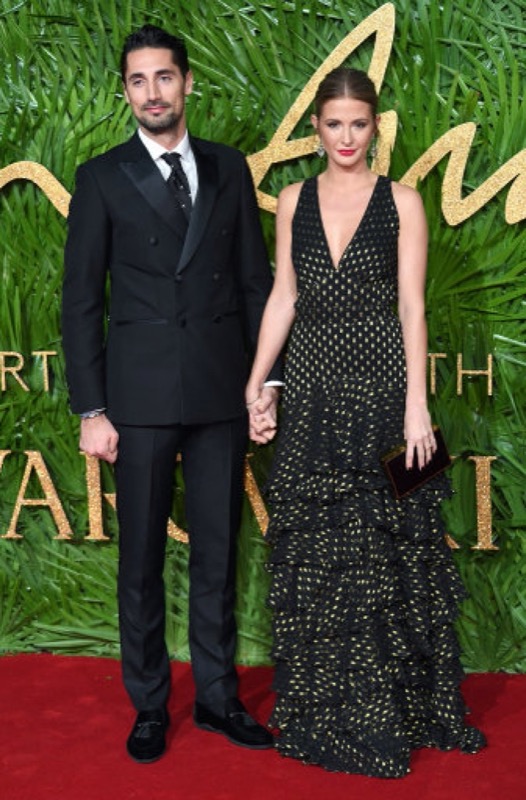 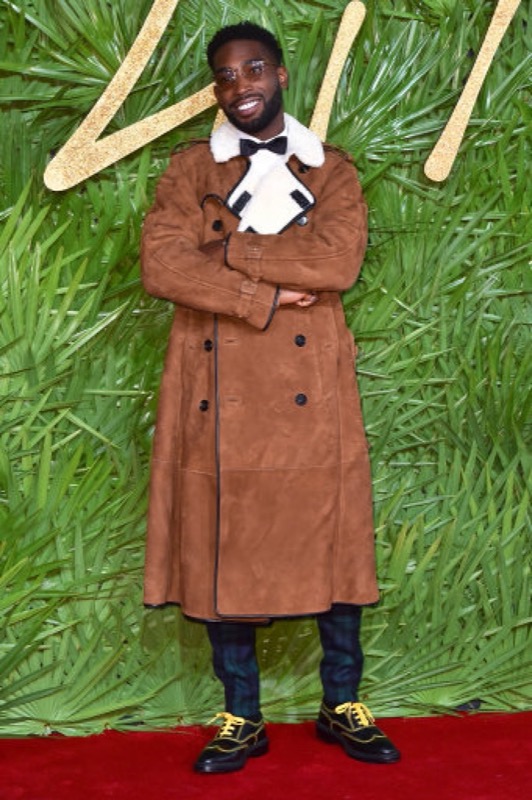 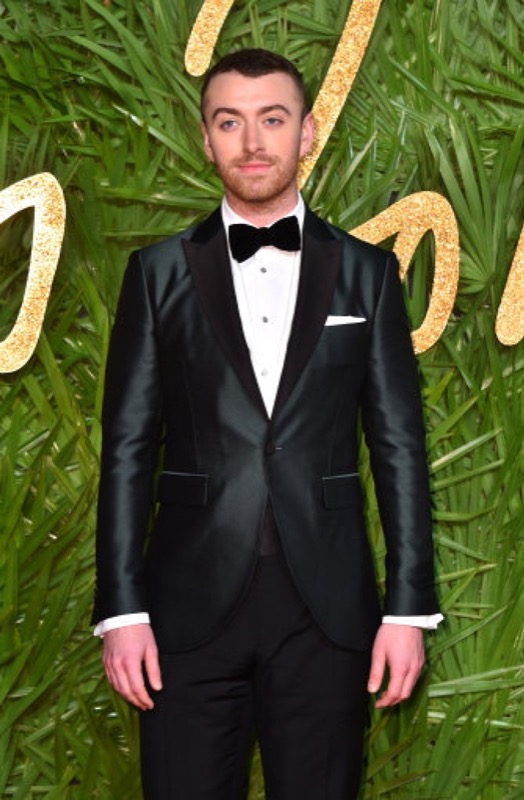 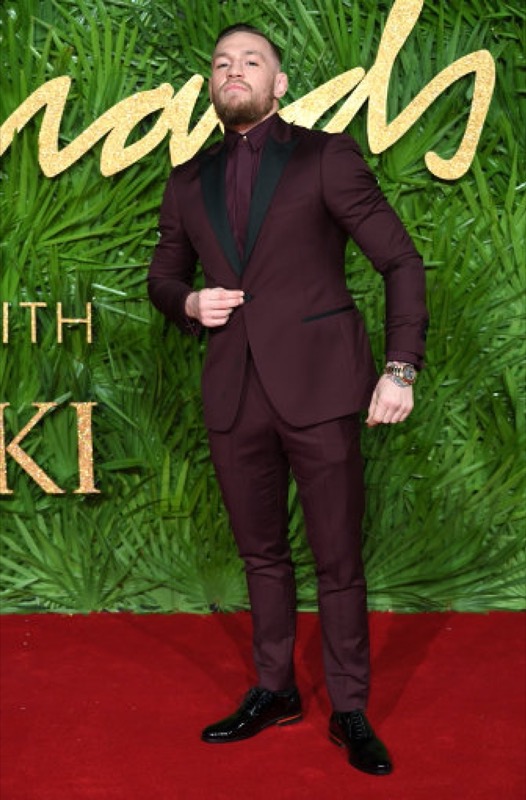 Conor McGregor at British Fashion Awards 2017
Conoc McGregor's outfit was all over the Internet once again and his Instagram account reached million of likes in just a few hours. His burgundy tailored Versace suit along with his posing attitude definitely made his appearance important. //Doug Peters/Doug Peters/EMPICS Entertainment 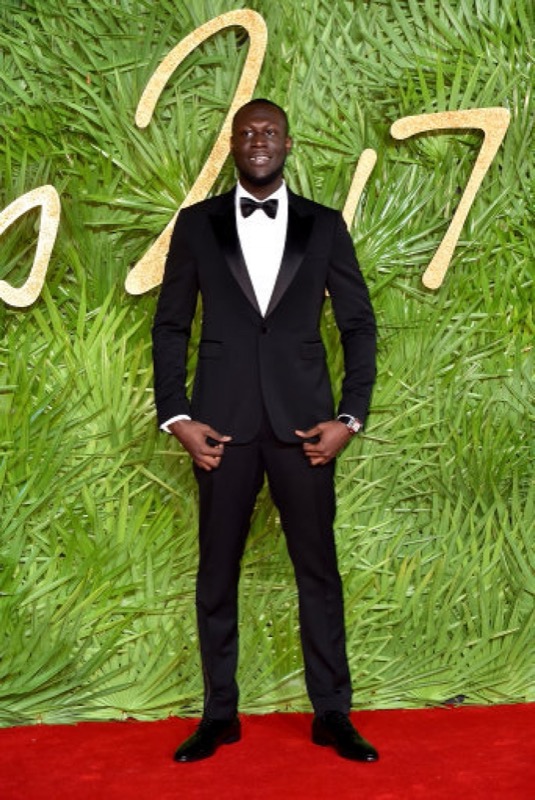 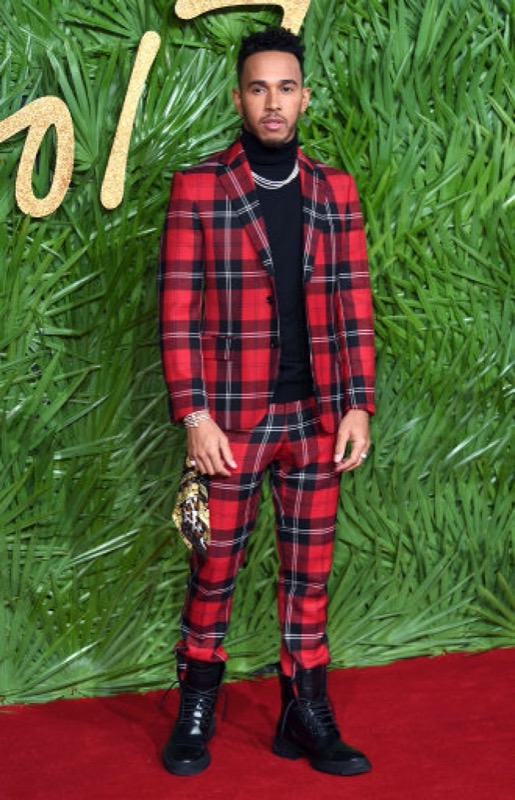 Lewis Hamilton at British Fashion Awards 2017
Lewis Hamilton wore a bold outfit this year and he arrived together with Conor McGregor and Donatella Versace at The Awards. The Formula-One Champion printed suit along with a roll-neck sweater and a scarf attached to his pocket made him look that he tries a bit too much.. Definitely not one of his successful outfits. 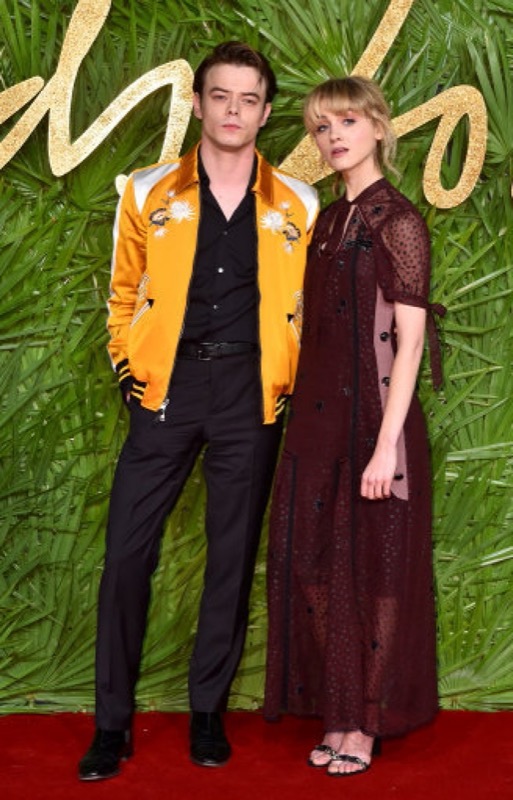