By Alysha Stirling and Lucie Simon. 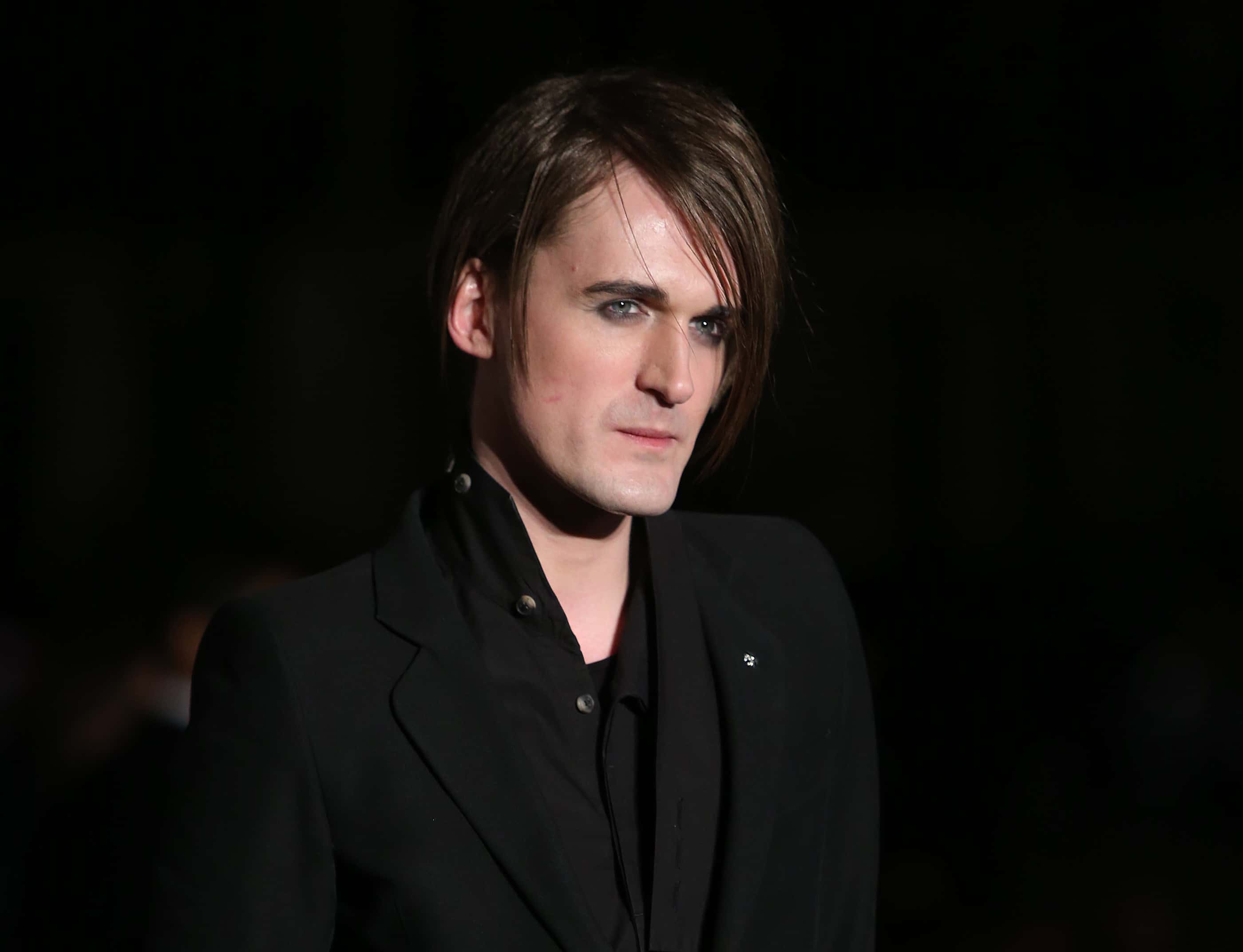 Sunderland-born fashion designer Gareth Pugh came back to his roots this weekend, and spoke exclusively to Fashion North on how Northern girls’ style has changed for the better.

“It’s certainly changed a lot since I moved away,” said the award winning fashion designer. One thing that hasn’t changed is that girls still don’t wear jackets on a night out!”

Gareth, 35, studied at Southmoor School and Shiney Row college before moving to London to study at Central Saint Martins where he graduated in 2003. Since his London Fashion Week debut in 2005, Pugh has worked with international stars such as Beyonce and Lady Gaga, as well as designing Kylie Minogue’s outfits for her world tours.

Gareth once said: “For me, the idea of punk is something that’s more abstract than studs and disregard of establishment. It’s more about frame of reference and point of view, and coming at things from a different angle.” 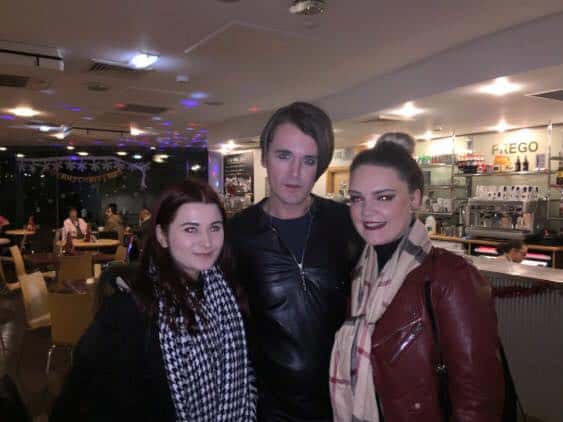 Drawing on the British Library’s extensive archives, Punk 76-78 features a fascinating range of rare fanzines such as the first Sniffin’ Glue in 1977 and the first and only edition of the Sex Pistols’ official fanzine, Anarchy in the UK. Original posters, gig tickets and flyers from the clubs that would become synonymous with the scene are displayed alongside original record sleeves, many of which have never been on public display before.

Sunderland is the first city to host the exhibition, which celebrates the 40th anniversary of punk, outside of London. The free exhibition travels through the punk era, highlighting iconic moments in the subculture.

Andy Linehan, Curator of Popular Music Collections at the British Library, commented: “It is great to be able to work in partnership with Sunderland Library Services. Partnerships such as this enable us to take this very popular exhibition around the country, giving as many people as possible the opportunity to see some of these authentic original items.

“I’m looking forward to visiting Sunderland for the opening weekend and I hope as many people as possible across the region can take the opportunity to experience this fascinating display.”

Punk 76-78 will run until Sunday February 26. Have you been to see the exhibition yet? Tweet us @Fashion_North!