The biggest date in your fashion calendar is fast approaching: on Tuesday December 5, the British Fashion Awards will be held at the Royal Albert Hall, in partnership with Swarovski. 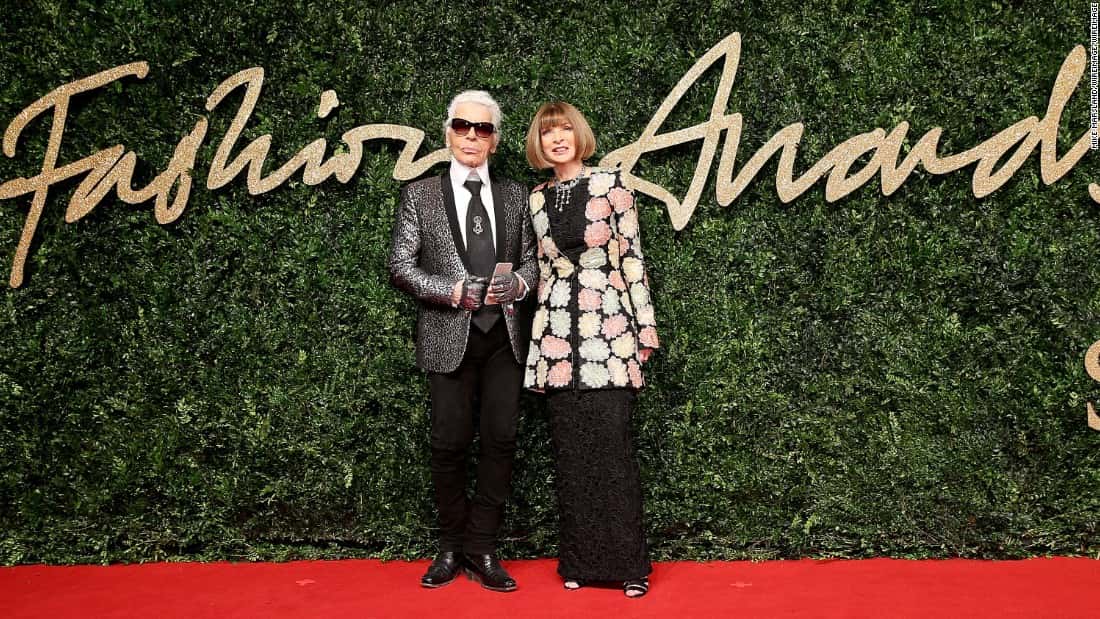 The awards will celebrate the industry’s top professional: from business, to design, from the catwalk, to Editors it’s not to be missed.

The nominations are made in nine categories with the five brands/individuals receiving the most nominations shortlisted in each category.

Dame Natalie Massenet, Chairman of the BFC, said: “Huge congratulations to all the Fashion Awards 2016 nominees! It’s an incredible achievement and a very well-deserved recognition for their achievements this year. The shortlisted nominees prove the incredible talent we are so fortunate to work with both at home and abroad. This year’s ceremony will be thrilling and I look forward to welcoming all our guests to London and to what has become one of the most-anticipated highlights of the global fashion calendar.”

Additional special awards will be made on the night, recognising fantastic career milestones for four individuals and the role of creative influencers. One recipient is Ralph Lauren, who will receive the Outstanding Achievement Award come Monday night.

The Fashion Awards 2016 will act as a fundraiser gala for the BFC Education Foundation charity, supporting talent of the future.

The Education Foundation offers scholarships to talented young people to study at the best universities as well as opportunities to fund apprenticeships to develop much needed industry skills.