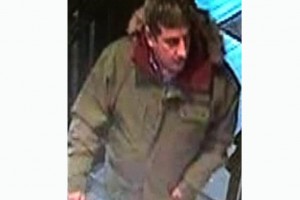 On Tuesday, March 29, around £450 worth of clothing was stolen from the Hollister store inside the centre in Newcastle.

Enquiries are ongoing into the theft and officers are releasing a CCTV image of a man they want to speak to in connection with the incident.

He was in the shop at the time of the theft and may be able to help with enquiries.