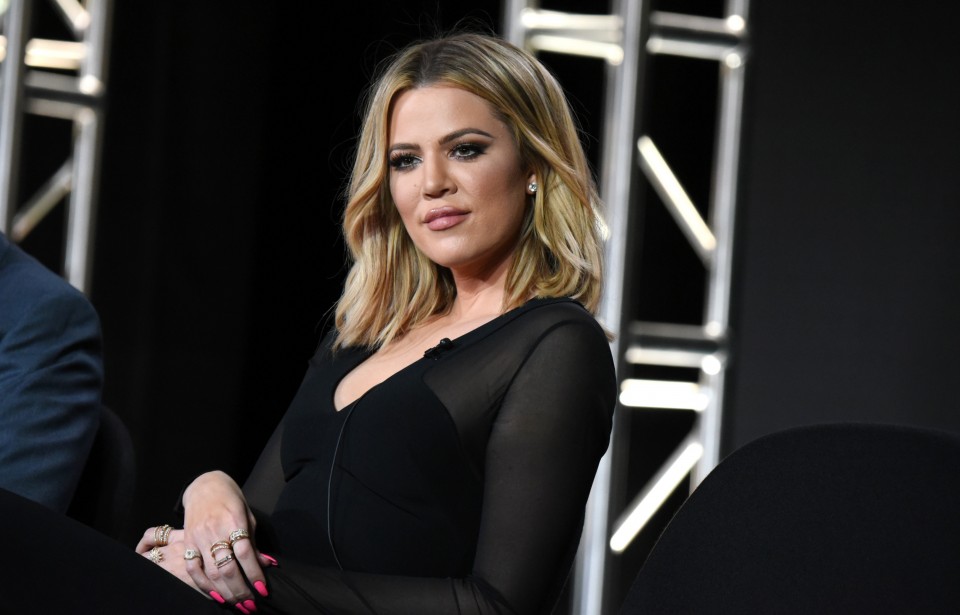 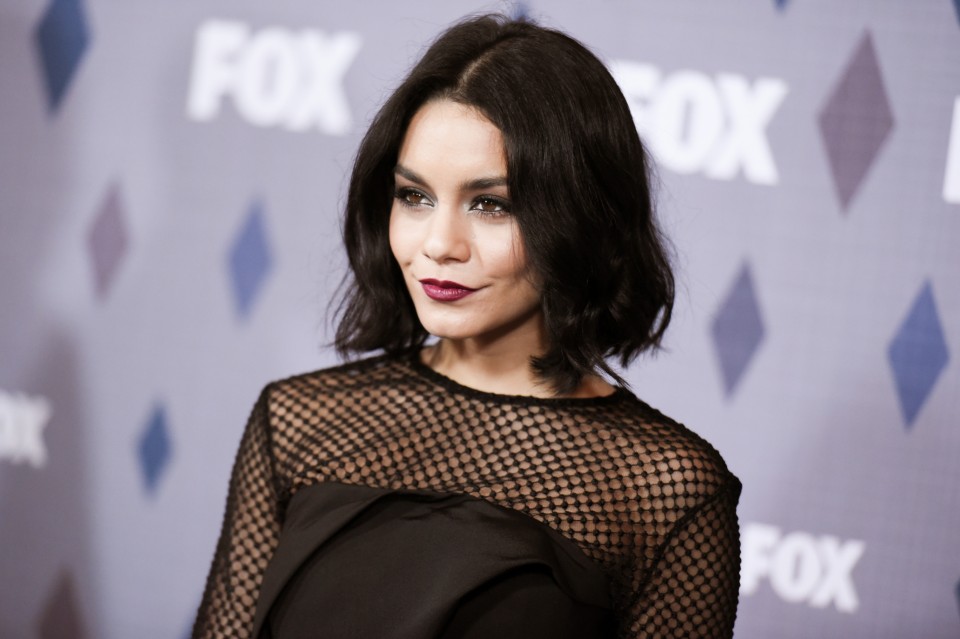 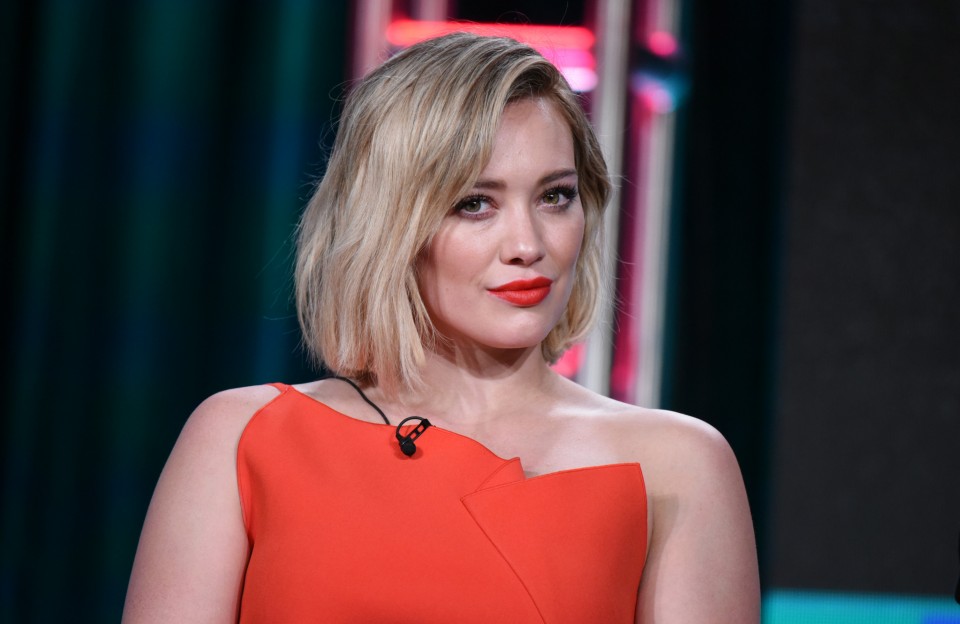 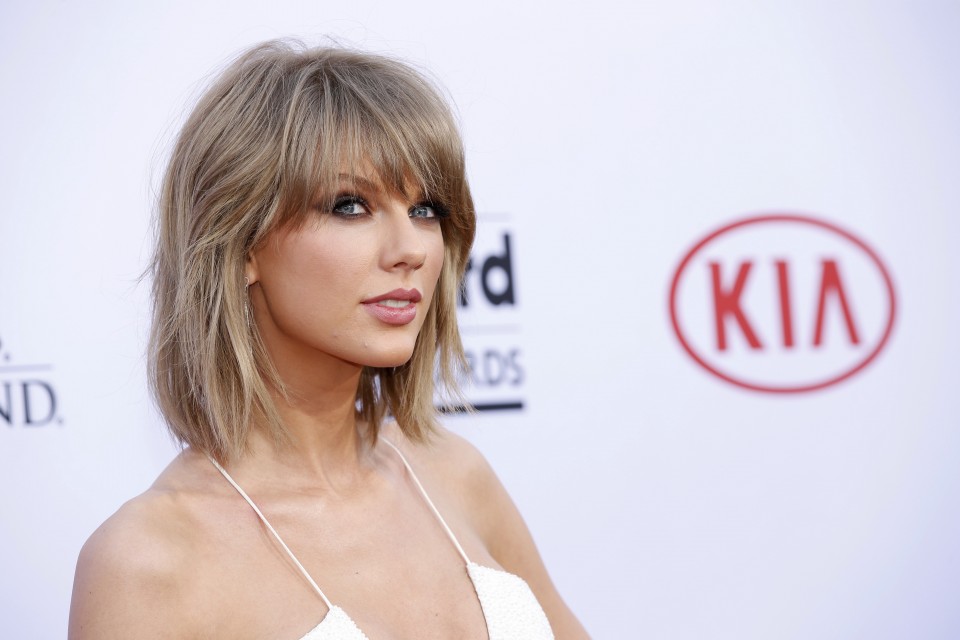 As the first month of 2016 draws to an end, the bob has by far been the most dominant hair trend.

Many celebrities such as Vanessa Hudgens , Khloe Kardashian, Hilary Duff and even Adele have been brave enough to cut their locks without looking back. And they come in all shapes, colours, textures and at times with a fringe, so there is more than enough room to let your personality show.

However, before you grab your scissors, there are other alternatives for those who aren’t ready for such a drastic change in the hair department.

Though it be a classic, the bob isn’t a cut everyone wants to commit to and some of the most stylish celebs have opted for the Faux bob or the long bob (also known as the ‘lob’) instead. These are great way to be on trend while staying prepared for next month’s hair craze.

Tweet us your pictures of your hair at @Fashion_North.