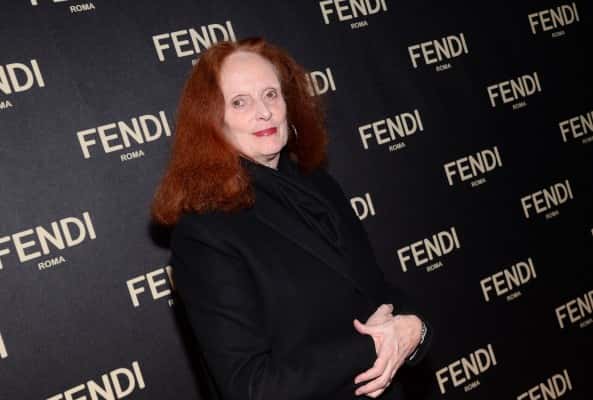 After almost 30 years at the ‘Fashion Bible’, Grace Coddington will be taking the role of creative-director-at-large at Vogue instead, which will allow her to work on external projects.

The 74-year-old will keep her office and assistant at Vogue headquarters in New York City and will work on several fashion photoshoots for the magazine throughout the year.

“I really love Vogue, it’s been in my life always, they discovered me as a model at 19,” she said to Business of Fashion. ”I’m not running away from Vogue, because it has opened so many doors. But it will be nice to collaborate, and nice to go out [and] give talks to people. It’s just another approach. I’m certainly not going into retirement. I don’t want to sit around. ”

Originally from Wales, Grace became very popular after featuring in the 2009 film The September Issue along with the editor-in-chief of American Vogue Anna Wintour. The documentary gives an insight into how the biggest issue of Vogue for the entire year is put together.

Described by insiders as ”unquestionably the greatest living stylist”, Grace started out in the 60s as a model. A car accident, in which she lost her left eye lid, put an end to her modelling career, but two years later she was appointed junior fashion editor at British Vogue.

After briefly working as a design director at Calvin Klein, she left in 1988 after Anna Wintour asked her to join US Vogue as creative director for the publication.

R J Cutler, the director of The September Issue, who spent a year at the American Vogue, said: ”Every billboard, fashion magazine spread, every advertisement we see today has been influenced by Grace Coddington.”