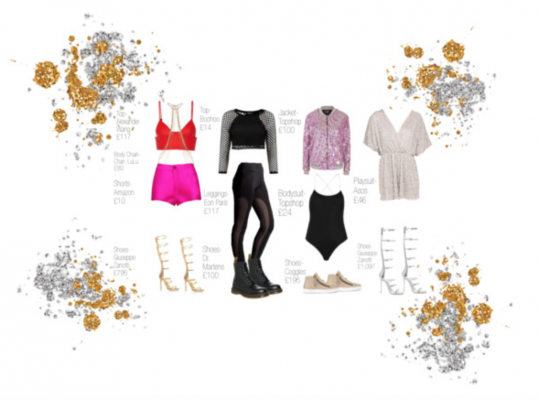 The Get Weird tour is the second UK adventure for four piece girl band Little Mix.

If we remember back to 2011, Perrie, Leigh-Anne, Jesy and Jade were all solo artists on The X Factor and ended up getting put together, leading on to be the first group to ever win the reality TV show.

Since being together the girls have achieved three UK number ones with ‘Cannonball’, ‘Wings’ and everyone’s favourite ‘Black Magic’.

Last Thursday, the girls performed at the Metro Radio Arena in Newcastle and will be coming back on April 9 and 16 -As the first date had such high demand.

I’ve been to plenty of concerts in my time and I have to say the vocals were one of the best live performances I’ve ever heard.

It wasn’t until recently that I realised I’m a secret mixer. Their latest album Get Weird is much more edgy than the last and targets a wider audience than just teens.

As they’ve matured in sound and style, they also teach us that girl power is everything! (Goodbye Zayn Malik fans)

The latest tour screams sexy with hot pants and leotards being the main outfit choice and lots of sparkles, we can’t forget the sparkles.