Labour leader Jeremy Corbyn, 68, has appeared on GQ’s January and February 2018 cover. The politician has made history by being photographed in one of the most popular fashion  and lifestyle magazine for men. 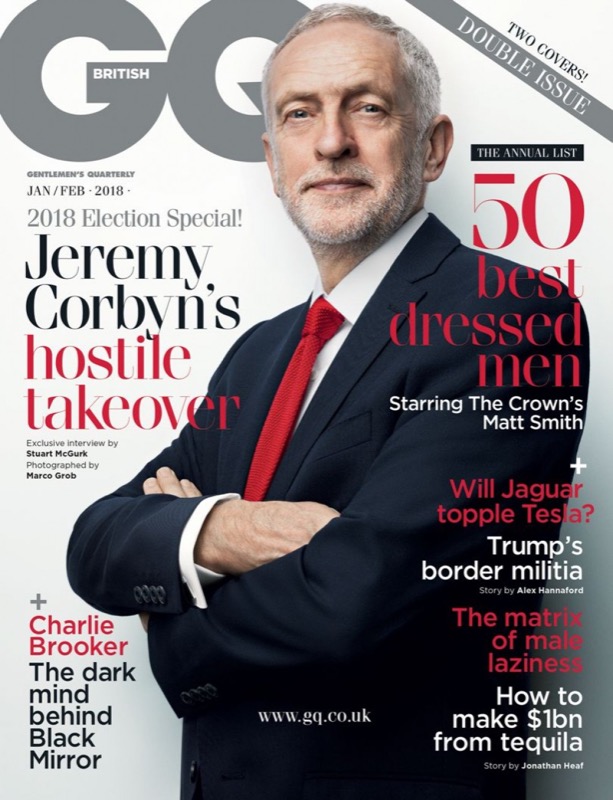 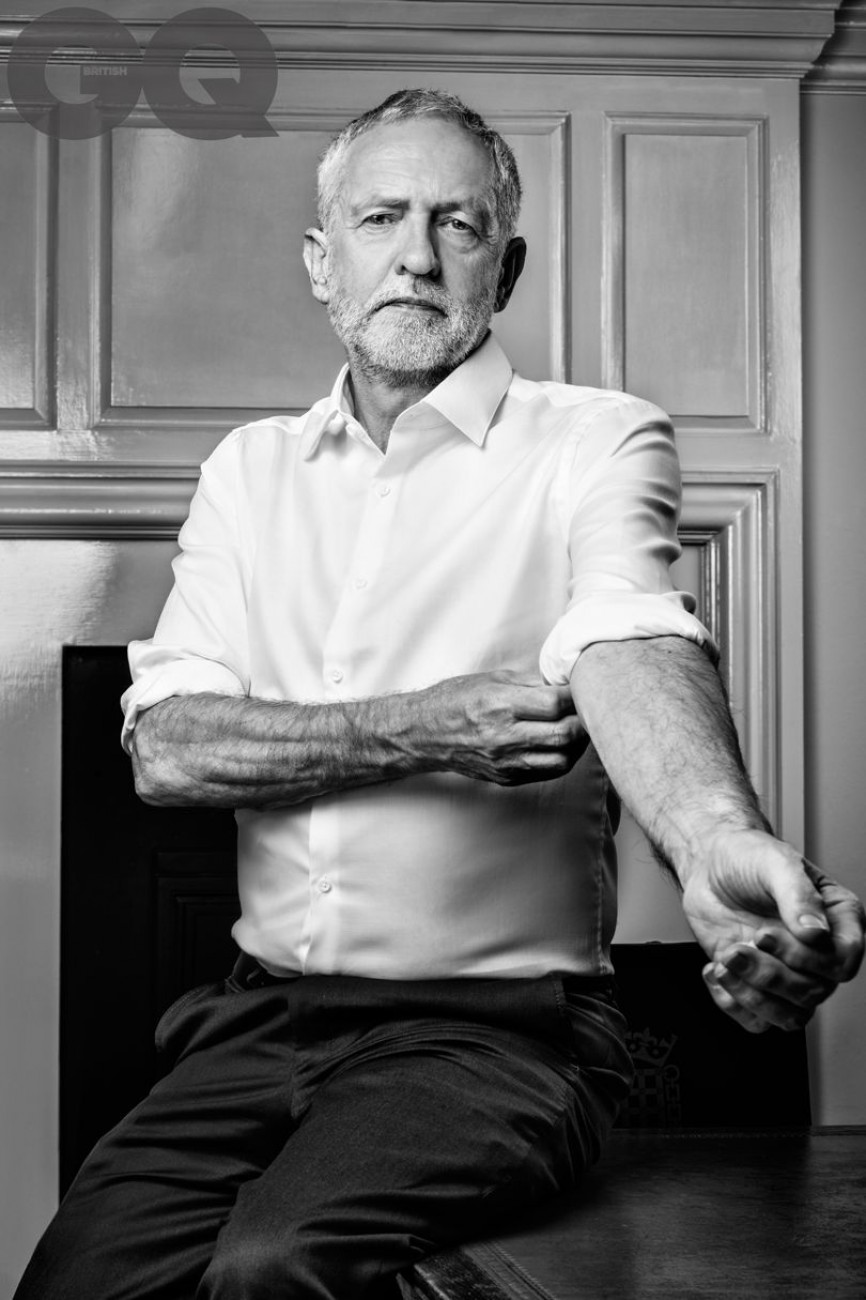 On the cover, he was styled in a navy suit paired with his signature red tie and a simple white shirt.

GQ probably chose to have the politician, Jeremy Corbyn, on their front cover because that is someone their readers would like to read about. In GQ’s media kit for 2018, they reveal that their average male reader for their magazine is 34-years-old and 80 per cent of the males are in the ABC1 figure for earnings. In addition to this, the average GQ reader has a job in a professional work place. 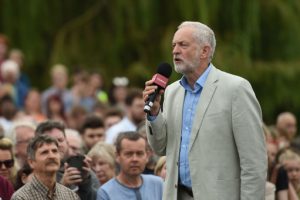 Does Jeremy Corbyn actually care about designer labels and keeping up with the trends? The answer is no. For the photoshoot, Corbyn chose to wear a suit from the high street store Marks and Spencer. We went in to look for the suit in our local Marks and Spencer store and we found it selling for £199.

Being fashion conscious and an MP isn’t really a choice for Mr Corbyn. He is known for living a minimalistic lifestyle by using public transport, riding a bicycle to and from work  and shopping in high street shops.

However, being on a magazine cover does not automatically make you a style icon. There will be many men out there who like and follow Jeremy Corbyn’s fashion sense, but it does not stop many people from crushing on him.

Many of females take to social media to declare their crush on the politician. We found some tweets for you to see. 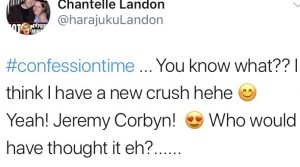