During his AW18 collection, Michael Kors cleverly integrated fashion trends from different eras such as the 1970s 80s and 90s, making it clear within this collection that ‘time’ will never go out of fashion.

Showcasing iconic looks and styles which have been loved and worn for decades, such as daring leopard prints and Argyle patterned jumpers.

Kors presented these trends in new and exclusive ways, for example, combining them with edgy accessories and modern cut items such as split-leg skirts and wide-collared princess coats.

Known for his diverse style range, it was no surprise that Kors included casual wear, longue-wear and evening-wear in the same collection. Dresses and skirts were shown in a multitude of ways, most either detailed with small white beads and pears or precise, delicate floral patterns. Although contrasting the girly, feminine style of fashion, Kors showed an edgy side to his collection by including studded, space-grey platform boots, which added a surprising juxtaposition to the show.

Tartan and check-plaid were key aspects of the show. Appearing frequently in creative new ways on nipped-waist trench coats and baggy, oversized grey jumpers, Kors gave a big emphasis on this Scottish trend. 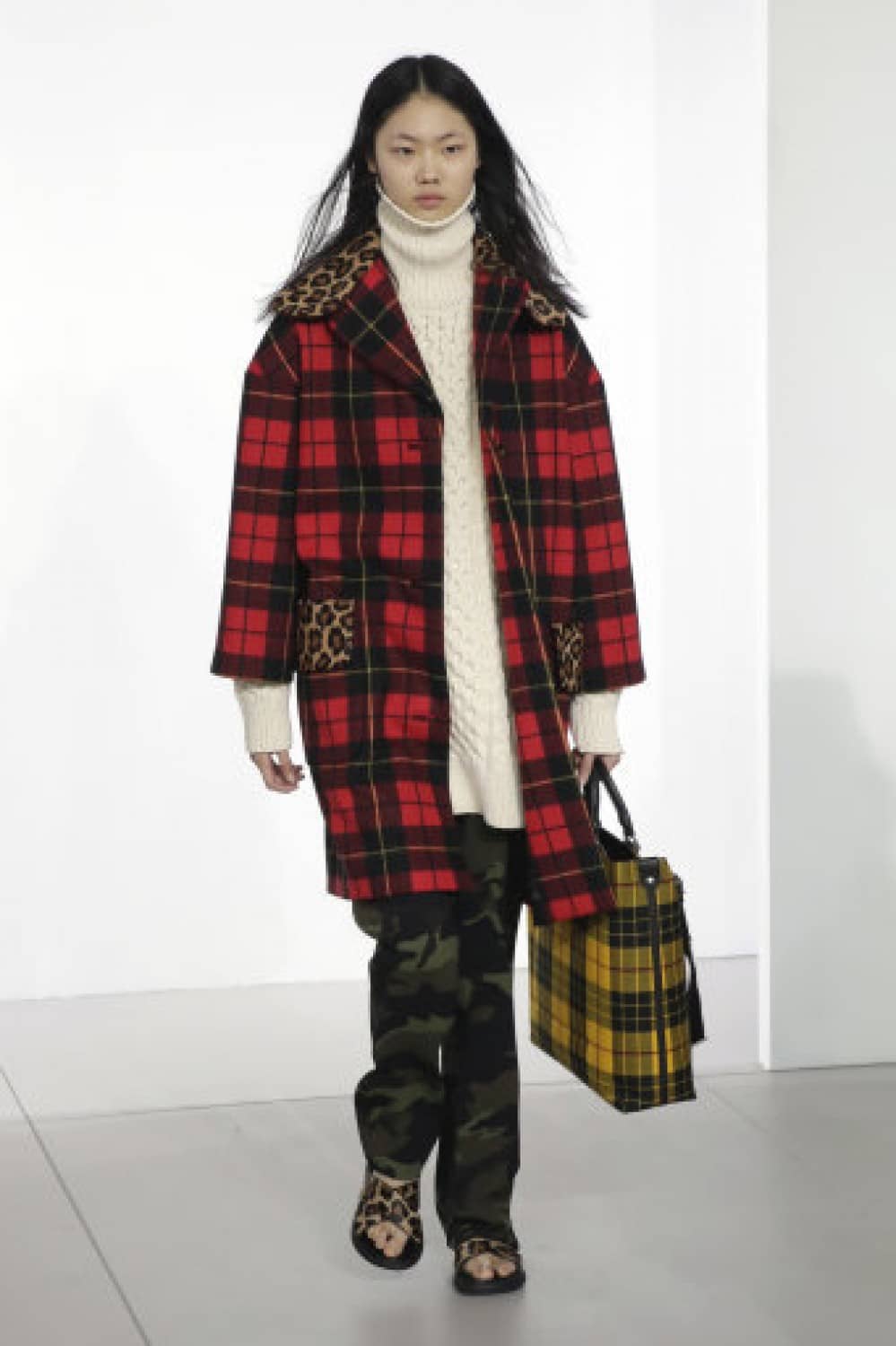 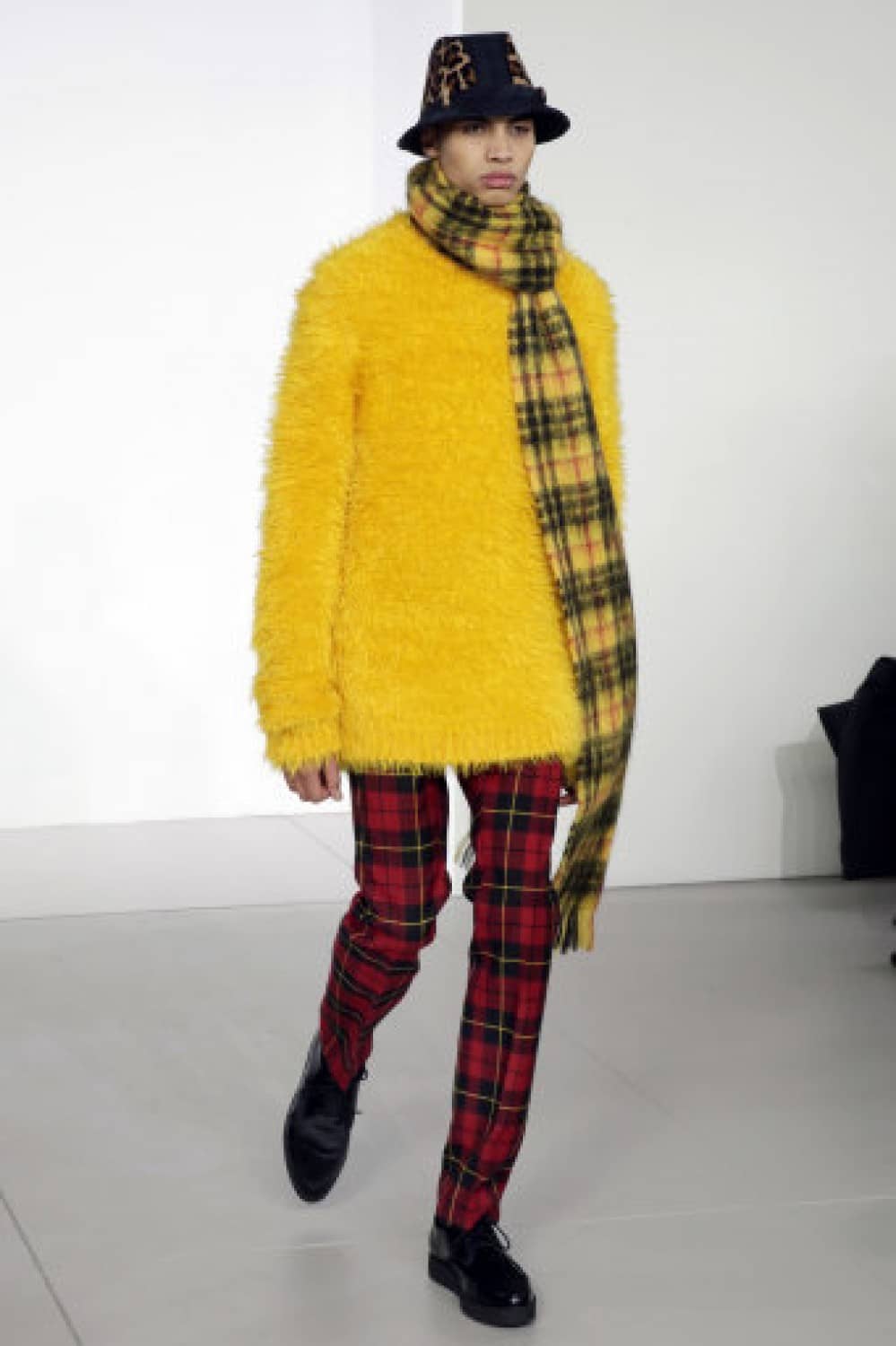 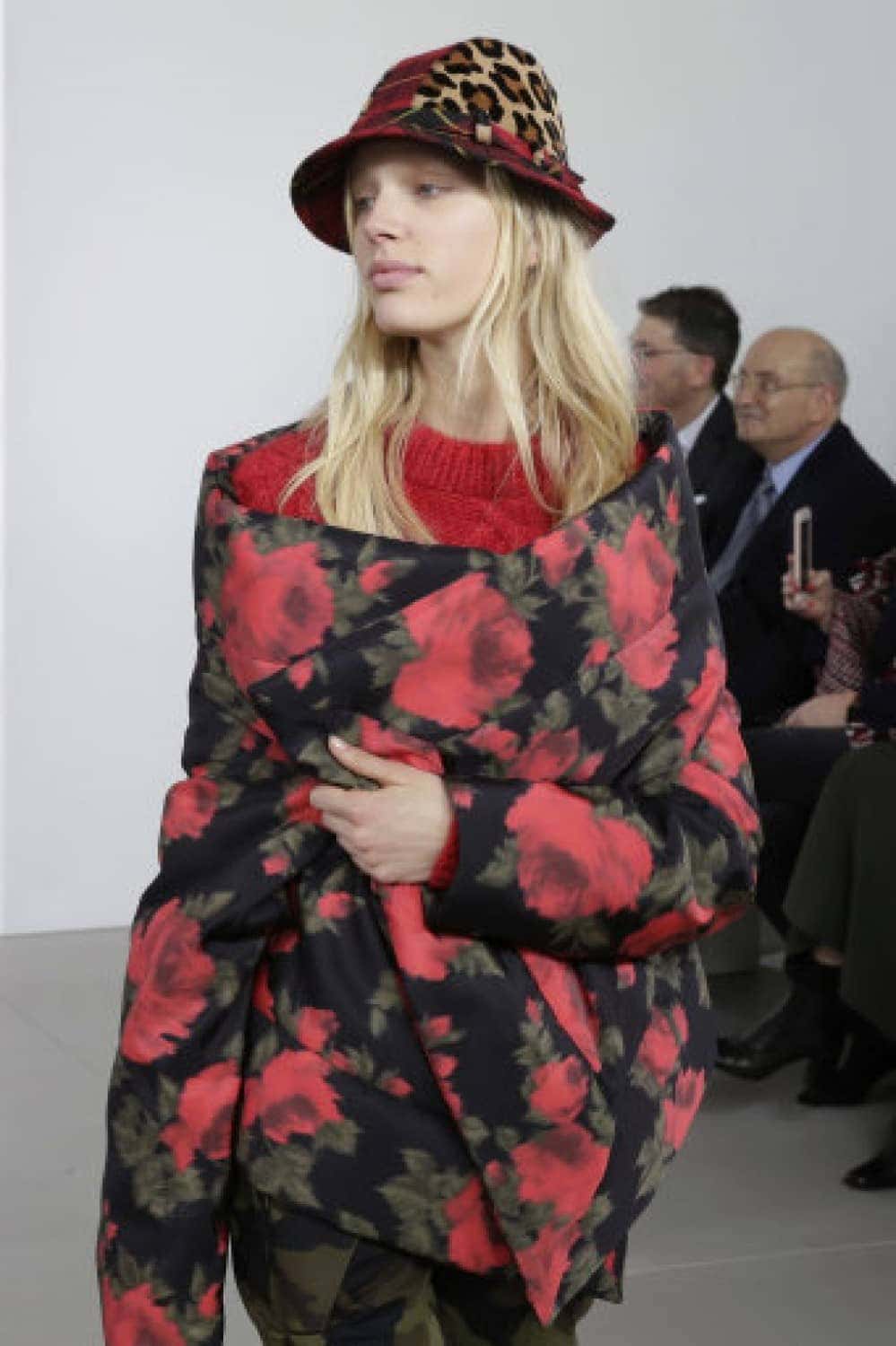 Layers and accessories were also used over most dresses and coats. Knee length, red tartan scarfs and rain hats paired with leather tote bags, were outfits which could be easily incorporated into daily wearable outfits.

Not surprisingly, the appearance of the iconic 1950s Little Black Dress was shown in his collection. Unlike traditional styles of the dress, Kors displayed the well-loved LBD in a number of ways, each with its own unique cut and embellishments. An asymmetric style, ruffled sleeve LBD gave a modern and trendy take upon the simple style. Shown along side a black laced, above-knee hemline dress demonstrated a glamorous outfit, due to the fishtail shape cut.

All styles which redefined the classic outfit, were highly favoured by the intrigued audience including front row celebrities such as Blake Lively and Emily Blunt. The stimulating atmosphere created by the ‘feelgood’ dance music playlist which had songs like Single Ladies by Beyoncé, not only elevated the audience but demonstrated the themes of Kors’ show, which were independence and diversity.