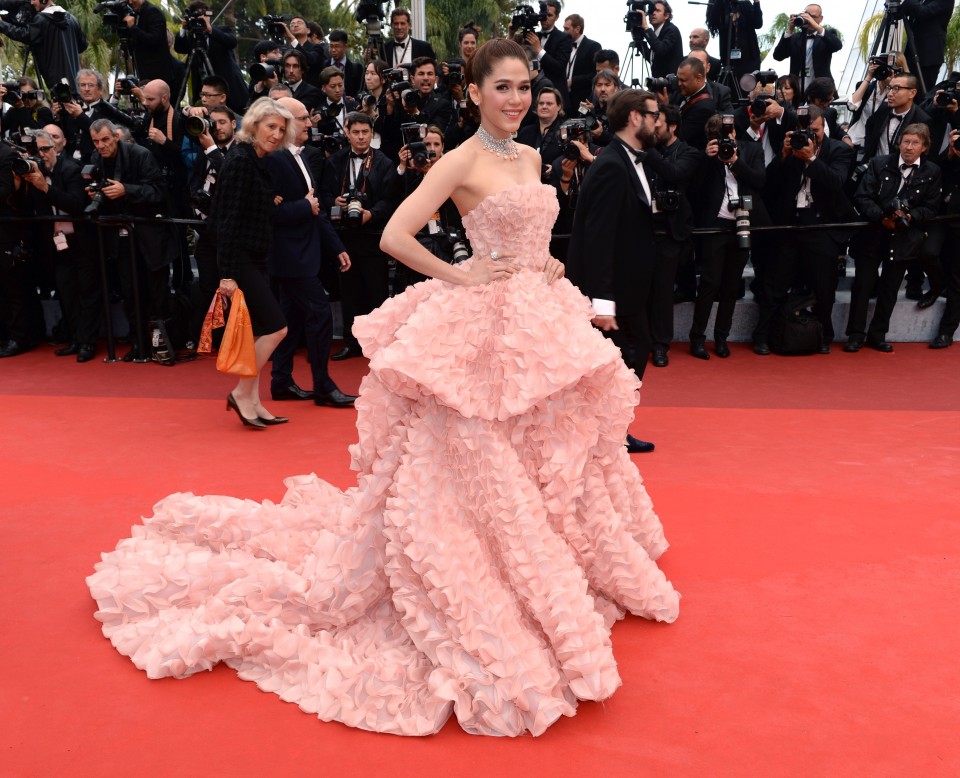 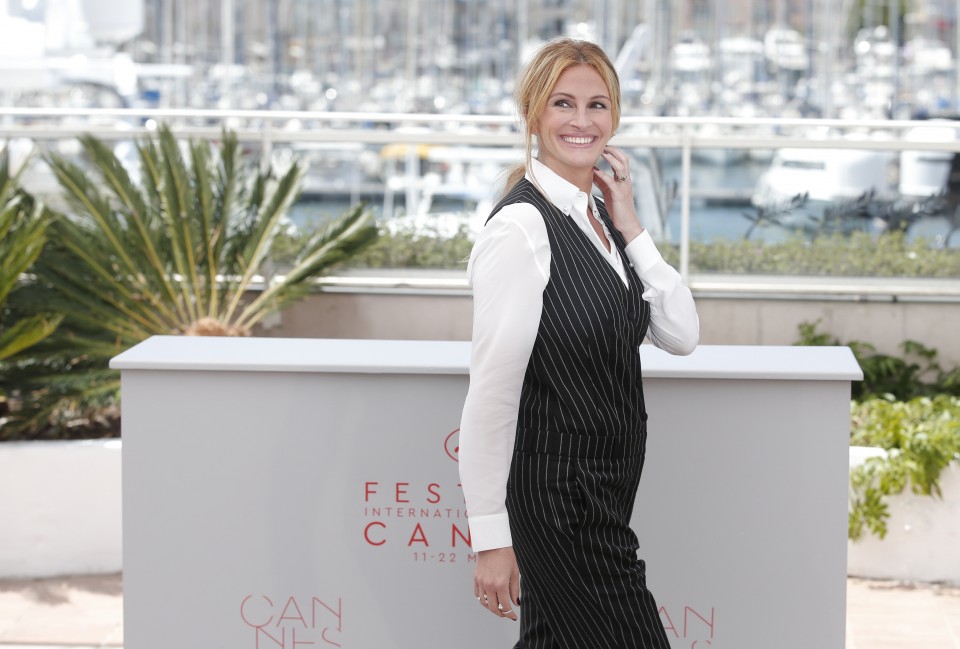 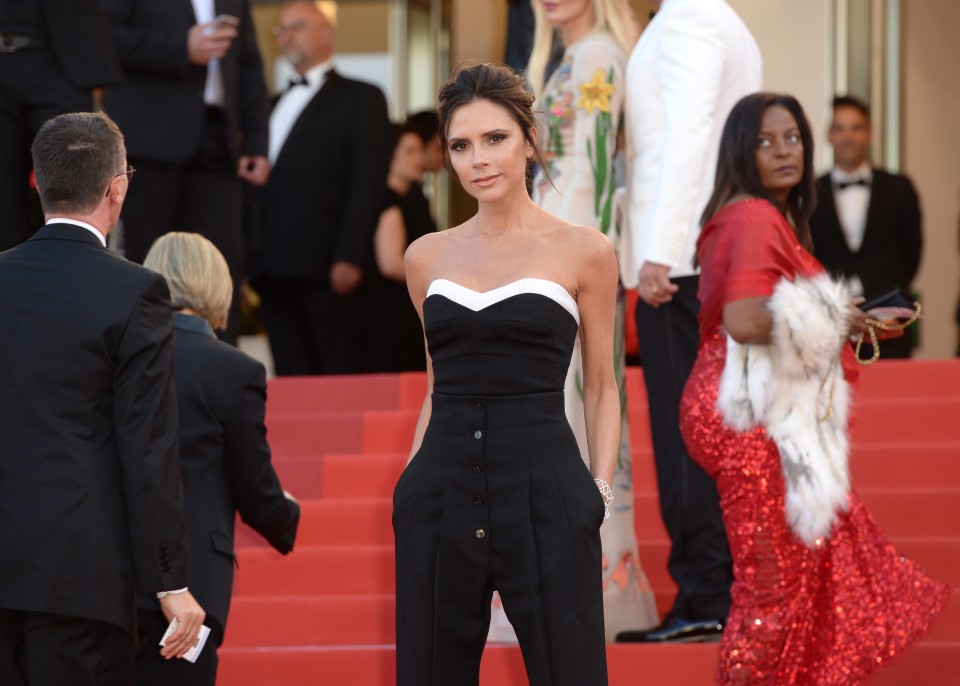 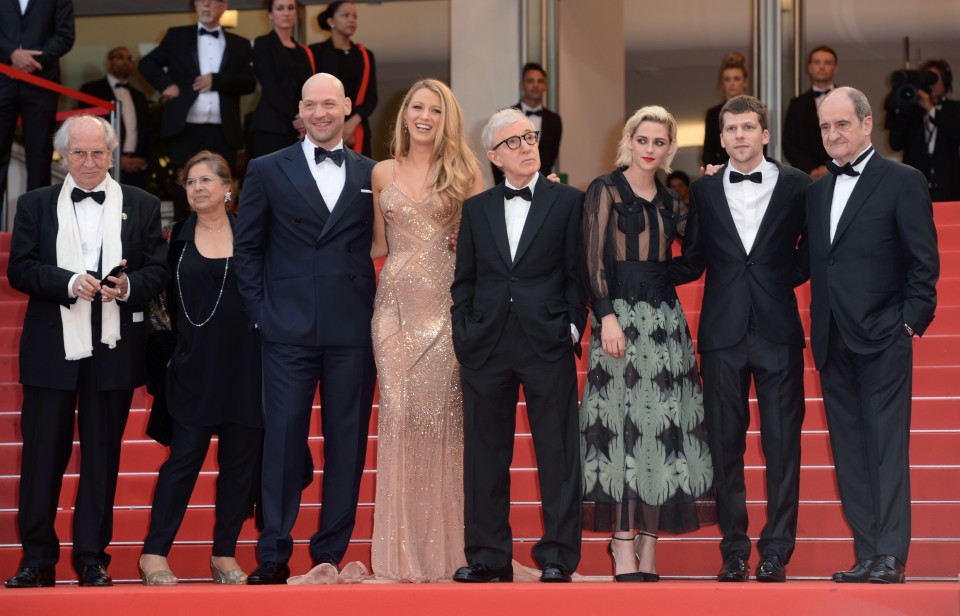 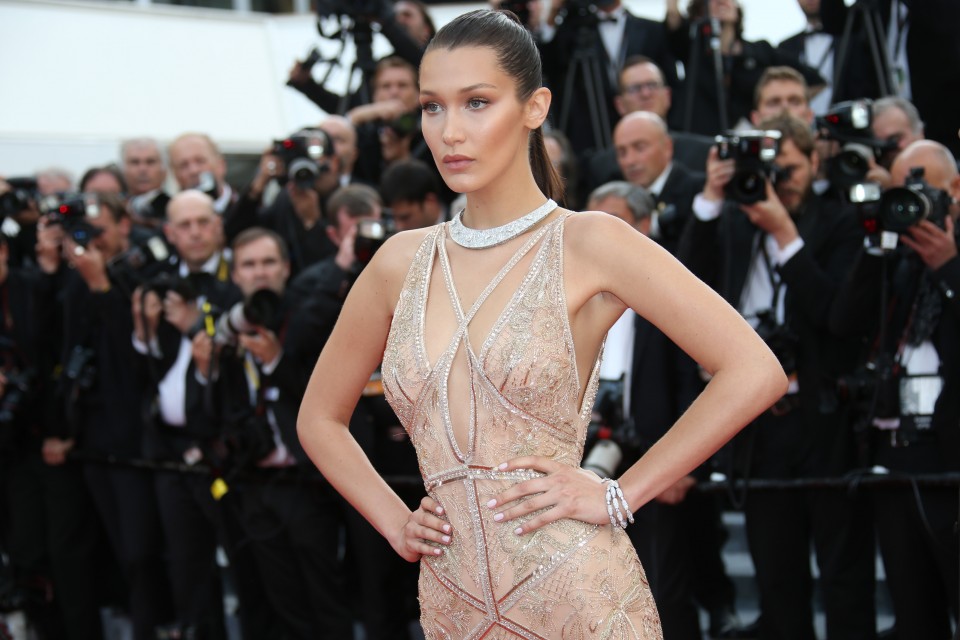 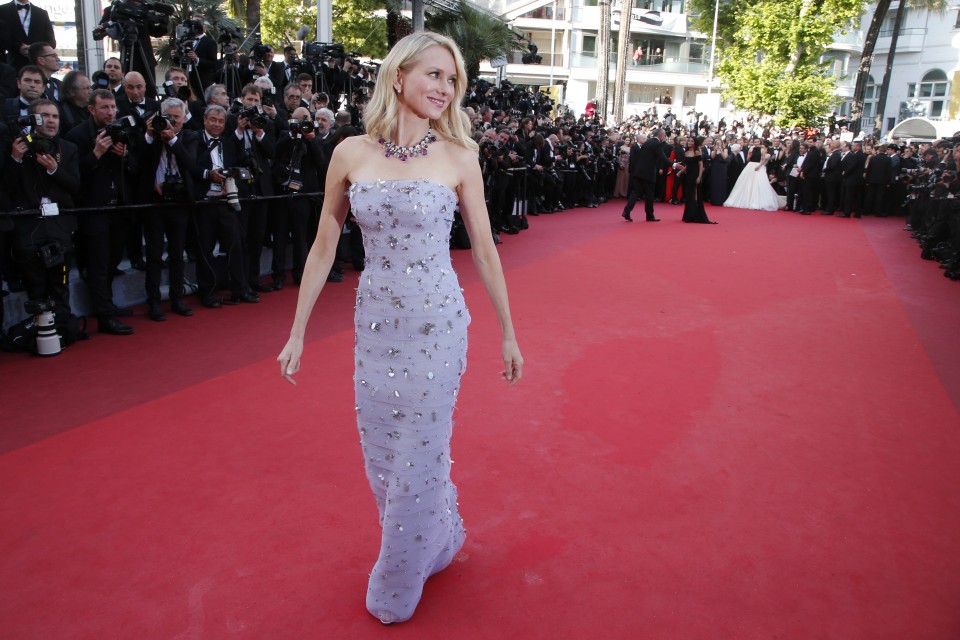 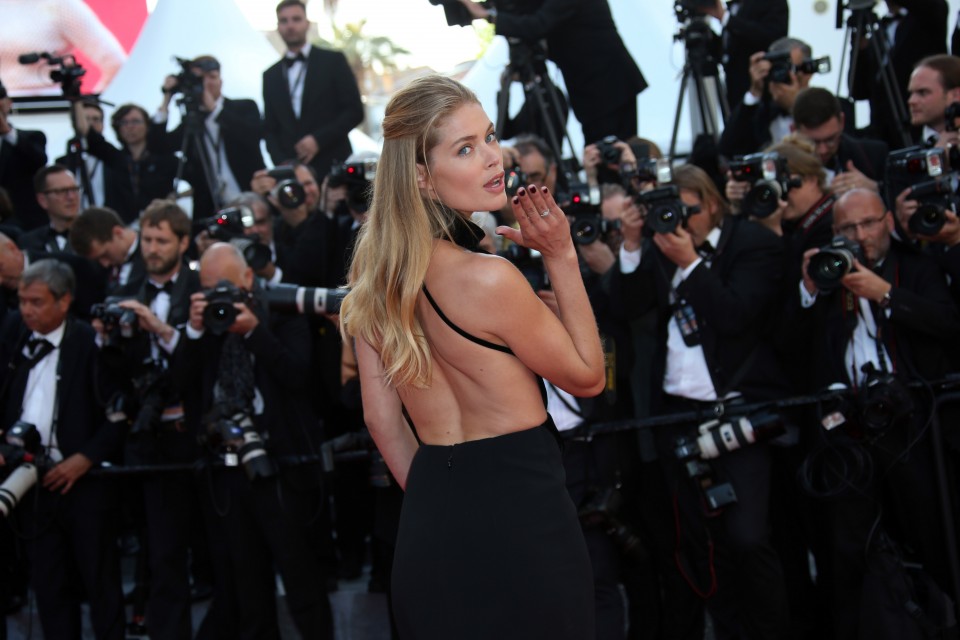 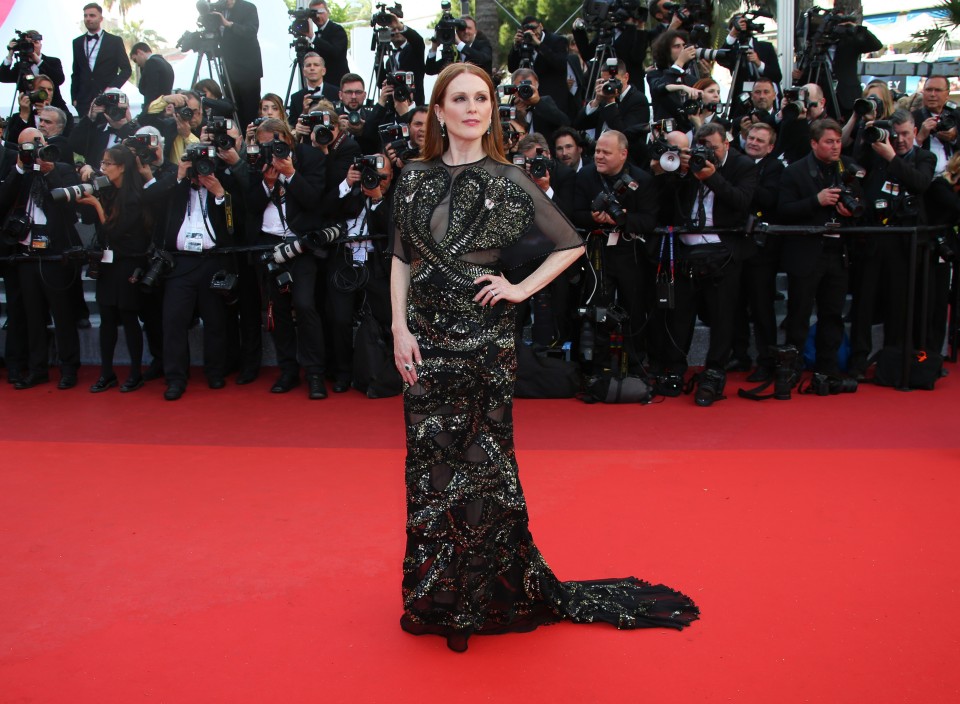 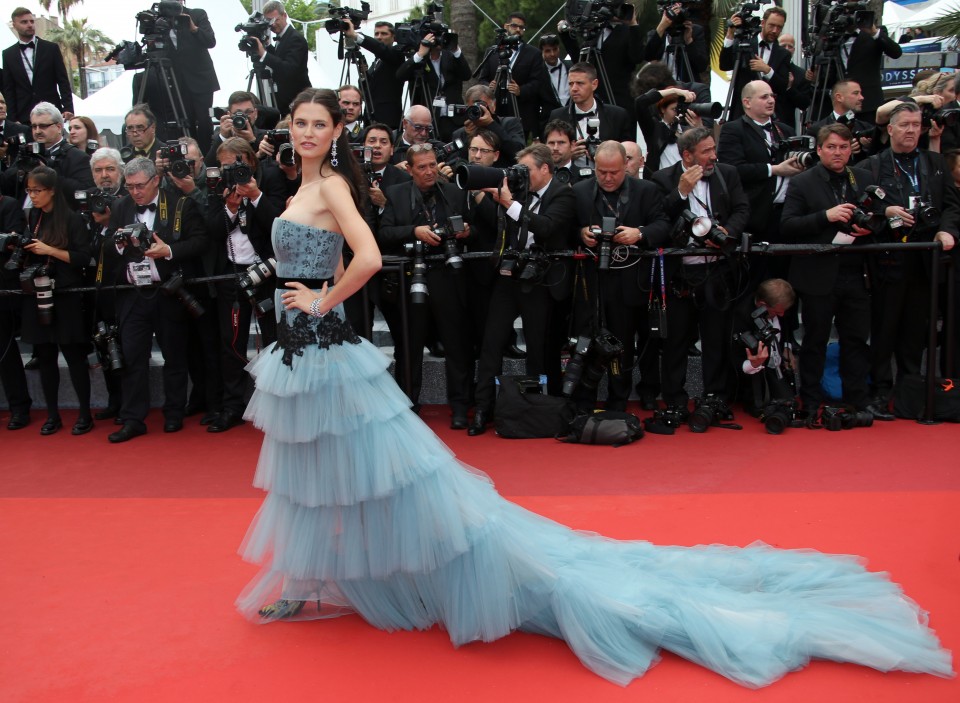 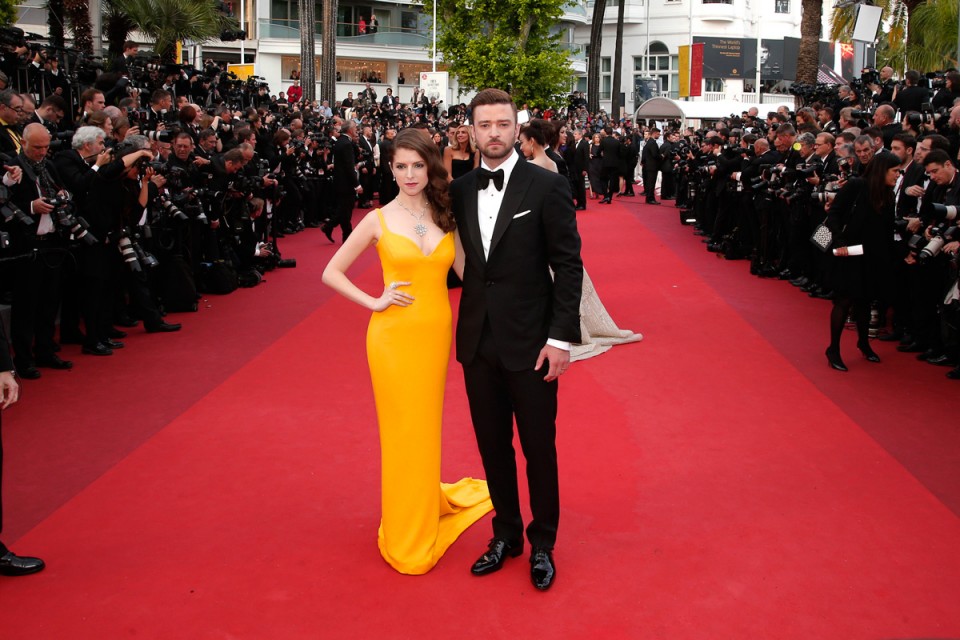 From jumpsuits to ball gowns, ruffles to sequins, it seemed like the Opening Ceremony to the annual Cannes Film Festival had it all.

Araya A. Hargate and model, Bianca Balti, made the biggest statement in strapless, floor length ball gowns, both with plenty of ruffles and underskirts. Hargate donned a baby pale pink gown, or should I say jellyfish, whereas Balti went for a blue grey gown with a long train.

Actress Julia Roberts made a nod towards androgyny with a pinstriped jumpsuit, however, Victoria Beckham won the jumpsuit war in a monochrome strapless piece.

Sparkles and shimmers also make an appearance. Bella Hadid and Blake Lively both wore nude floor length dresses with glittery gold embellishments. Naomi Watts’ attempt at sparkles didn’t quite go to plan as her floor length lavender gown looked like someone had randomly stuck mirrored pieces from a shattered disco ball onto it.