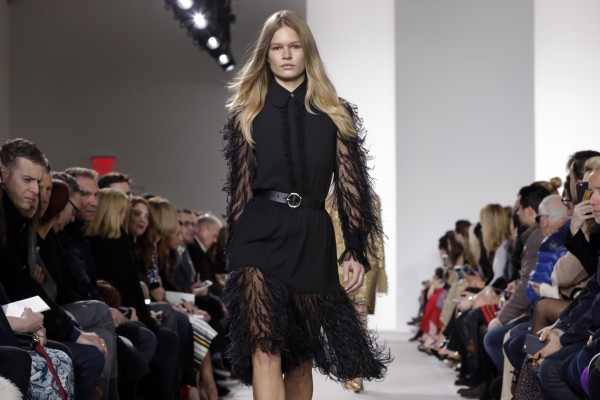 ‘This collection has no rules. No season. No time of day,’ was what Michael Kors tweeted just before his show began at Spring Studio in New York, and he was certainly correct.

Reminiscent of AW15, this collection rekindled Kors’ love for fur; and there was lots of it. Soft fur coats were layered over floral chiffon pussy-bow blouses, and fitted lilac, lime green and marl grey jackets were given fur collars and extravagant cuffs.

The silhouettes and tweed gave a nod to the sixties, it was almost as though the models had walked straight off Kings Road after a gossip with Twiggy and onto the runway.

Freja Beha Erichsen debuted the first outfit, pairing a formal jacket, shirt and jumper with riverside blue feathered pants with a refined flare. The everyday skirt suit had its modesty stripped away and replaced with a fabulous thigh skimming hemline and a daring side split. Skirt suits were presented in swirls of checked toffee and chocolate tones with double breasted jackets and round cut collars. 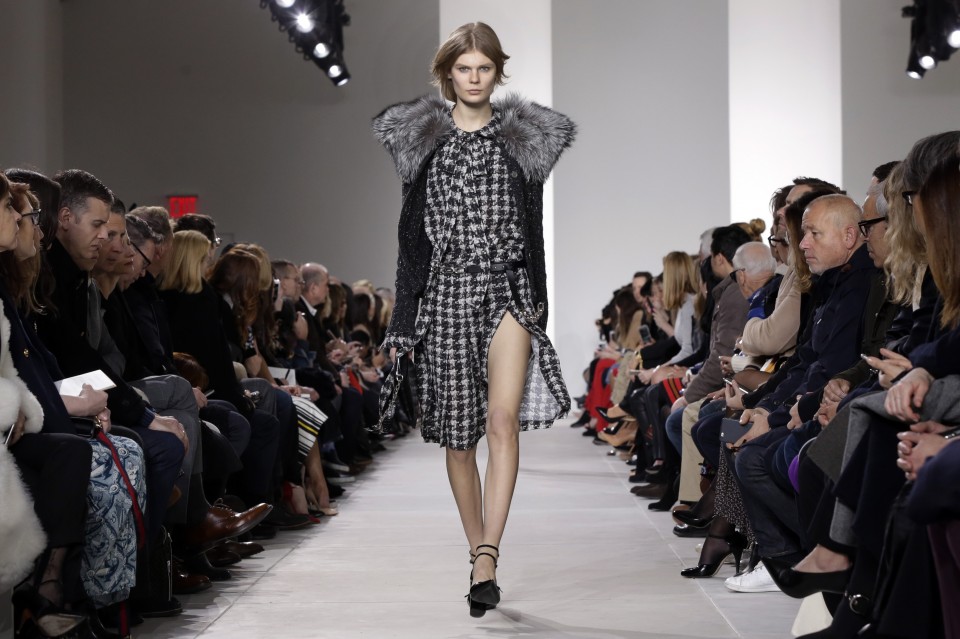 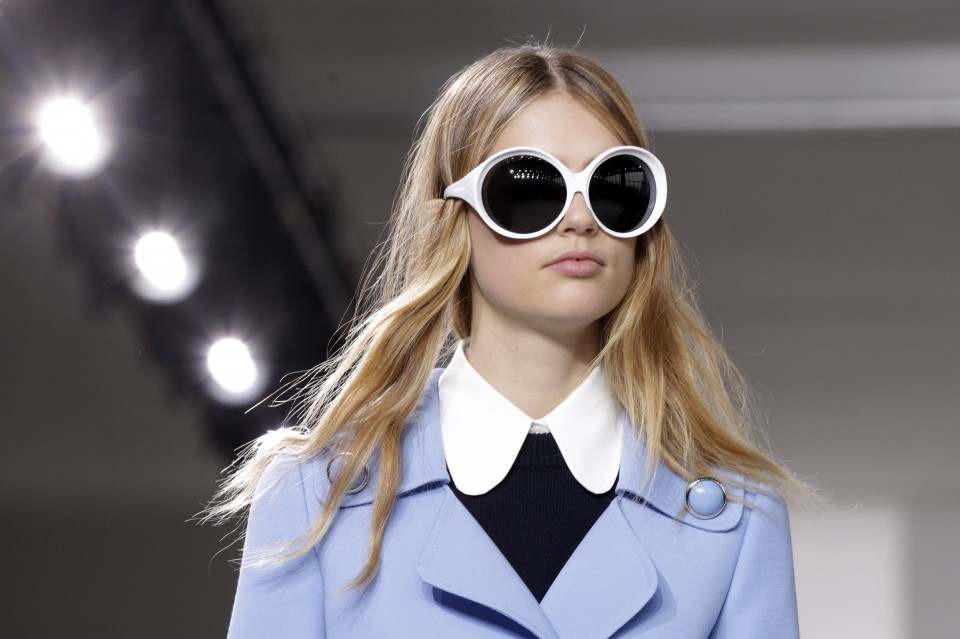 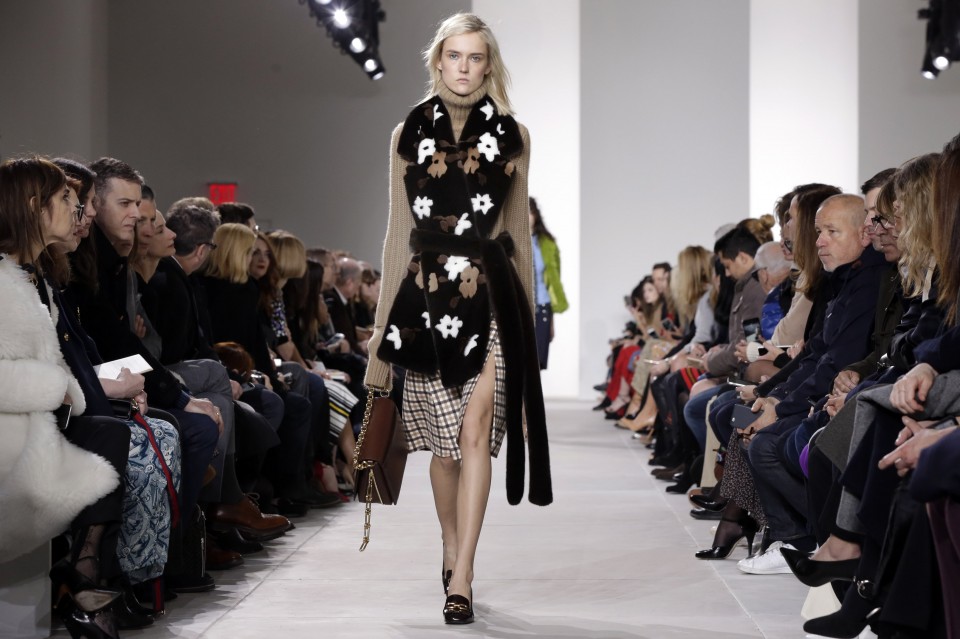 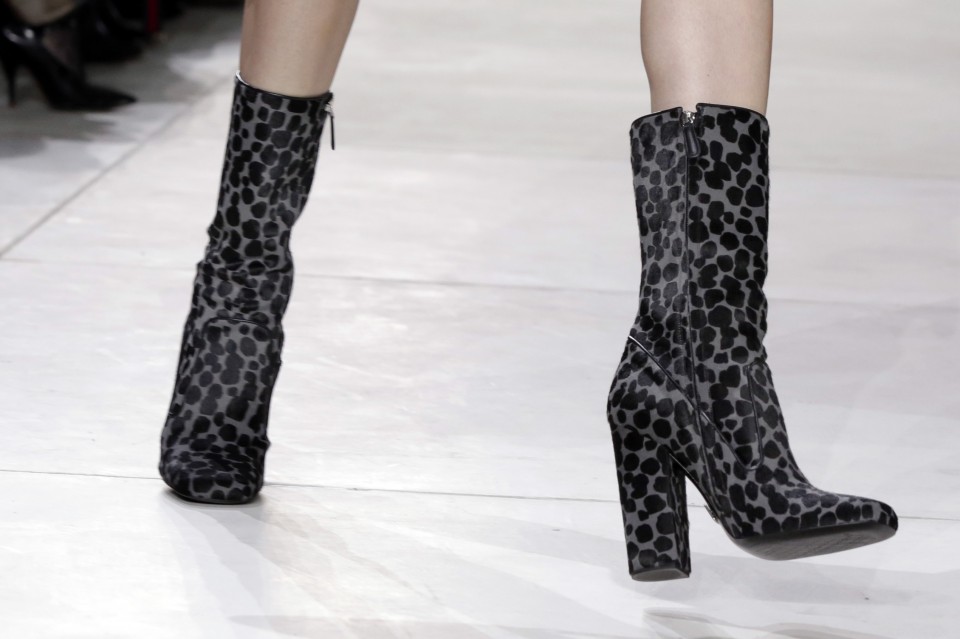 Michael Kors is known for his sports-luxe pieces, which did still subtly entwine into the show. Models were accessorised with beanie hats and a hoody was placed over an embellished evening piece.

It was difficult to miss the perfect bob and sunglasses on the front row, as Anna Wintour made an appearance, joined by Grace Coddington.

The show also showcased evening pieces, complete with plunge necklines and clinched in waists to go with the textured skirts layered in feathers. Just like a modern twist on a 50s prom dress.

Hair was styled in sleek and curled to complement the highly feminine collection. Make-up was kept natural, with a dewy finish to give a glowing look.

If Michael Kors new collection tells us anything, it’s that we are going to be in for an extremely tailored and sparkling winter wardrobe. That sounds good to us!