On December 4, the finest in fashion attended the British Fashion Awards at London’s Royal Albert Hall. In partnership with Swarovski, the awards celebrate the talent within the fashion industry. 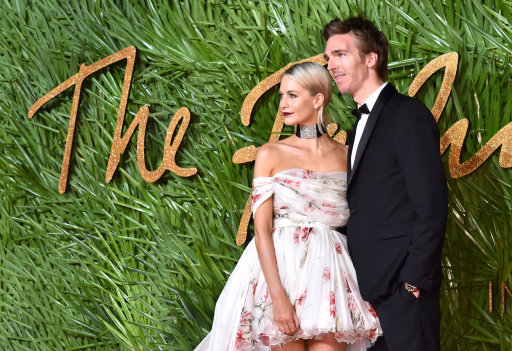 Awards such as designer of the year, model of the year and business leader, were handed out to some of the most iconic names in the British fashion world.

Christopher Bailey MBE picked up the Outstanding Contribution to Fashion award, with Donatella Versace winning the title of Fashion Icon.

Listed below are all of the winners of the 2017 British Fashion Awards:

Designer of the Year – Raf Simons for Calvin Klein

Accessories Designer of the Year – Jonathan Anderson for Loewe

Model of the Year – Adwoa Aboah

What was your favourite moment from the British Fashion Awards? Tweet us and let us know @Fashion_North!