Time Magazine announced their Person of The Year cover would be dedicated to “The Silence Breakers” to honour those who spoke out about sexual misconduct. 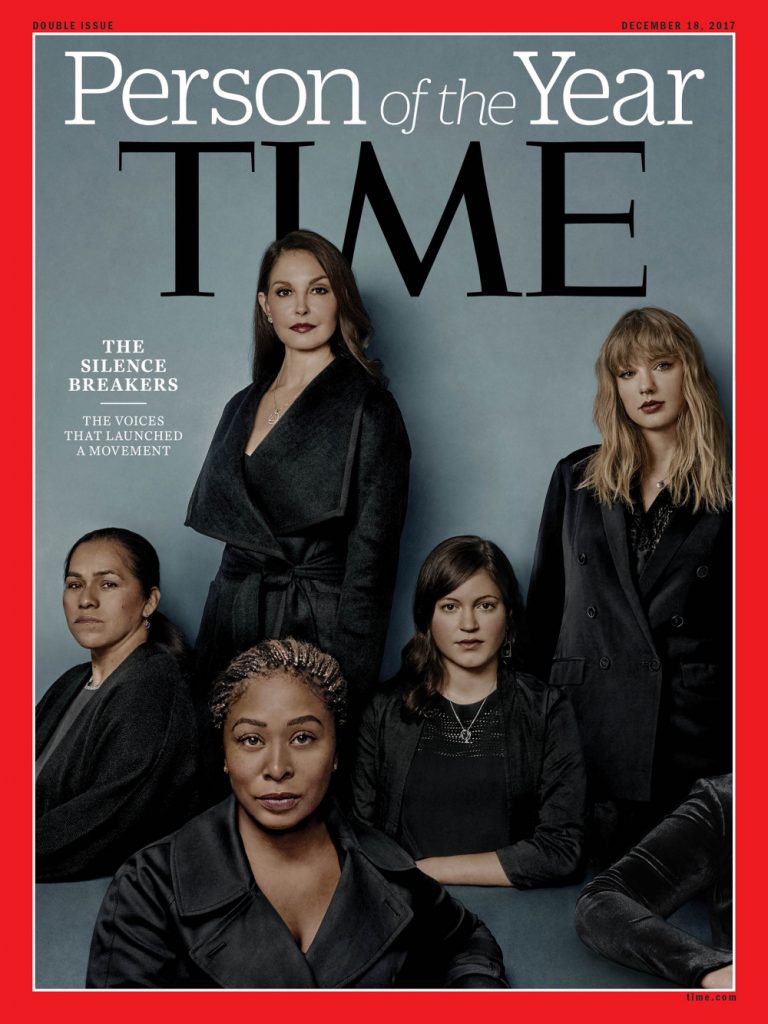 We reflected on these inspirational people and it got Fashion North talking about other inspiring women of 2017.

Malala, the school girl who survived attempted murder by a Taliban gunman, started studying at Oxford University this year. The education campaigner and Nobel Prize laureate posted this photo on her Instagram with the caption: “5 years ago, I was shot in an attempt to stop me from speaking out for girls’ education. Today, I attend my first lectures at Oxford.”

5 years ago, I was shot in an attempt to stop me from speaking out for girls' education. Today, I attend my first lectures at Oxford. pic.twitter.com/sXGnpU1KWQ

Selena spoke out this summer about her kidney transplant as a result of suffering with the condition Lupus. She posted a photo on Instagram of her lying in her hospital bed after her surgery still smiling.

I’m very aware some of my fans had noticed I was laying low for part of the summer and questioning why I wasn’t promoting my new music, which I was extremely proud of. So I found out I needed to get a kidney transplant due to my Lupus and was recovering. It was what I needed to do for my overall health. I honestly look forward to sharing with you, soon my journey through these past several months as I have always wanted to do with you. Until then I want to publicly thank my family and incredible team of doctors for everything they have done for me prior to and post-surgery. And finally, there aren’t words to describe how I can possibly thank my beautiful friend Francia Raisa. She gave me the ultimate gift and sacrifice by donating her kidney to me. I am incredibly blessed. I love you so much sis. Lupus continues to be very misunderstood but progress is being made. For more information regarding Lupus please go to the Lupus Research Alliance website: www.lupusresearch.org/ -by grace through faith

Ferne has not had the easiest of years (to say the least.) But she has still managed to come through the other side smiling AND with a gorgeous baby girl. Her ex-boyfriend and father to her baby was accused of an acid attack in London leaving Ferne to deal with her first pregnancy on her own. Handling a tough breakup like that can’t have been easy, especially with those interfering pregnancy hormones!

Lupita made headlines this year when she outed her photographer for airbrushing her image used on the front cover of Grazia. She tweeted to her followers: “Disappointed that @GraziaUK edited out and smoothed my hair to fit a more Eurocentric notion of what beautiful hair looks like. #dtmh”

Disappointed that @GraziaUK edited out & smoothed my hair to fit a more Eurocentric notion of what beautiful hair looks like. #dtmh pic.twitter.com/10UUScS7Xo

Let’s be honest, P!nk has always done everything her way. She is definitely not one to care about what other people think and why should her daughter be any different? She claims she is raising her daughter in a “label-less household” and is pleased the term “gender neutral” is being used more. 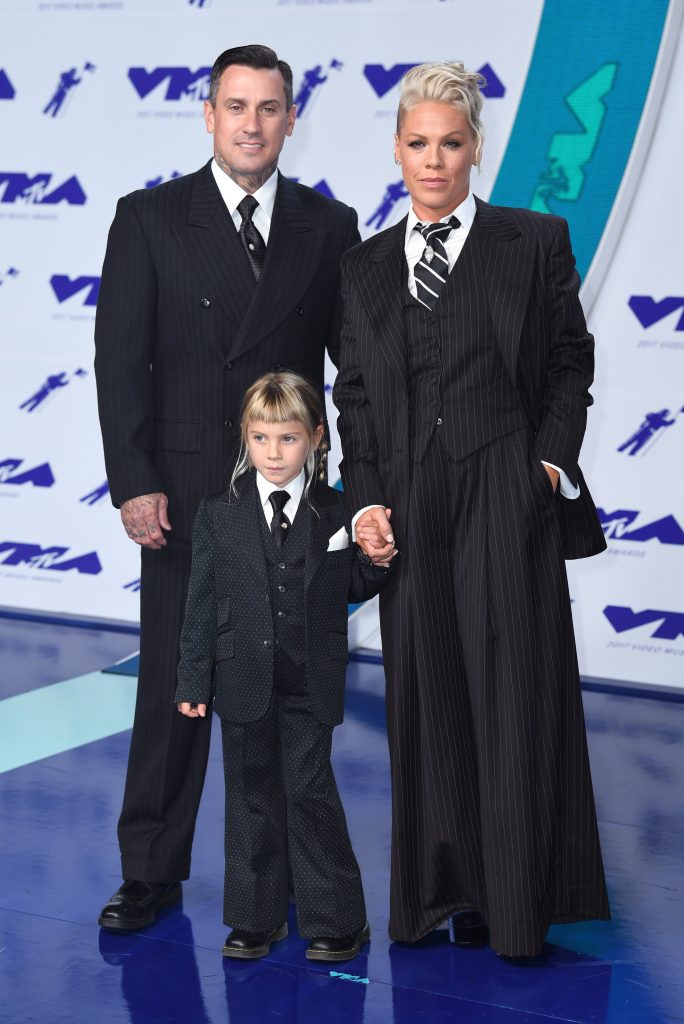 Most of us can’t even get out of bed in the morning in this cold winter weather let alone sleep out in it! But that is just what Geordie Shore star Vicky Pattison did to raise money for homeless charity Centrepoint. Hats off to Vicky, or hats on. 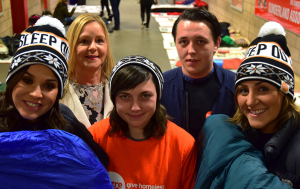 Lets face it, there’s not a lot the Obama’s do that we don’t love. But Michelle Obama may or may not be hinting for a certain famous American’s tweets to be more considerate was one of our favourite women’s moments of 2017. Watch the video and you’ll see what we mean.

We can’t deny 2017 has been an amazing year for women. So much so, we’d be here all day if we typed them all up. So who has inspired you this year? Let us know at @fashion_north