Fashion North looks back at one of the world’s most famous fashion designers – YSL.

YSL had multiple successes during his career, however he is most famed for creating the tuxedo for women, in the 1960s. However, his career in fashion arguably started years before this. 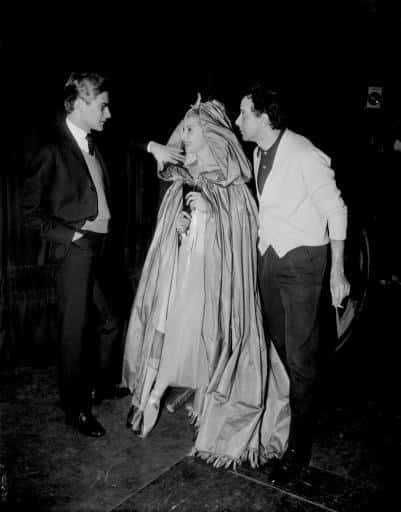 Yves St. Laurent (left), chief designer for the House of Dior, and Rolad Petit, the choreographer, discuss the costume worn by Colette ‘Legs’ Marchand, who will dance the part of Roxane to M. Petit’s Cyrano, in his spectacular ballet ‘Cyrano De Bergerac’. St. Laurent has designed the costumes for th ballet, based on Rostand’s play and opening for a short season at the Adelphi Theatre, London. See PA Feature FASHION Ysl

YSL was able to change his designs to fit in with current trends and culture of the 60s. His work was considered modern and adaptable to time, and therefore a lot of his designs were different, however he believed that fashion should look elegant, yet comfortable to wear.

The designs he created during this decade had a profound influence on not only womenswear within the 60s, but also many male clothing.

His most famous style was the ‘smoking suit’, which was created in 1966. This tuxedo suit became hugely popular at a time women were gaining more freedom and liberation was growing in the UK. People wanted to express themselves through fashion, and YSL allowed many women to do this. 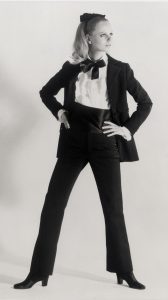 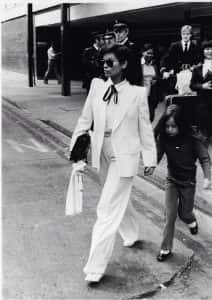