The fashion industry has long been criticised for its lack of diversity. But, according to reports by The Fashion Spot, it’s becoming more accepting. As the end of the year draws near, Fashion North investigates whether 2017 was the year fashion reached a landmark in terms of inclusivity.

Three months into 2017, fashion had already taken large steps towards becoming more diverse. According to findings by The Fashion Point, more women of colour walked the runway than ever before during Fall 2017 in New York, London, Milan and Paris.

For all four cities combined, 72.1 per cent of the models cast were white and 27.9 per cent were women of colour, representing a 2.5 per cent increase over the 25.4 per cent non-white models participating in Spring 2017. 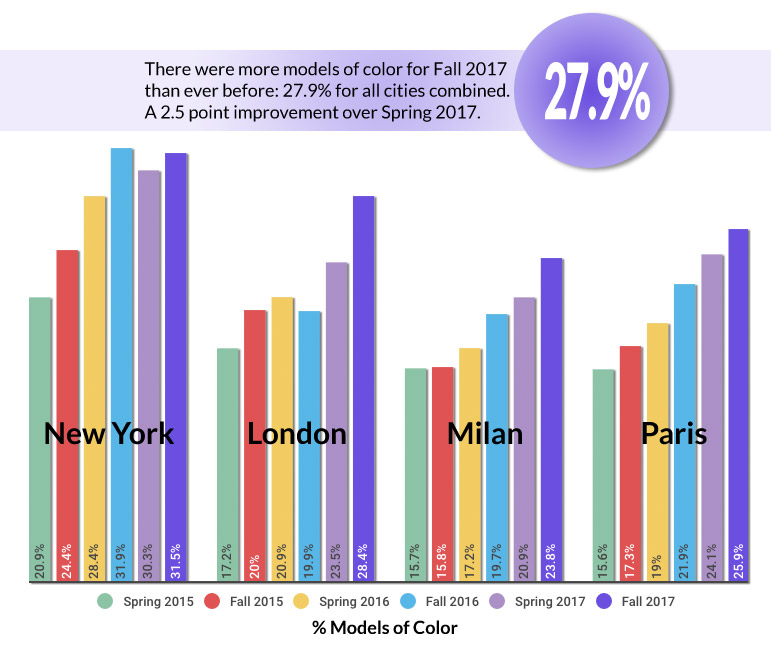 Each city had its most racially diverse season ever, with the exception of New York. Still, New York had the highest diversity rating with 31.5 per cent being models of colour, almost matching its best season ever, Fall 16, falling short by only 0.4 per cent.

And the trend didn’t end there, The Fashion Spot conducted a second analysis and found that the percentage of non-white models featured in the Fall 2017 fashion spreads was 30.4 per cent, a 5.9 per cent rise on the Spring 2017 ads due to brands, such as Coach and Dior, casting women of colour at 67 per cent, indicating a growing change in attitudes towards racial representation. 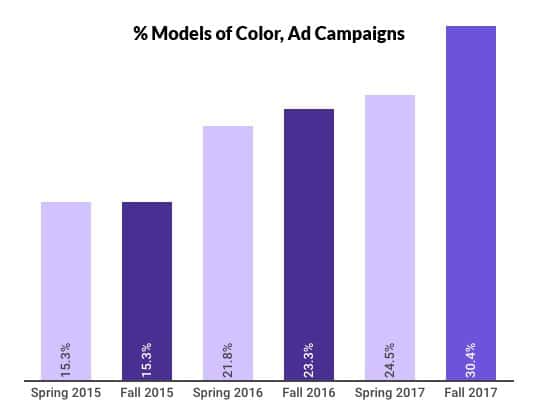 Liam Preston, YMCA head of the Be Real Campaign said: “I think the fashion industry has moved forwards in 2017. We’ve seen a lot more brands embracing diversity, featuring a variety of different models and looks, including race, age, shape, gender and size.

“I think what’s important is that it’s not just a one-off occasion, we need to be talking about the longevity of making sure that we are inclusive across the fashion industry. We need to be saying that this is great but it needs to be better – there isn’t enough and we need to keep pushing forward so that we don’t celebrate one instant, we actually go this is the norm, now let’s go and move forward and keep progressing the diversity of the fashion industry.”

As the year progressed, 2017 witnessed encouraging changes in the industry. On October 1, Getty Images amended its photo submission requirements to ban the use of images that had been retouched or photoshopped to manipulate the shape and size of a model’s body, following the introduction of new laws in France in which the country placed a ban on hiring unhealthy thin models.

Amber Woodrow, from Models of Diversity, reacted to these developments: “There is a very thin line between the alteration of an image as a whole and the alteration of the model within the image. Banning images of models that have been made to look thinner is a positive step.

“France placing a ban on unhealthy thin models, is a great move forward in the fashion industry. That is not to say that women should be shamed for being a size 0, some women are naturally skinny and should equally not be made to feel like there is something wrong with that. For the fashion audience and consumers, it’s great because it advocates that being healthy comes first in fashion whatever size you may be and that all our body types should be celebrated.”

Getty Images are not alone, retailers such as ASOS and Missguided have also adjusted their approach, launching campaigns to celebrate body diversity by using un-edited photos of models online with many displaying cellulite and stretchmarks.

Amber also shared her views on this: “Stretch marks and cellulite is something that we should celebrate about our bodies. Both are completely natural, and to edit them out only continues to portray an unrealistic image of women. We are really happy with this change, and for such major retail companies to do so, we are hoping this will encourage other major brands to follow in their footsteps.” 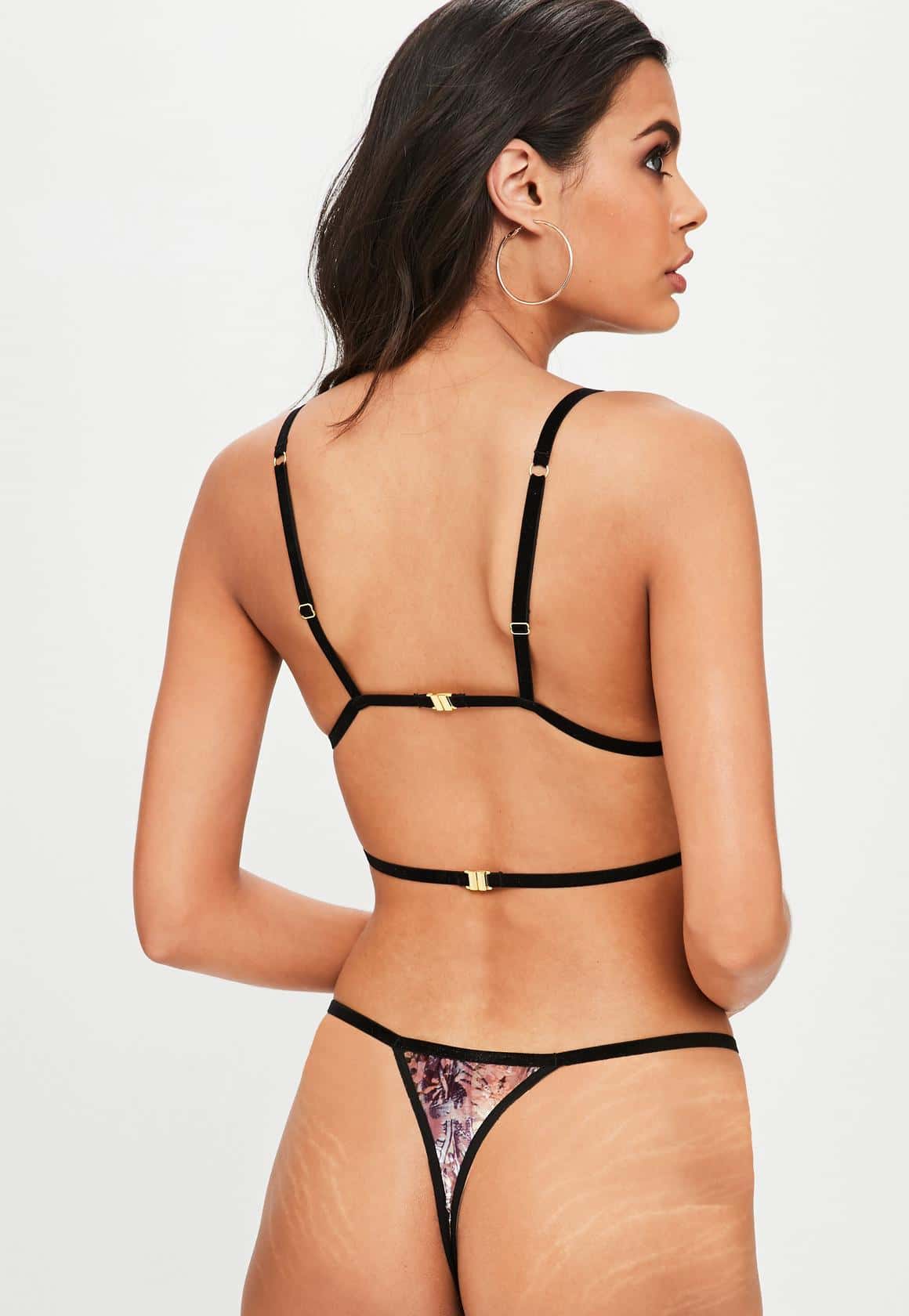 December’s instalment of British Vogue made a powerful statement of change as newly appointed editor-in-chief Edward Enninful showcased inclusivity through race, age and gender. Featuring a talented and diverse cast, the #NewVogue celebrated all things British. 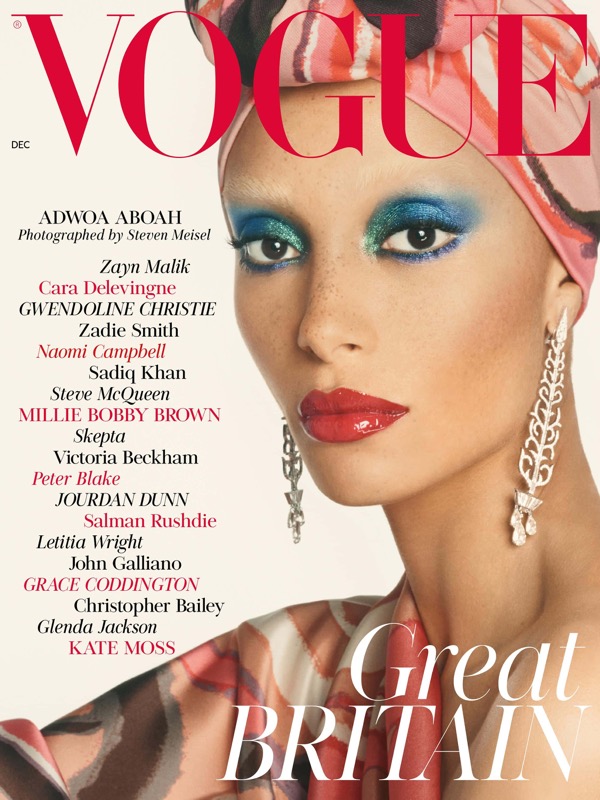 Hadley Freeman, a Guardian columnist and features writer, expressed her thoughts on the new direction of the magazine: “Appointing Edward Enninful as editor of UK Vogue is definitely a positive step, and already there’s greater representation of black women in the magazine.”

Explaining why this is important, the journalist added: “Because fashion feeds into all of pop culture and dictates what a society aspires to.”

While there have been promising signs of diversity and inclusivity, it seems the industry still has some way to go. Following Getty’s announcement that edited images of models are a no-go, an email sent out within the company stipulated that changes made to hair colour or nose shape were outside of the new law and still acceptable.

Similarly, Grazia faced criticism after actress Lupita Nyong’o’s accused the publication of removing her hair on the magazine’s cover to fit ‘Eurocentric ideals,’ forcing the company to issue an apology. 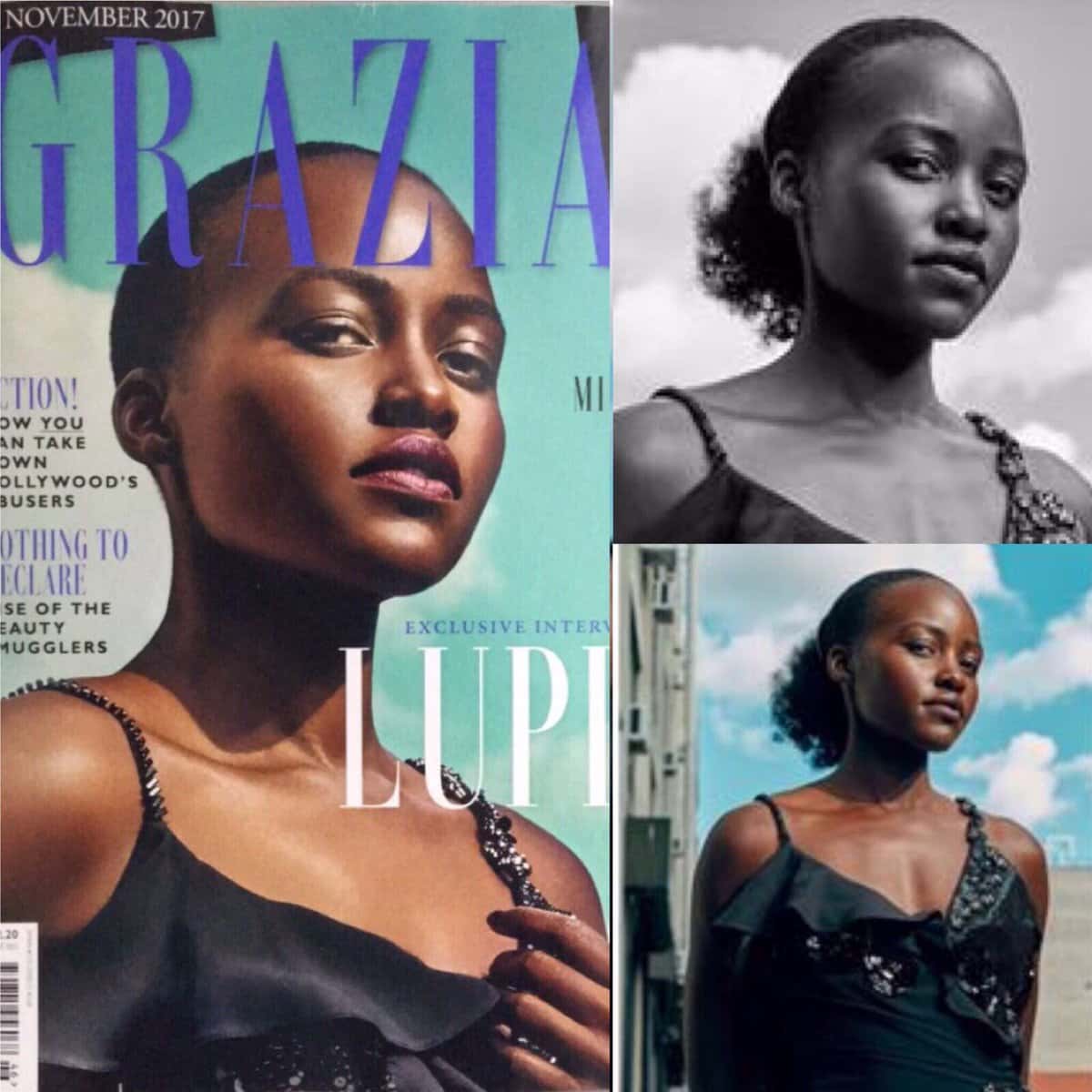 Looking back, 2017 welcomed more diversity and acceptance however, there still seems to be barriers in terms of who and what is acceptable by mainstream fashion. With more and more brands acknowledging faults and making changes, a future of equal and inclusive fashion looks promising, but not certain.